The Nashville-based alt-pop duo Negative 25 find themselves on a quest to self-worth as they deliver electrifying new cut I Don’t Like Me. 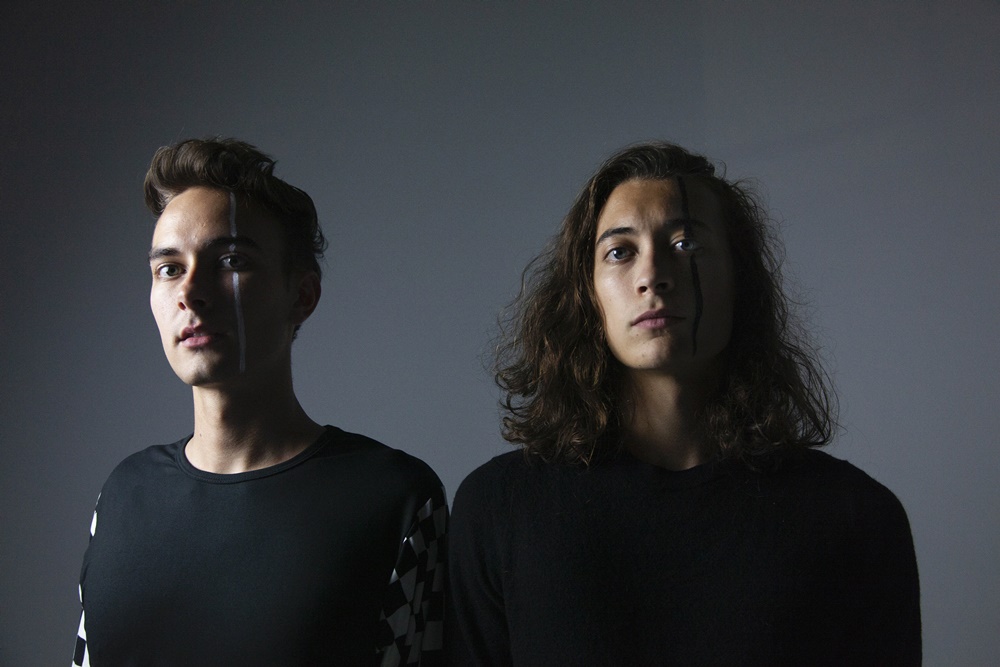 Following a highly acclaimed debut introduction of their musical and lyrical gift earlier this year with Die?! and previous release Afterlife?!, the brother pop duo Negative 25 have come and done it again. Continuing to embark on their quest to self-discovery, they emphasise introspection and mental health with I Don’t Like Me, focusing on the familiar feeling of self-doubt as Bradley Anderson explains:

We wrote this about self-hatred and narcissism… and how they go hand in hand. I feel like I have to hide the real me so often to save face—even from myself.

Unlike its predecessors, the three minute haunting sonic finds the duo experimenting with more typical indie-pop soundscapes, but always with their occasional distinguishing twist. From the taunting vocals and infectious gauzy electric guitar riffs that are later joined by tender acoustic guitar strums during its chorus, there’s always a sense of personality within this band that’s been kept very prominent throughout the duration of the track.