Band Of The Week // THE ISLAS

Bringing a searing energy and irresistibly velvety vocals, Close is the upbeat single from The Islas that will course through your veins. 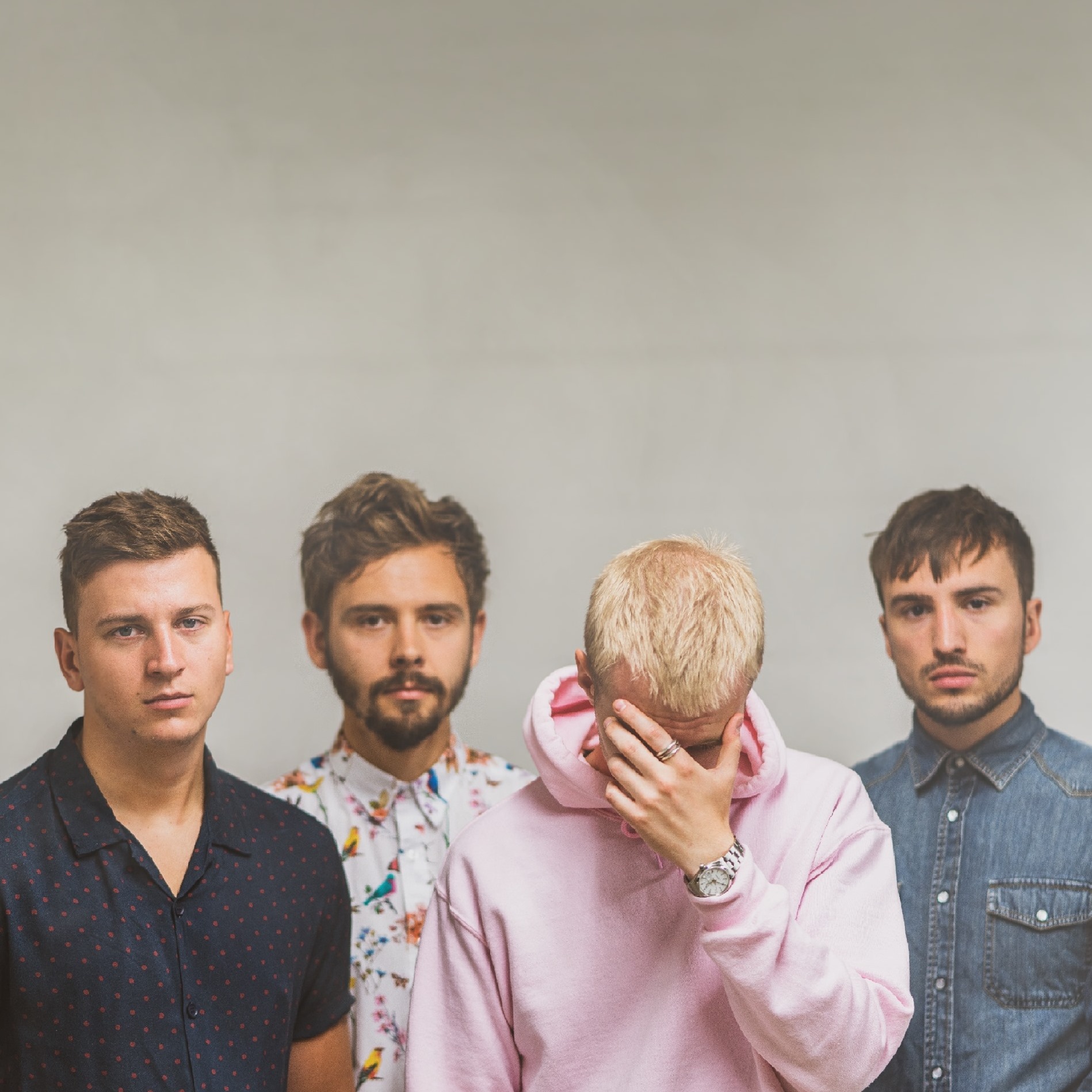 Norwich indie quartet The Islas found their commonality and bond in the shared desire to craft music that was punchy yet impactful, writing tracks that hailed in on around 2 minutes whilst fully delivering the lyrical depth and innovative melodies that they had envisioned. They’ve certainly achieved this goal with their newest single Close, which bubbles with a youthful vigour and dances with vibrancy. The band sends a charged-up energy soaring through your bloodstreams in measures of electrifying guitars and rousing vocal harmonies, creating a fully-packed sonic texture that will stir you into action without feeling too rich.

‘Close’ is a guitar driven, Alternative/Indie Rock track that is definitely a catchy, up-beat Saturday night dancefloor filler. It has a lyrical edge – written about someone losing their religion. As I grew up in this Christian country I struggled with the dynamic that homosexuality was a sin and found myself moving further away from the concept of God. Although I am an agnostic man, I feel like there is a lot wrong with the perception that a greater being in the sky dictates the way you live your life.

Intrigued by the ponders and thoughts that inspired the track, we spoke more with Nathan about Paul Weller being the closest human resemblance to God, his fondness for his old Chelsea t-shirt, and his ability to keep pushing on through the hard times.

I wouldn’t say there’s one that I live by as such, but I’d say the closest one I think about regularly is ‘Keep on Keeping On’. I take every day as it comes and try and keep positive in any scenario – For example, I’m always asked where I want to be in 5 years etc when actually, I’m looking forward to the next 5 days.

If your sound had a colour, what colour would be?

Probably a deep green. Pretty on first glance but also deep and gloomy the longer you stare.

If you could set Close to a movie, TV show or novel, what would it be the soundtrack for?

I would say it would be the intro to a kooky cartoon TV show like ‘Archer’ or ‘Bob’s Burgers’ if they ever went for like a guitar driven indie track. We have an instrumental version of the song and you can really hear the guitar come through in the chorus which makes it quite upbeat and I could hear it at the beginning of a fast-paced show for sure.

How do you think your experiences over lockdown impacted your first recording session when you could get back together?

It was actually really nice to be with the boys again. We could only have 3 in the studio at one time so Ross and Ed didn’t get to spend any time together unfortunately, but after a long time apart it was great to be back doing what we love.

You mentioned that you didn’t entirely agree with the perception that there was a greater being in the sky that dictates how one lives their life; who instead do you think is responsible?

Yeah I’m definitely an agnostic. I really don’t know, some days I’m like absolutely not and others I’m open to the concept.

The closest thing we have to ‘God’ on Earth is Paul Weller.

What advice would you give to someone who was struggling to take ownership of their life and decisions?

Well I wouldn’t say my life is perfect and I’m in any position to give advice to anyone how to live their life but there is a great quote from Oscar Wilde – “Be Yourself, everybody else is taken”. Which is great when you think about it. Chances are we only get one, so let’s make the most of it.

What are the things you hold closest to you?

It means many things but mostly a creative freedom to pour out a little emotion. I’m not very good at speaking about my feelings or how I feel about certain things, so instead I just lay them onto a track and especially into lyrics. It’s just a little escape for me really, something I’ll always do. Even if it’s writing songs just for me, I’ll be writing songs until the day I die.