Fialta couldn’t have chosen a more fitting name for their latest track, as you will be left saying Omg at how catchy the tune is. 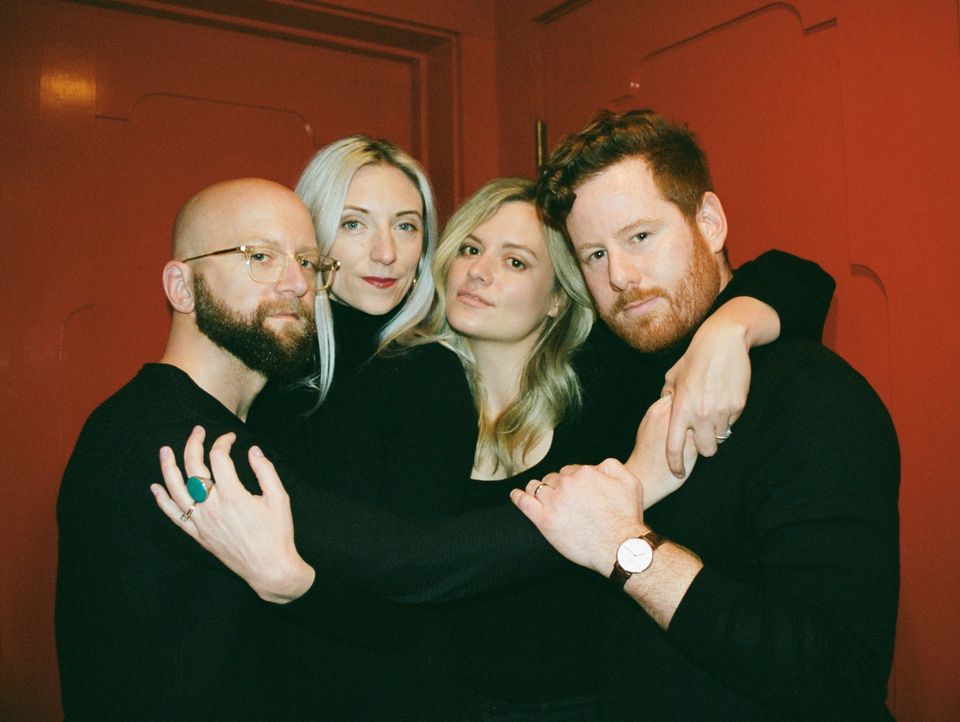 Californians Fialta may not be the first indie band to grace the scene, but they are definitely a welcome addition to it as they expand the allure of the genre with their anthemic new single Omg. However, they are sure to captivate even more of your attention with their deviation from the norm by having both female and male vocalists, the result of which is a gripping sonic journey that continuously delights with pleasant surprises. Such is the case in Omg, as lead singer and guitarist David Provenzano and female vocalist Sarah Shotwell take turns delivering the hooking verses before an explosive chorus gets everyone involved with its rowdiness.

Speaking more on the inspiration behind the track, David begins:

With this track we wanted to have fun with embracing some of that relatable, satisfying, funny nerd-rock we listened to in the early 2000s. It’s a grittier, more raw direction than we’ve taken in the past as a band. It’s about millennial malaise – about our generation waking up and realizing we aren’t so young anymore, just kind of feeling tired and over it. But I think a lot of people, no matter their age, can relate to that sentiment right now.

It was a fun challenge to write the words David would sing on this track. He was in this weird headspace about his birthday in October, and Halloween was coming. He didn’t want to plan a party or make a costume because he was too burned out and unmotivated, yet he was also feeling sad about missing out and getting older.

I wrote these words super fast. I didn’t even think about was I was saying. I was feeling some really intense anger at the time about something going on in my personal life, and it was cathartic to not mince words and just play it fast and loose. Now I’ve been really thinking about the meaning of those lines. I was sort of embellishing at the time to self-soothe. But it turns out, Fate really is kind of a shady bastard. The last few months, it’s been one Deus Ex Machina after the next. As I say this, there are literal ashes falling from the sky past our windows.