An achingly poignant cut, Terrified Of Love conjures up a hesitancy to commitment that the best of us will have experienced at some point or other. 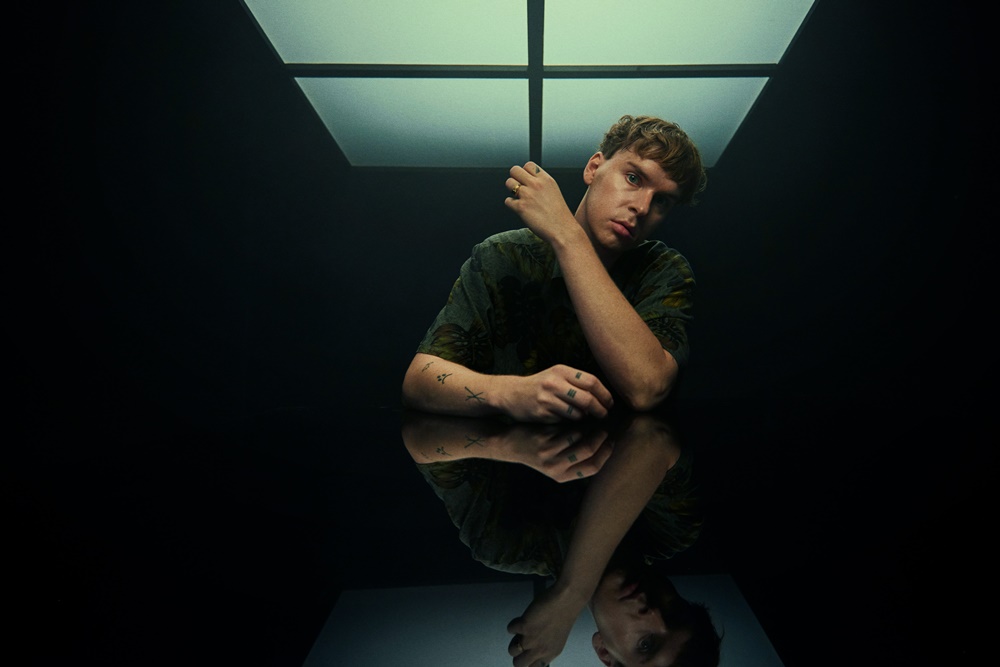 Swedish singer, songwriter and producer Adam Öhman creates under the moniker Mountain Bird, inviting a glimpse into his world of tackling mental health difficulties and how to live despite the setbacks. Offering a candid insight, he captivates your attention with not just his honest storytelling, but also his soothing sound of ambient synths and tender electronic textures. Terrified Of Love is the latest development in this journey of self-exploration, diving into the anxiety around relationships and the uncertainty of commitment. Set against a backdrop of doting pianos and continuously building throughout the track, the track blossoms with warmth to triumphantly overcome the tentative lyricism.

Speaking more on the inspiration behind the track, Mountain Bird shares:

Tinder and all the other apps have made us scared of committing to basically anything or anyone, so instead we are throwing away people like garbage and this has been a huge impact of the collective depressive state.

A one-shot video accompanies the single release, which unveils what life looks like behind the camera for Adam. Explaining this, the director says:

We wanted to show a real side to Adam with this video. When the camera’s not there and it’s just him, his words and experiences. Life’s not a music video all the time. That’s why the camera slowly dollys back and reveals the whole set, all in one single take, no cuts or re-dos. Just like life.

We also wanted to touch the structural dilemma of social media. Where everyone just posts the highlights of their lives, creating this false image. Kind of like a studio set. All we see is what’s in the frame. We don’t see ”behind the scenes”. But what if we just back up a little bit. Is everything like we show it?