Swiss-born London-based newcomer Kings Elliot makes her debut with a deeply intimate and poignant cut, I’m Getting Tired Of Me. 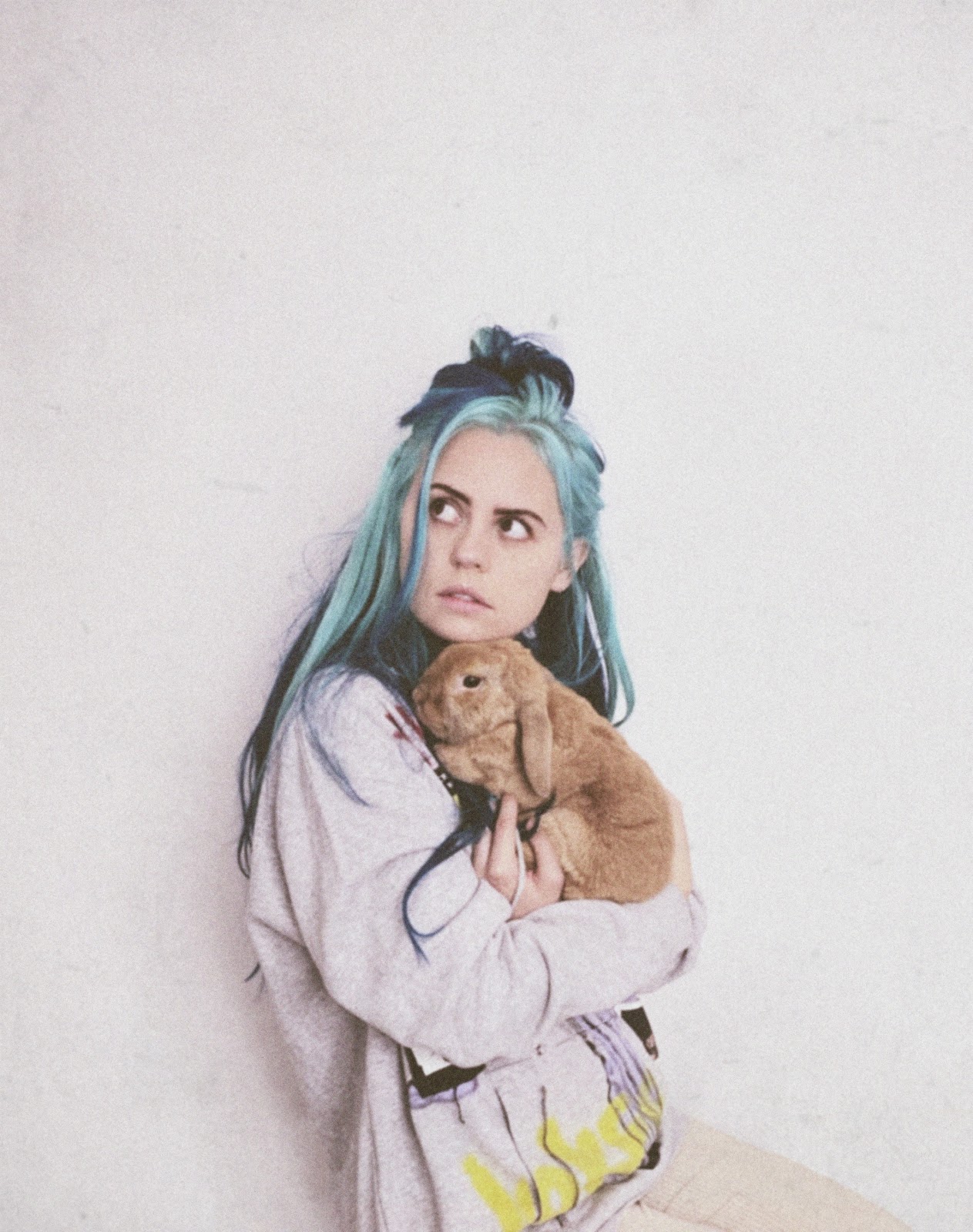 Laying bare her innermost thoughts and feelings, Kings Elliot soothes with her new single, I’m Getting Tired Of Me, an insight into her battle with anxiety, depression and self-doubt. Bathed in a melancholic glow, the track glistens with warm vocals and lulling melodies, revealing a very personal side to the new artist. The song is accompanied by an accidental music video featuring footage of Elliot in the midst of an actual panic attack that occurred when she set up a camera ready to film. Finding strength in her struggle, Elliot is one step closer to catharsis, allowing for her vulnerability to truly shine through.

I tried wrapping a very sad truth into a soothing lullaby. The song isn’t only about self-loathing but also about accepting the part of you that you’d rather escape from. At the end of the day, you are all you have.