Artist Of The Week // SAM JOHNSON

British singer-songwriter Sam Johnson returns with a brand new EP, Are We There Yet?, and explores themes of growing up and the innocent times of childhood. 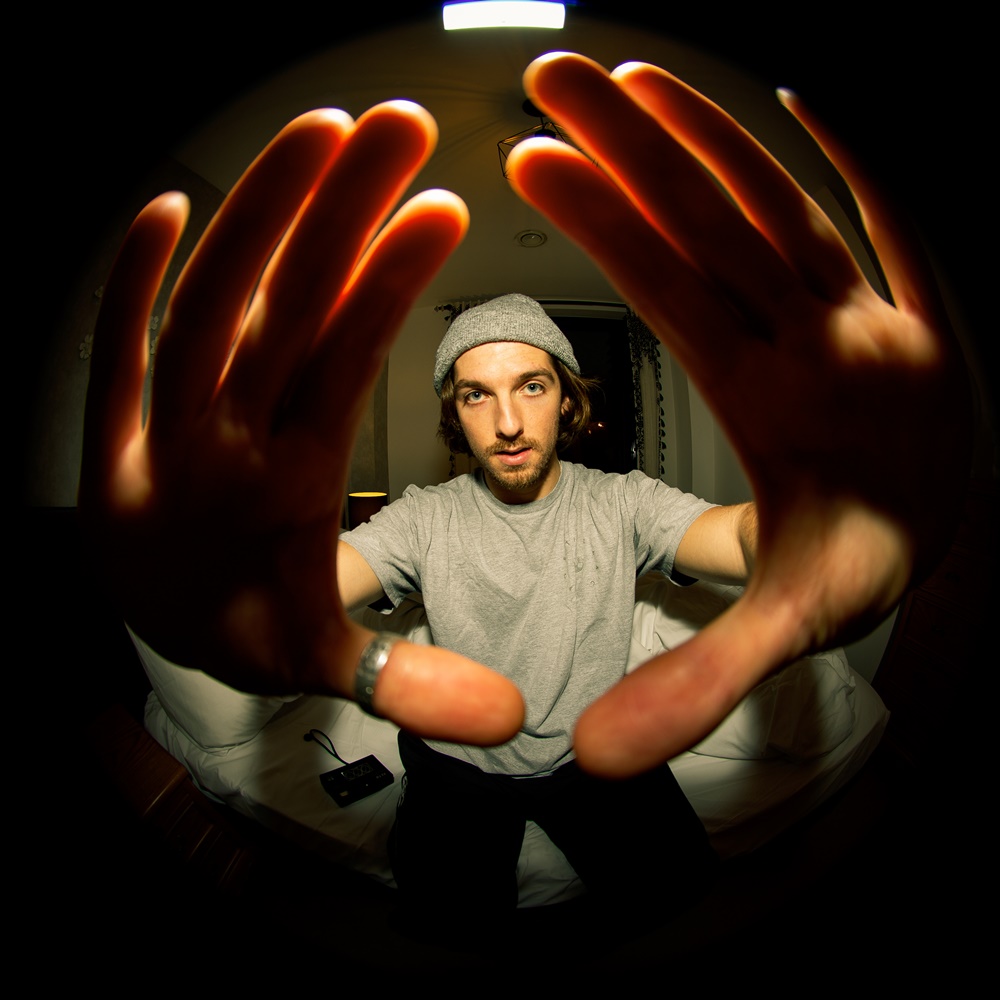 London-based musician Sam Johnson reflects upon the tumultuous period of growing up, and reminisces upon the much simpler times of childhood in his latest musical project, Are We There Yet? It’s something we’ve all had to come to grips with; how to detach from the past, learn and develop from our experiences, and continue to forge our own path. All of this is brought to the forefront in a visceral and direct manner in Are We There Yet?, as Sam confronts the closure of an old chapter to be able to move on. Speaking about this, he shares:

‘Are We There Yet?’ marks a definitive farewell to my childhood on both a personal and musical level for me. It’s an EP that maps my recollection of a time gone by that I miss greatly and contemplate often. Written with both optimistic intention and wistful yearning, it is a body of work that sways in torrents of emotion that even I struggle to define or understand. On a musical level, it’s been a part of my growth, but on a personal level, it’s a much-needed bit of closure to a beloved time in my life that I need to leave behind in order to move forward. Are we there yet? I don’t think so, not just yet, but I think I’m more at peace with the journey now.

From the tender opening of Peter Pan, where stirring strings and gently plucked guitars carefully couch the earnest lyrics, you’re taken straight to the core of the emotions that have inspired the work. He amps up the grooviness in Nineteen with a catchy and buoyant chorus that will get you bobbing your head along, while the soaring melody of Changes will provide a confidence and optimism to embrace whatever life will throw at you. Shoulder To Cry On exposes a more comforting side, as Sam offers a compassionate lifeline for you to rely upon as he reassures you that, ‘when all you’ve ever known has left you on your own, I’ll be your shoulder to cry on’. Finale The Kids Are Alright offers a consoling closure, with rousing pianos and varied percussive sounds creating an encapsulating texture that will remind you that you too will be alright.

Feeling a touch of nostalgia for our own childhoods after listening to the EP, we chatted with Sam a bit more about his experiences of growing up and the process behind the making of this new work.

Follow your gut. Don’t know if it’s the most poetic motto in the world, but 9/10 it’s a very helpful one. Most times I’ve smothered an instinct I’ve lived to regret it, but I’ve very rarely regretted following one.

I’d say a navy blue with veins of white perhaps. I can’t quite commit to the navy blue as my music wouldn’t speak completely to its somber nature, but with a few streaks of light we could be talking.

If you could set Are We There Yet? to a TV show or movie, what would it be the soundtrack for?

I’ve really thought long and hard about this one. It’s so hard! I’d say lyrically it’s tied heavily to a show like ‘Skins’. In fact, you could go as far as to say it was inspired by that show. My friends and I were obsessed with it when we were younger and would do our best to emulate its drama in our own lives. A lot of the lyrics are a hark back to the trials and tribulations of being a young mixed up adolescent, so it’s hard to avoid that reference.

You mention that the EP is a farewell to your childhood; what do you miss most about that period of your life?

Almost just the smell of it. Like freshly cut grass or something. That feeling of hope and optimism that if you could bottle you’d take a sip of everyday. I find it interesting how when you are living through that time all you want to do is grow up, yet when you’re older all you want to do is go back. I suppose it’s ultimately that right to innocence and irresponsibility that I miss most.

What’s something you wish you could say to your younger self?

Don’t listen to anyone that shits on your dreams. You’re a bright kid and you’re going to go very far. Just work hard and never give up.

Are there any behind-the-scenes stories of recording the EP that you can share with us?

I was fortunate enough to record it at RAK Studios in London, and Robbie Williams was recording something the same week I was in! I bumped into him in a hallway the first time I knew he was there and felt like I was in an episode of something. I was so surprised I just bumbled past him a bit mystified and didn’t say anything. Maybe I’ll get the selfie next time.

Did you come across any surprises, whether pleasant or unpleasant, whilst producing the EP?

I was surprised by how much I enjoyed playing instruments on the record. My focus has always been so heavily placed on the songwriting and arrangement, that I’ve never really sat back and enjoyed the actual musicianship behind making a record. I’ve also tended to work with producers that are far more instrumentally gifted than I, but this time was given far more reign to play. Not that My Riot (who produced the EP) weren’t brilliant musicians, but they felt it was important I play a lot on this EP, so I ended up playing most of the instruments on the record. Acoustic guitar, electric guitar, synths, a little keys, and even some percussion courtesy of some rather enthusiastic clapping and stomping.

For me it means love, understanding, and effortless communication. When you write a good song you can both understand yourself a little better and understand the people in the room you play it for. Music has the power to completely connect with strangers all over the world without saying much at all, if anything, and I think it’s this effortless binding of hearts and minds that I find so compelling about the artform.