Barely two weeks away from releasing their long-awaited album For Those That Wish To Exist, the Brighton metalcore legends have dropped their explosive new single Meteor. 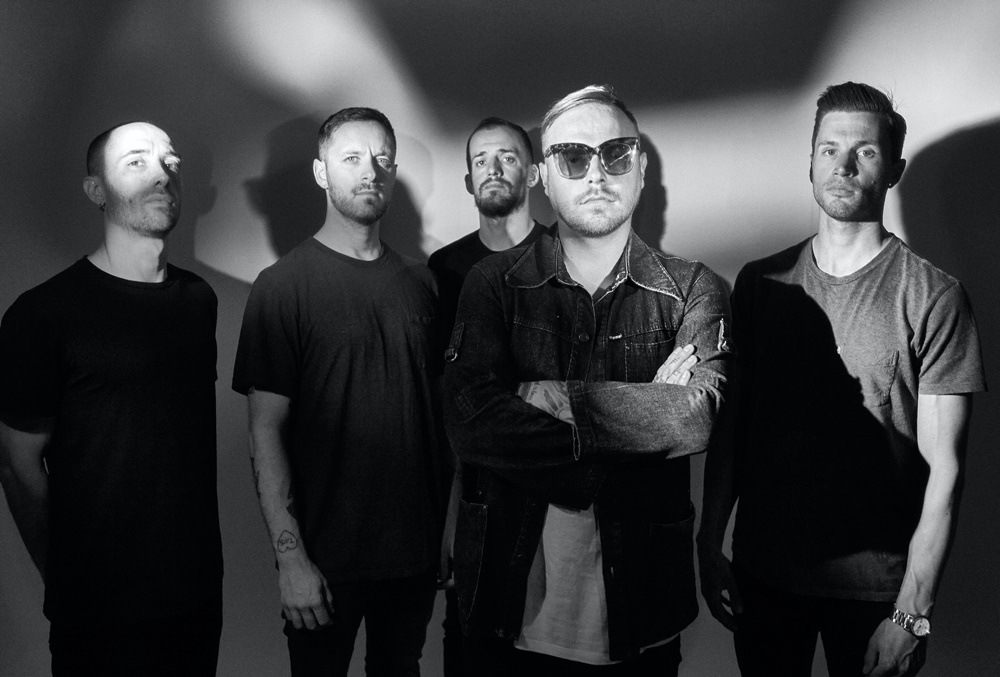 In their ninth studio album, For Those That Wish To Exist, Architects have taken it upon themselves to tackle the biggest questions facing the future of planet to date. The self-produced record showcases a new side of the band, offering less of Sam Carter’s signature screams and more experimental electronics and orchestral strings, horns, and choirs.

Meteor is a good example of this change. Carter doesn’t scream on the track like he did on previous albums, but his voice never loses the strength that Architects have conveyed in the past. Supported by angelic backing vocals three minutes into the song, the band aims to transcend genres and explore a new path for themselves.

The 15-track record will feature collaborations with Parkway Drive’s Winston McCall and Biffy Clyro’s Simon Neil, among others, and will be out February 26th.