THE LANES Release New Track ‘There’s A Locked Up Safe’

A track to provide a little bit of light at the end of the tunnel, There’s A Locked Up Safe is the latest release from The Lanes. 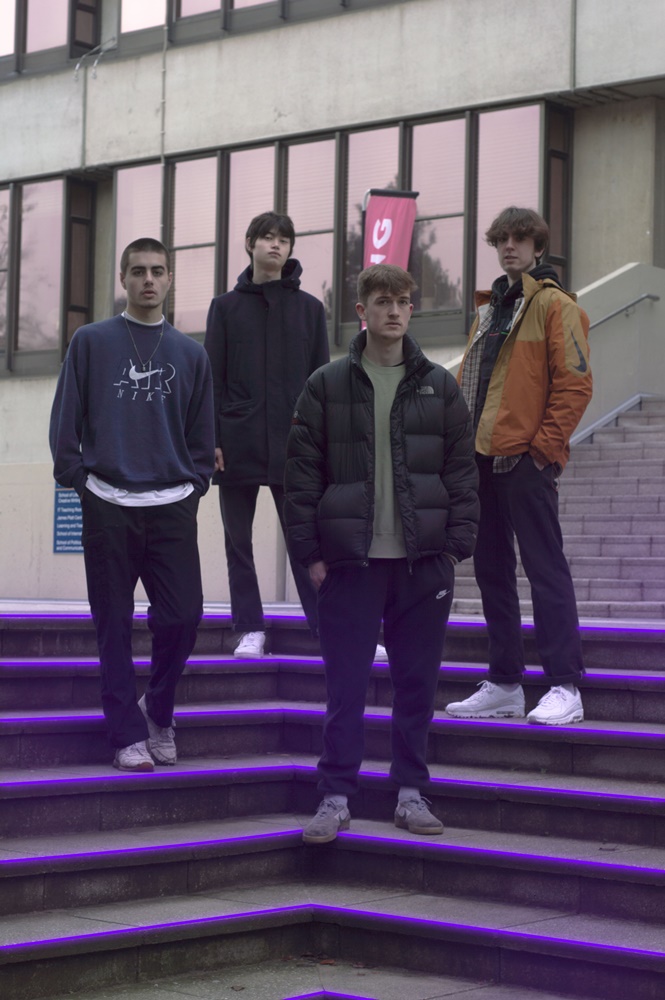 Despite having nothing concrete to show in terms of their music career, Norwich-based The Lanes took a leap of faith and played the renowned Norwich Arts Centre, from which produced two sets of live demos. Following this, the band released their debut single, Take The Hint, in April 2020; they’ve followed this up almost a year later with the brand new single There’s A Locked Up Safe, out via SONO Music Group.

Sombre melodies and instrumentals that are found in tracks by the likes of The Snuts and Catfish and the Bottlemen, accompanied by uplifting lyrics, There’s A Locked Up Safe is a nod of support to anyone in a dark place; a reminder you’re not alone, and that it will get better.

[The track] is a shout of support to those stuck in dark places, struggling with the strain of growing up in the modern age of mental health. It goes to emphasize that it can feel like this happiness resides within a ‘locked up safe,’ but despite it all, it will get better.