Album Review // THE PRETTY RECKLESS ‘Death By Rock And Roll’

Rock ‘n’ roll heavyweights The Pretty Reckless return to the spotlight with yet another award-worthy, breathtaking album Death By Rock And Roll. 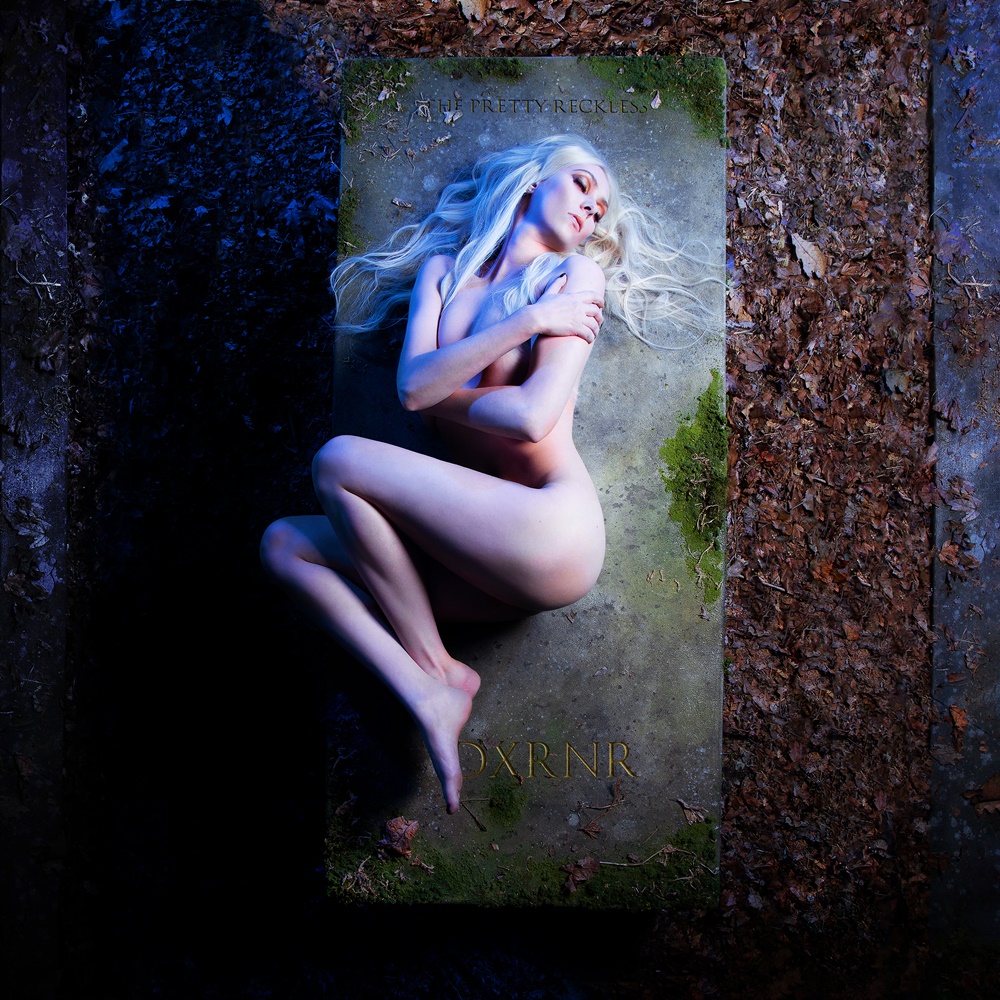 The wait is finally over for the most anticipated album by record-smashing rockers The Pretty Reckless. With an already high bar set by the band’s previous hit albums, Death By Rock And Roll is everything we were expecting and hoped for. Telling the story of the band’s eventful past years, the album employs the best that rock ‘n’ roll has to offer: powerful and addictive anthems, fiery guitar riffs, ground-shaking drums and reigning above all – unforgettable spine-tingling vocals.

Celebrating freedom in its purest sense as a life well-lived by one’s own rules, the album kicks off with its addictive title-track Death By Rock And Roll, in the honour of the band’s muse, friend and long time producer Kato Khandwala’s sudden departure. “It has our whole mentality in the lyrics,” vocalist Taylor Momsen explains. “It’s not a morbid song. It’s, ‘I’m going to live my way; I’m going out my way’. That’s the rock and roll ethic. It’s empowering.”

Starting off with a high-pitched and ominous guitar intro, Only Love Can Save Me Now is a rebellious five minute-long collaboration between the band and Soundgarden’s legends Matt Cameron and Kim Thayil, giving ‘salvation’ a new meaning and in the process creating a spellbinding, blissful moment by unleashing the most intoxicating guitar solo I’ve heard in a long time. “Lyrically, it goes with the world now,” Taylor adds. “It references what we’re all going through.” Continuing on a high, the anthemic and rioty And So It Went challenges the status quo and taking back the power from the greedy, joining forces with Rage Against The Machine and Audioslave guitarist Tom Morello as well as a children choir, lending their voices for a haunting finale.

Carrying on the chilling vibes and emotion-packed lyricism into the next song, 25 is an emotional audio biography of Taylor’s, revealing a deeper dimension of their lyricism. With gripping lyrics sung by spellbinding vocals and an overall chilling and captivating sound, 25 is not only an epic standalone tune but, in a roundabout way, a celebration of youth and life itself.

The next two songs reveal contrasting views of the same story: the roaring hell-raiser My Bones disperses all emotion and explodes as a thunderous battle anthem, while Got So High maintains the emotional intensity but returns to the roots of rock music, championing the winning pair of acoustic guitar and heartfelt, stripped back and vulnerable vocals.

Speaking of roots and classical rock elements, the second half of the album is all about them. Witches Burn follows as a staple rock ‘n’ roll tune and employs timeless guitar riffs, while Standing At The Wall carries on as a soulful and vulnerable ballad reminiscing and cherishing the good old times, as well as acknowledging and embracing one’s fragility as they pass through this world. However, this is not a pity-party, quite on the contrary, as Turning Gold, Rock And Roll Heaven and Harley Darling reveal.

Overall, Death By Rock And Roll is a soul-touching masterpiece, a timeless tribute to the musical genre, its lifestyle and its heroes and thus a celebration of freedom and life itself. Channelling and embracing only the best characteristics that make rock ‘n’ roll transcendent and immortal, the album ultimately shines a light on the true meaning and experience of living through it all as best as humanly possible – the good old rock ‘n’ roll way.