The constant longing to be anywhere but inside your own head is represented in Secret Lies, the debut from Telling Secrets. 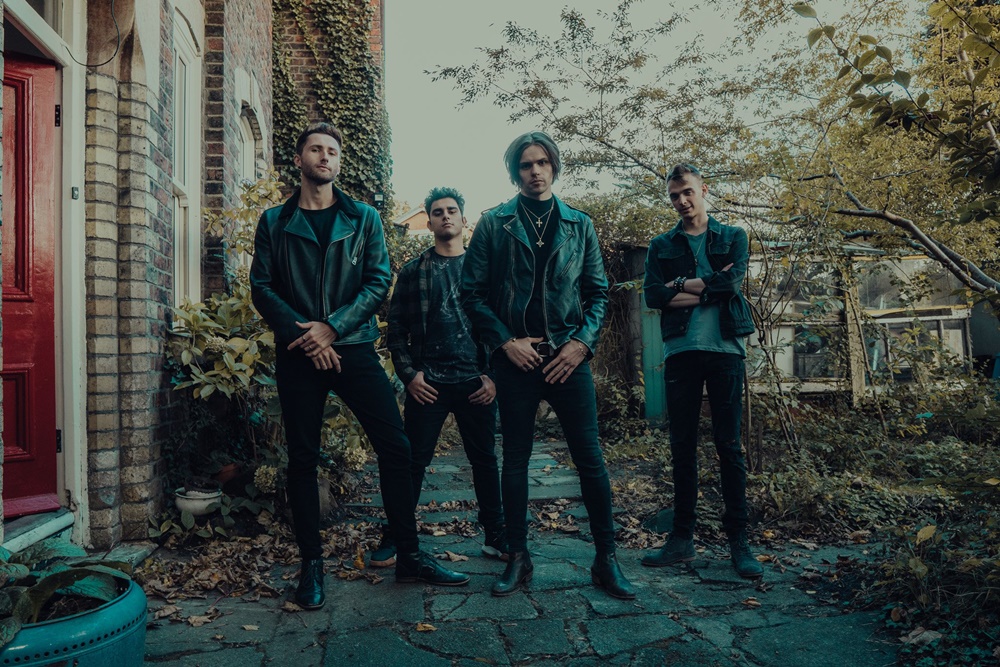 Formed by Vik Kovacs in the first lockdown, Telling Secrets are an alt-rock quartet writing about corruption and distortion within modernity. Sparked by the first lockdown, and the global mental health crisis that ensued, the band enlisted the help of SLAVES’ Matt McAndrew and Zack Baker in the construction of their debut single, Secret Lies.

Inspired by being locked inside and the things that go on in our heads when we’re alone, Secret Lies is a punchy, pop-punk track fuelled by hard guitars and a strong vocal. The track narrates the blurring of the lines between entrapment and freedom. Following the world going into lockdown, the desperation to be elsewhere and socialise was prevalent, but what Telling Secrets wanted to show was the veil of privacy that lockdown brought over people, shown in the line “Are we trapped? Are we free? We don’t know what we’re meant to be.”