VANT Shares Visuals for New Single ‘In The Dark Times’

In The Dark Times is the Bertolt Brecht inspired single from VANT. 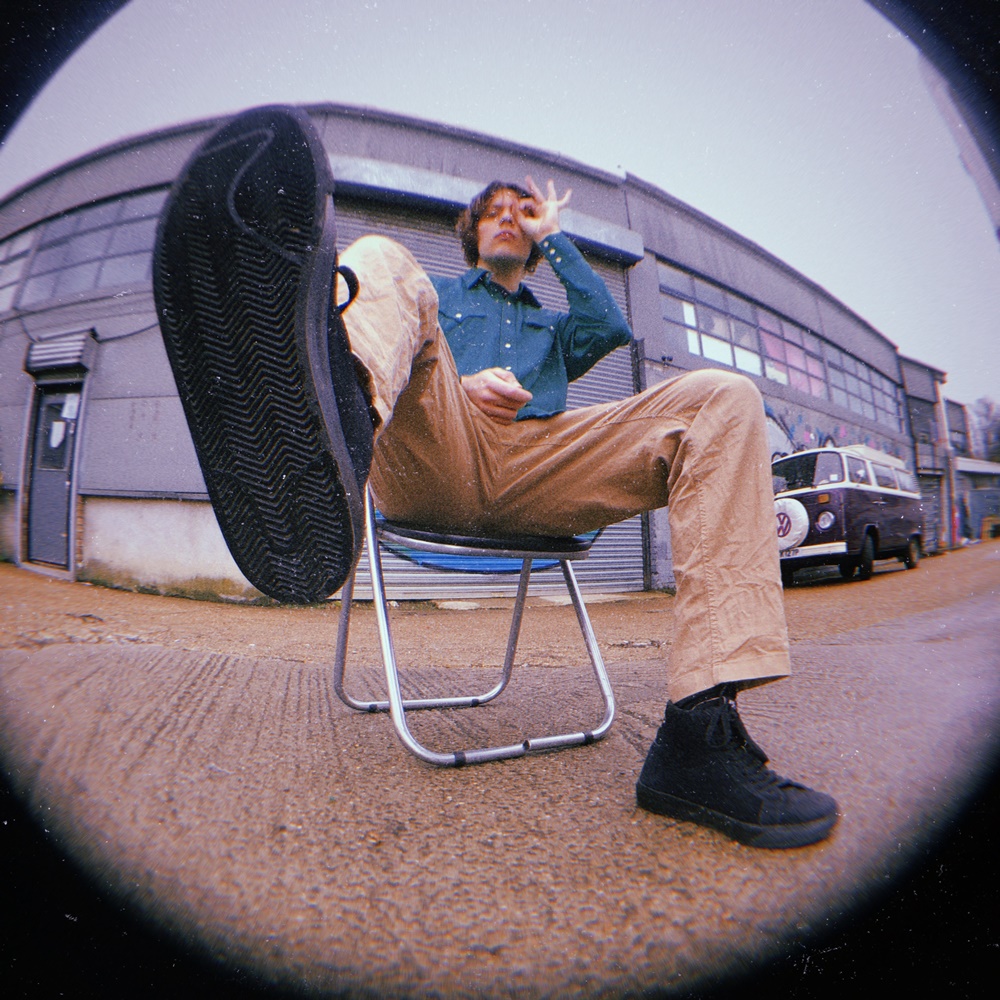 Sunderland-based Mattie Vant or, as we best know him, VANT, is an absolute riot. Since releasing his debut single in 2015, he’s had the whole indie-rock scene wrapped around his little finger, and listeners’ have been hanging onto his every word. Within the last few years, he’s released two hit albums and toured all over the world with some stellar names. After a crazy few years within the industry – for both VANT personally and the entire world – Mattie has begun working on his third album, and has just released lead single In The Dark Times.

Despite being aptly named in light of the events of 2020, the single was in fact inspired by a Bertolt Brecht poem, in which reads the line “in the dark times / will there be singing?” It takes an introspective outlook on life, and VANT uses a repetitive drum and guitar melody throughout most of the track. His raspy vocals add an engrossing edge to the single, and it just floats around your head. The accompanying music video sees characters dressed up as obscure characters, dancing around a park, surrounded by fireworks. Very VANT.

Album 3 is supposedly going to be VANT’s most open, free, and creative piece of work yet, whilst also forming as a commentary on issues of the world. In The Dark Times, with its sombre-yet-hopeful mood, makes a good impression thus far.

On the track, VANT commented:

Although it may seem like a direct response to the past year, ‘In The Dark Times’ was actually written in 2019 and uses a lyrical interpolation of a 1938 poem by Bertolt Brecht. In many ways it became the start point for my next record.