For everyone who’s ever felt out of place in a social situation, Rats Of The Night will be your call to arms to embrace yourself fully. 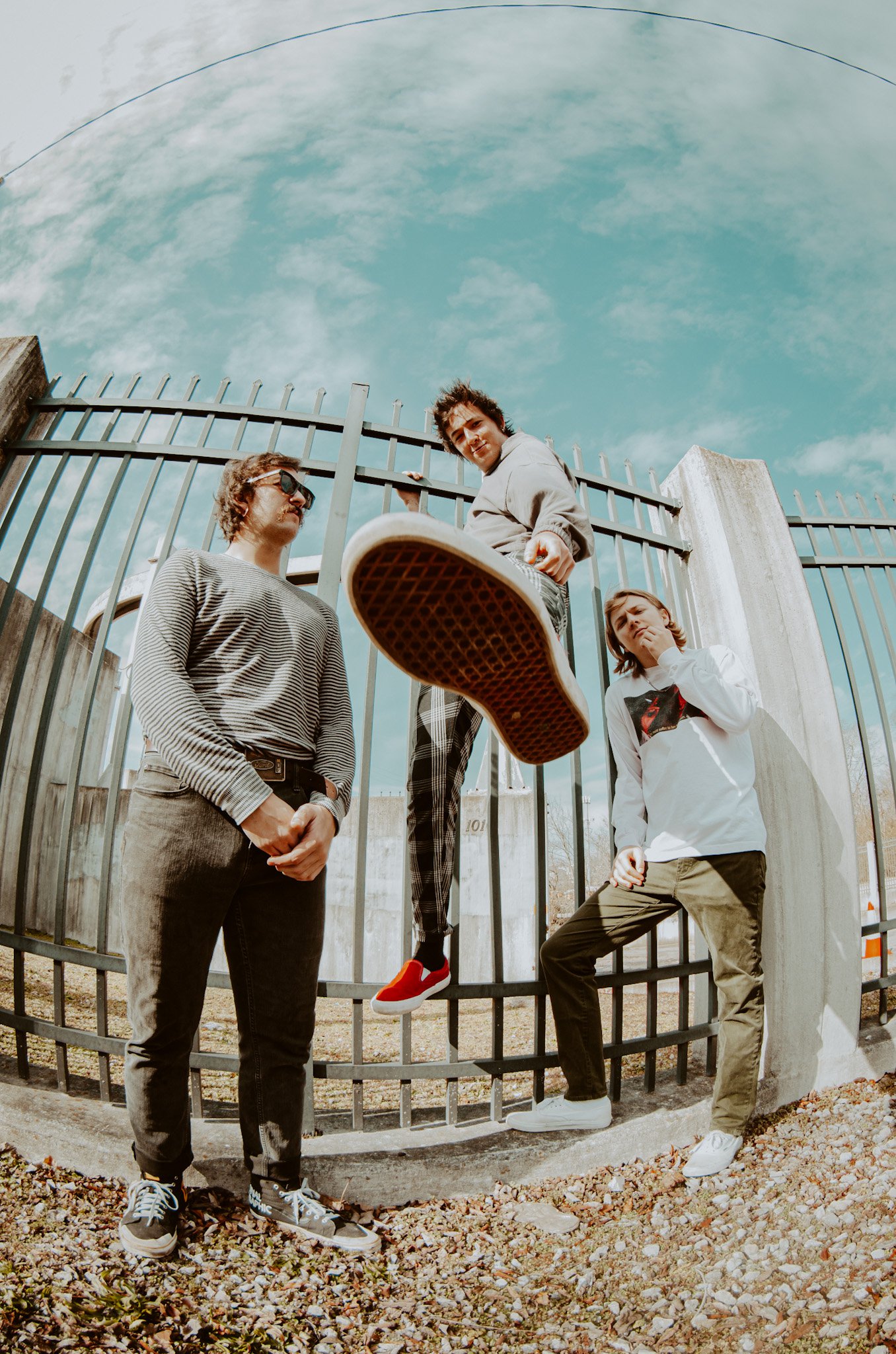 Garage rock trio Crocodyle are here to ensure their impact, as they share new EP Sharing A Twin Bed, as well as releasing the new video for Rats Of The Night. With a pulsating groove that drives the track and propels it forward, Rats Of The Night is an anthem for everyone who has ever felt besides themselves in a social situation, and will give you the courage to just be who you are in your own skin. Electrifying guitar tones fill you up with adrenaline and confidence, while raucous vocals continue to fuel and charge you up.

Speaking more about the track and video, the band states:

‘Rats Of The Night’ is kinda like ‘Creep’ by Radiohead but better and you can dance to it. It’s about feeling like a nervous alien (or a rat) but then realizing that being an alien (or a rat) means you have special alien (rat) qualities/powers that most others don’t. You are now the shit. Crazy. Now dance, rat.

With our video, we wanted to stay true to the song, telling the story of a night out gone wrong then gone right. An anxious and thrill-seeking man hits the unwelcoming town alone with eager bones and darting eyes, like a straight up rat. A story some of us know.

This nervous rat-man still likes to party though, so when the looks and the lights of the barroom make it impossible to find a groove in his surroundings, he instead finds one in himself. In this case, a surprise final-hour appearance from your favorite band ensures that the briefly-wavering groove grooves and grooves on.

In planning it all out we thought it’d be fun to also carry on from our ‘I Feel Good’ video, pulling scenes from that sunshine and rainbow universe and flipping them on their emo little heads. The Rats video even starts exactly where the ‘I Feel Good’ video ends.

Wow. A CrocoVisual universe if you will. So with a shoestring budget and a creative approach to mid-pandemic production, we used the streets of Nashville, a kindly-owned coffee shop after hours, and our dear friends to make this happen. There was gunfire outside the coffee shop at one point. A shooting at a shooting. Ha. No nobody got shot we don’t really know what happened.

Special thanks to videographer Seth Endelman for his keen creative eye and incredible efficiency, to Owen Stuart for constantly delivering Oscar-worthy performances, and to both of them for their permanent willingness to keep tryin it til it’s great. Yall are rats now.

Check out both of their work under Jah Frida and Owen St. respectively. Both huge talents that we’re honored to continue working with.