In The Spotlight // GIRLI 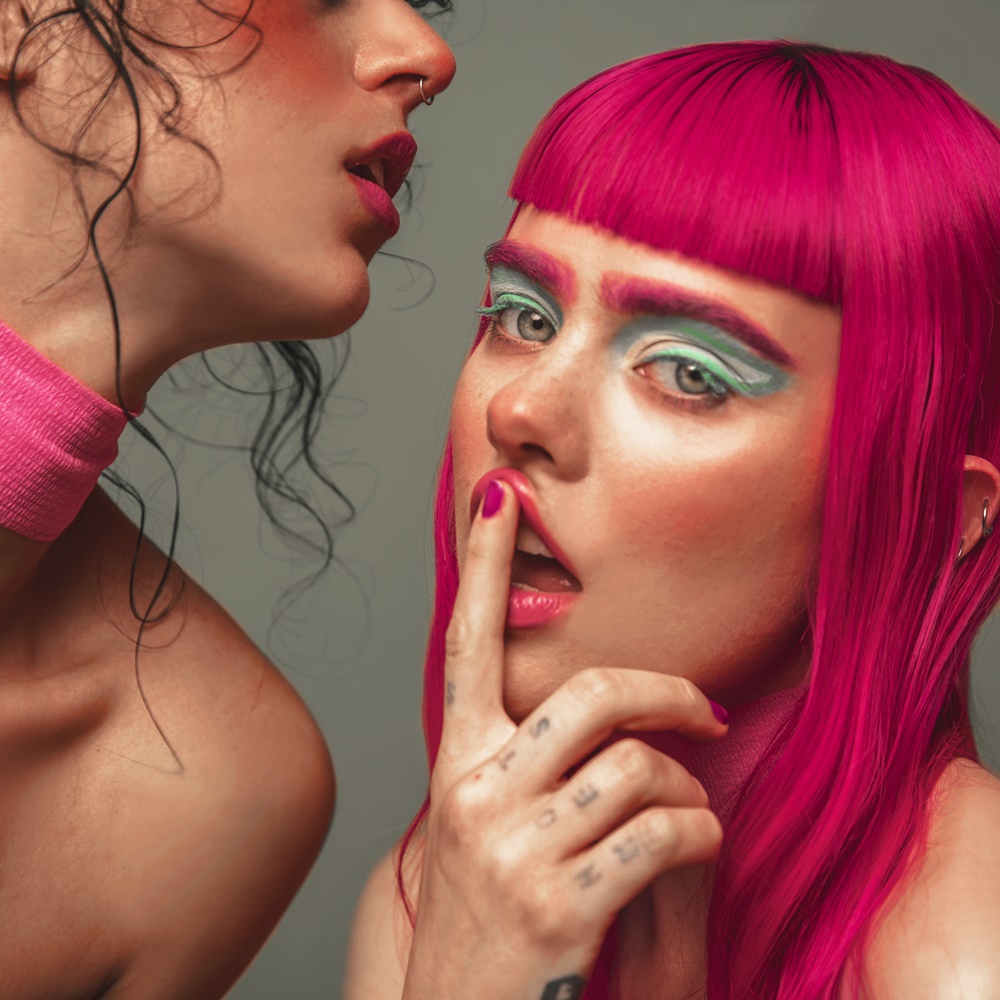 You’ve heard about some of the artists that we’re most excited for this year. Now, get ready to hear from the artists themselves as we shine a spotlight on their personality, the year just past, and their most anticipated musical artists. This week, we catch up with GIRLI, the London-based, queer alt-pop queen who writes angsty, feminist anthems about falling in and out of love, break-ups, and taking no shit from anybody. She first gained recognition with the well-known Hot Mess EP, and has since built a community of like-minded people. Her most recent ventures include the bad bitch Ex Talk EP, and the queer love song More Than A Friend, which takes us back to old-school GIRLI. It’s as a result of these new anthems that we wanted to get inside GIRLI’s head by asking her our infamous ‘In The Spotlight’ questions…

Trying to take all your cluttered confused feelings and thoughts, and put them in a song in such a way that some kid on the other side of the planet will listen and be like, “hey, i feel that like too.”

Are there any behind-the-scenes stories of recording your new single More Than A Friend or your Ex Talk EP that you can share with us?

Every song I wrote for Ex Talk, and same when I wrote More Than A Friend, began with basically a therapy session to whoever I was writing the song with that day. Luckily, I only really write with people who I consider my friends, so I don’t care about them judging me when I give them my whole life story before we write a song. I wrote More Than A Friend with my friend July Jones, who’s actually my housemate, and I was complaining to her about this girl who didn’t like me back. She just said “I guess that’s what the song is gonna be about today.” Oh and on Letter To My Ex, we actually sampled Kelis’ “I hate you so much right now” in the chorus but we changed it to avoid getting sued. So it’s actually me singing “i hate you i hate you” and we just pitched up.

Stop fucking worrying about everything.

Name one thing you can’t imagine your life without?

I can cut my own fringe in the mirror with kitchen scissors and make it look half decent.

Meet Me At The Altar are the raddest band ever. Queer femme women of colour rocking out, and making the craziest riffs and melodies and all with such an uplifting cool message. The first time I heard their song Garden I got really excited. And my friend July Jones who I mentioned earlier; she has a mixtape coming out this year that is gonna blow everyone’s socks off. I’m featured on it too 😉

Tagged with: In The Spotlight, Interview, Listen, Watch