This collaborative, quirky tune possesses the most unforgettable chorus and hum-worthy, vibrant sonics, and its release is perfectly timed due to its eternal, summery feel. 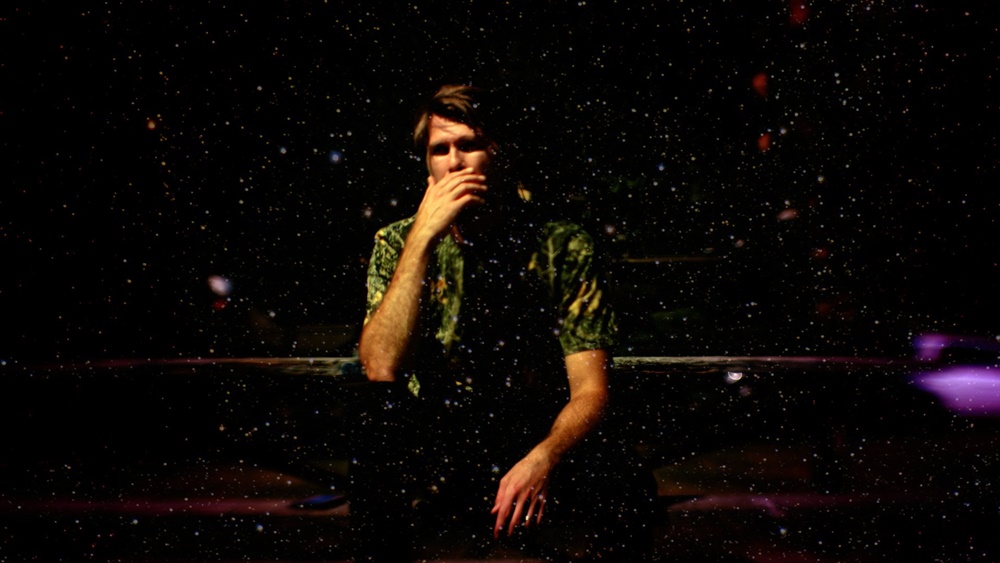 waants is Adam Warren’s sonically eclectic solo pop project, which he has solidified with the release of his debut album Love U Forever. Previously to this independent venture, Adam was the singer, songwriter, producer and creative mastermind behind the adored Halifax indie-pop band Glory Glory. After the band split in 2016, Adam dedicatedly jetted between Halifax, UK and New York City to mentor with mixer, producer and engineer Justin Gerrish, who later became the studio collaborator for Adam’s musical project.

The fourth track from the bubblegum pop dreamscape Love U Forever, Back To The Beginning stands alone as a euphoric love anthem, underlined by its endearingly self-conscious lyricism and flawless vocal harmonies between Adam and Keeper E. Undeniably complementing each other’s vocal tones, waants and Keeper E. have bottled heaven and served it to you in their blissful song Back To The Beginning.

Juxtaposing between energetic and smooth melodies, this sonically colourful track is a delicious taste of summer.