Artist Of The Week // MINA OKABE

Charming you with her angelic vocals and woozy nostalgia, Mina Okabe delights with her debut album Better Days. 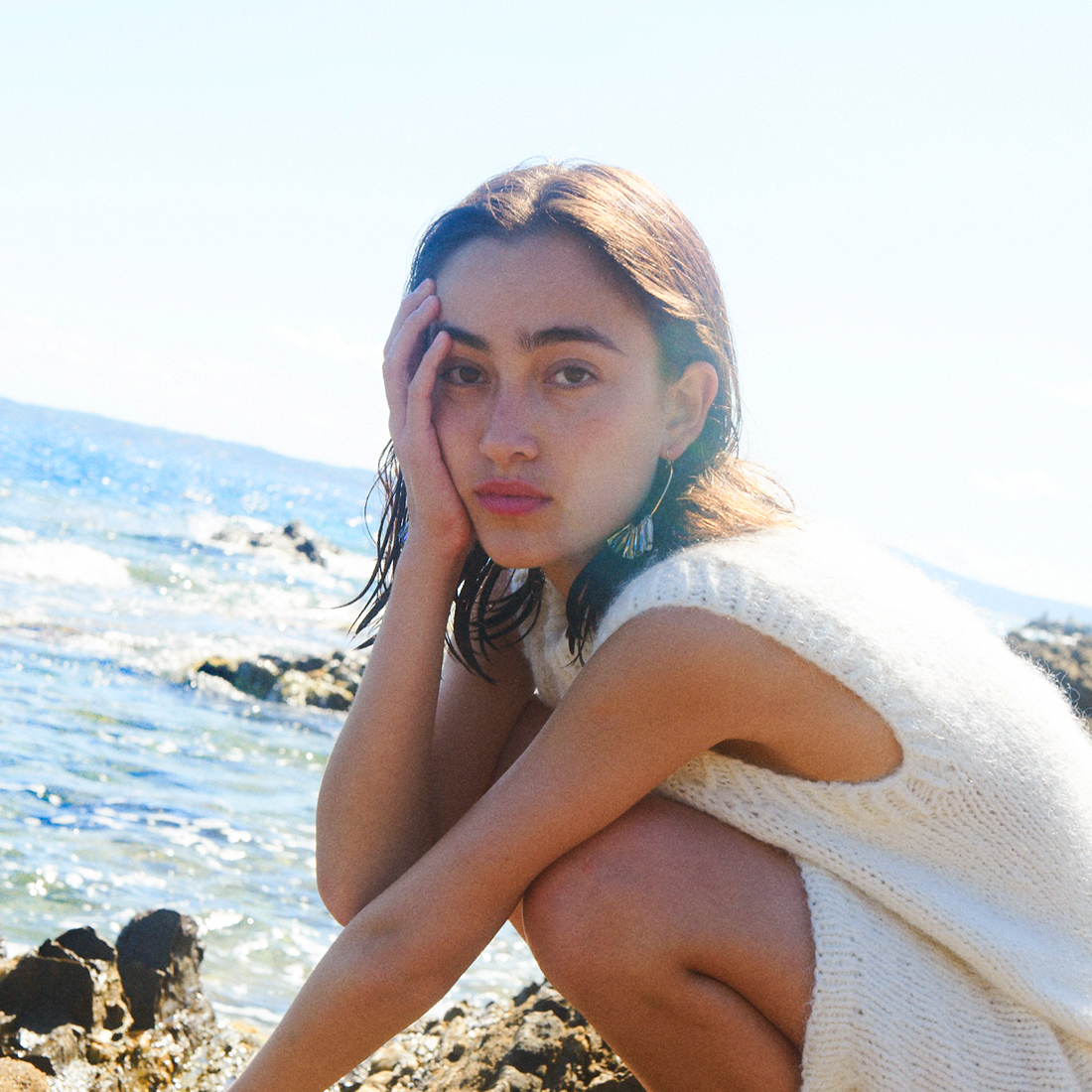 It’s a tricky thing to get debut albums just right, as they’re the first full taste that we get of a musician’s offering and the only chance for them to make a memorable initial impression, but Mina Okabe has found the sweet spot with Better Days. A collection of memory-driven and diaristic tracks, Better Days will draw you into Mina’s world as you glimpse through nostalgic recollections and pensive reflections. Soundtracked to serene vocals and mellow guitars, it’s a halcyon escape for the last lingers of summer.

Opening Miss Those Days hooks you in from the assertive first note, before a driving guitar beat and lustrous melodies entrance you into a laid-back jam. Swaying along to the upbeat tempo, you’ll feel as if you’re floating on cloud nine before a mysterious bass line in Critical pulls you into a more ardent groove. The honesty infiltrating through I’m Done will draw you into close affinity with Mina, and it’s sustained throughout the album by her shimmering vulnerability and earnestness to share her heart with you.

Cocooning you in a warm embrace of carefully placed vocal harmonies in Play Pretend, you’ll feel your own heart flutter as Mina shares her fantasies and wishes. As she pines, ‘I just really want you,’ it’s a swooning moment that you can’t help but soften at. The balladic All My Thoughts is another poignant highlight, as a simple piano accompaniment allows her voice and story to take centre stage before it builds into a swelling full texture. Finale Let Me Down provides a hushed come away, as it’s careful not to break the magical trance that Mina has built up throughout and you can let yourself simmer within the daydream for a little longer.

Feeling enchanted by her debut, we spoke with Mina further about making her first full album and her fondest memories from the process.

This is a quote, but “The biggest mistake you could ever make is being too afraid to make one” has definitely helped motivate me to do things that may be out of my comfort zone. The fear of making mistakes should not hold you back from what you want to do.

I feel like it would be a pale yellow because many of the songs have a warmth to them in the production.

If you could set Better Days to a TV show or movie, what would it be the soundtrack for?

I think Better Days would be a good soundtrack for a ‘coming of age film’ – because the songs are about my experiences and thoughts as someone in her early 20s.

Why did you choose to call the album Better Days?

Many of my songs are about things I am either frustrated or sad about so the title Better Days is to say there are better days to come. I also get better days when I make and listen to music!

What was the most surprising part of making your debut album?

One of the things that surprised me the most was how perfectionistic I get when I reach the final stages of finishing a song. It can be very frustrating because I overthink everything!

What’s your fondest memory from making the album?

There are too many! I guess one of my favorite parts of making music in general is the beginning stages of making a song where you can experiment and try different things out in the songwriting and production.

All of the tracks are quite personal, but are there any that feel particularly close to your heart?

Let Me Down is very special to me because it is one of the first songs I wrote. It is about the feeling of constantly getting let down by someone you care about. I am happy with the decision to make it only with piano, because it shows the song in its rawest form.

Music means everything to me. It is the best way for me to reflect over things and express what I think and feel.