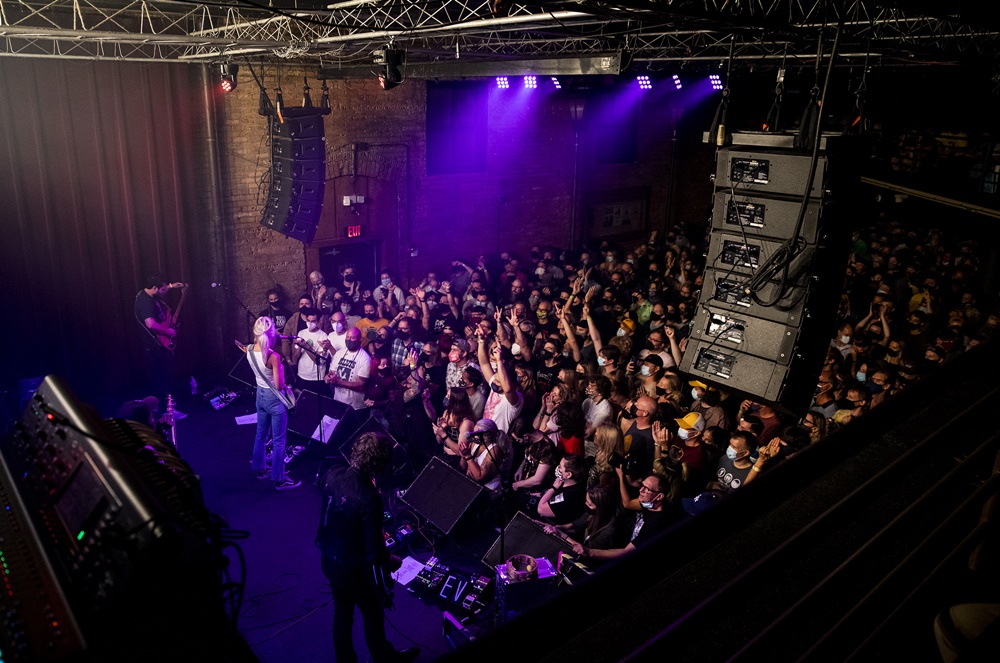 The crowd welcomed singer Alicia Bognanno back with open arms, some traveling over three hours to see her perform songs from her latest album SUGAREGG.

Cincinnati-based Tweens got the party started with an amazing opening set. They poured their hearts and sweat into their performance, marking their final show opening for Bully on this tour, and left the crowd chanting for more. 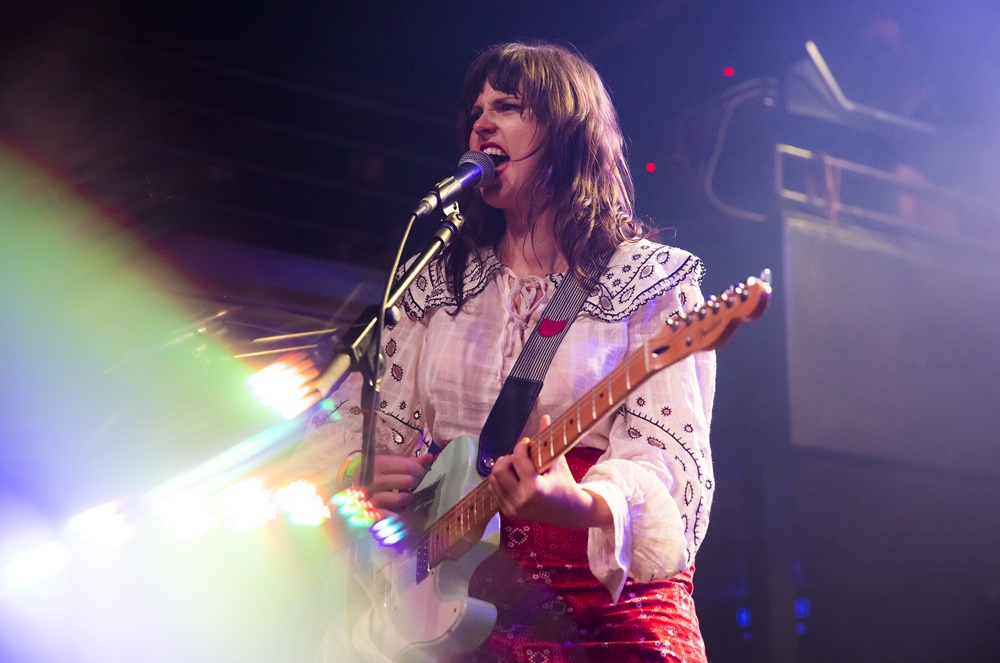 Bognanno and her bandmates rocketed into the start of their set with SUGAREGG’s opening track Add It On, setting the high-octane tone for the rest of the night. Continuing without missing a beat into Six and Feel The Same.

Bognanno paused to thank the crowd, remarking that she doesn’t often talk much during shows but that she wanted to call attention to the warm welcome from the hometown fans, staff and crew. Despite the aggressive, cathartic nature of her music, the mood in the venue was communal and celebratory. Despite this, toward the middle of her set Bognanno stopped a song to warn a few men about their rude behavior in the crowd. After this warning and subsequent continuation of the behavior, Bognanno kicked the attendees out, ensuring a safe space for her remaining fans. 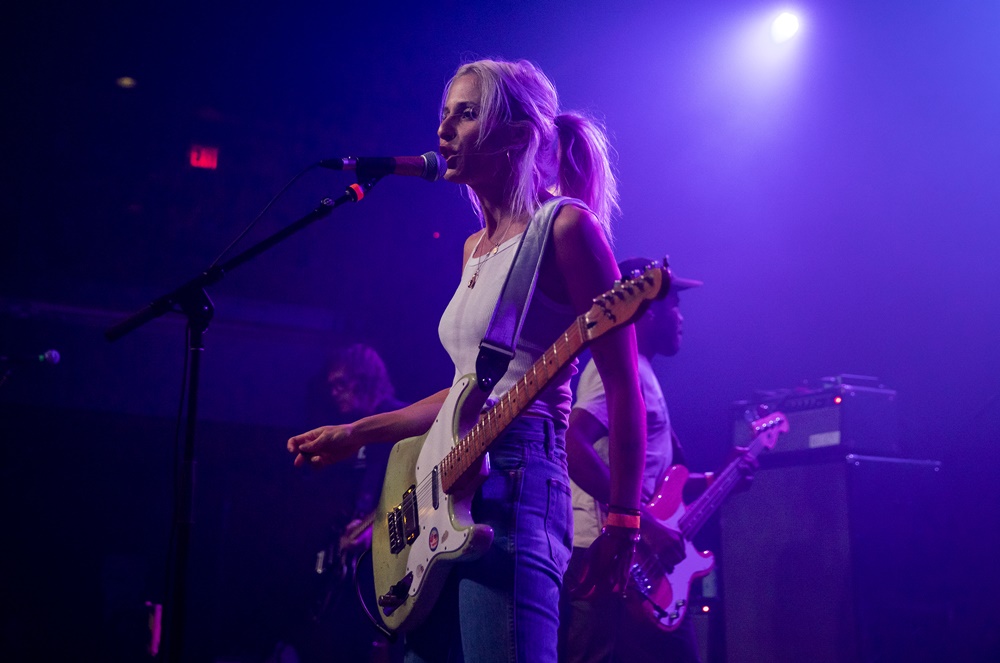 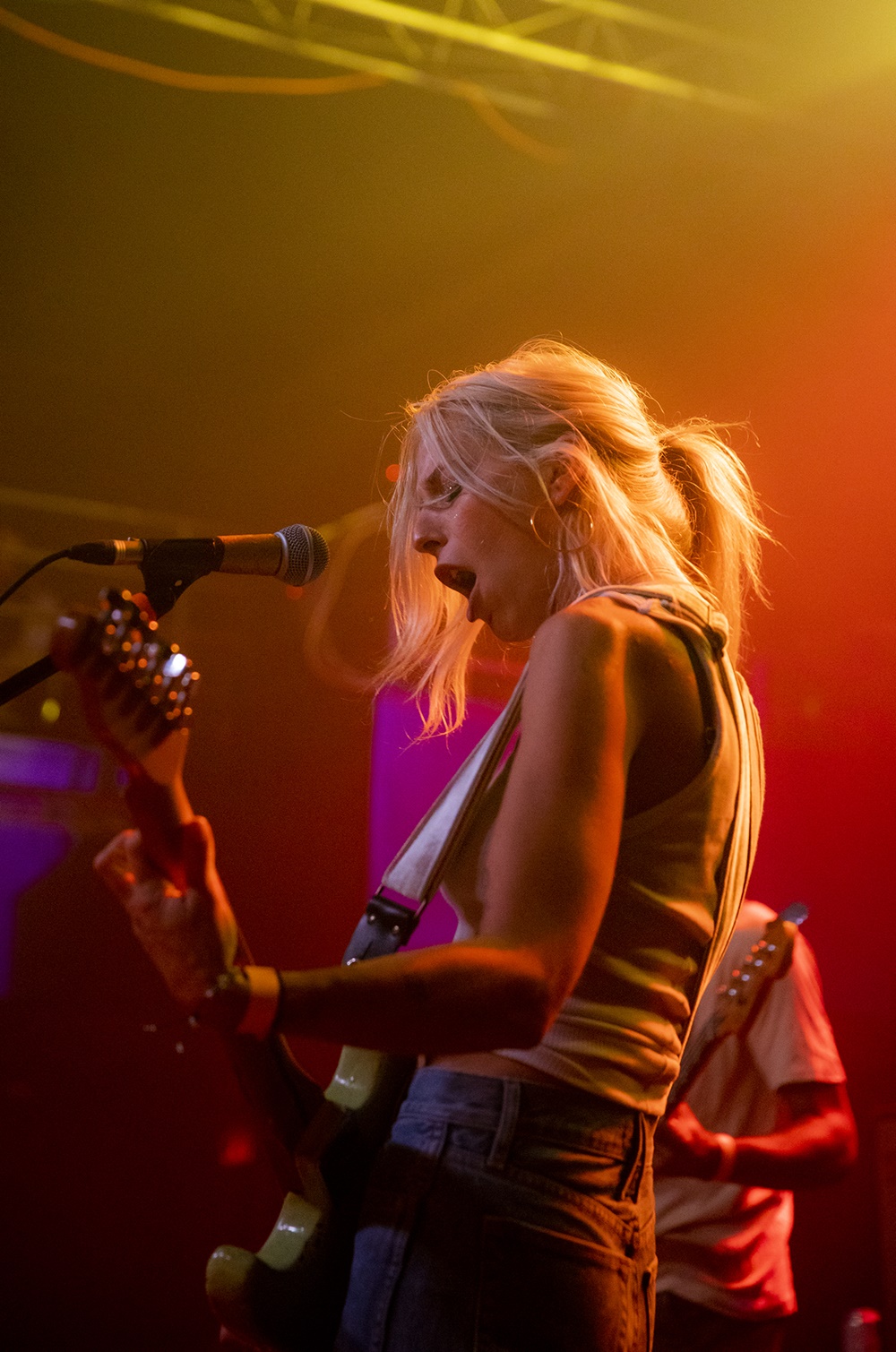 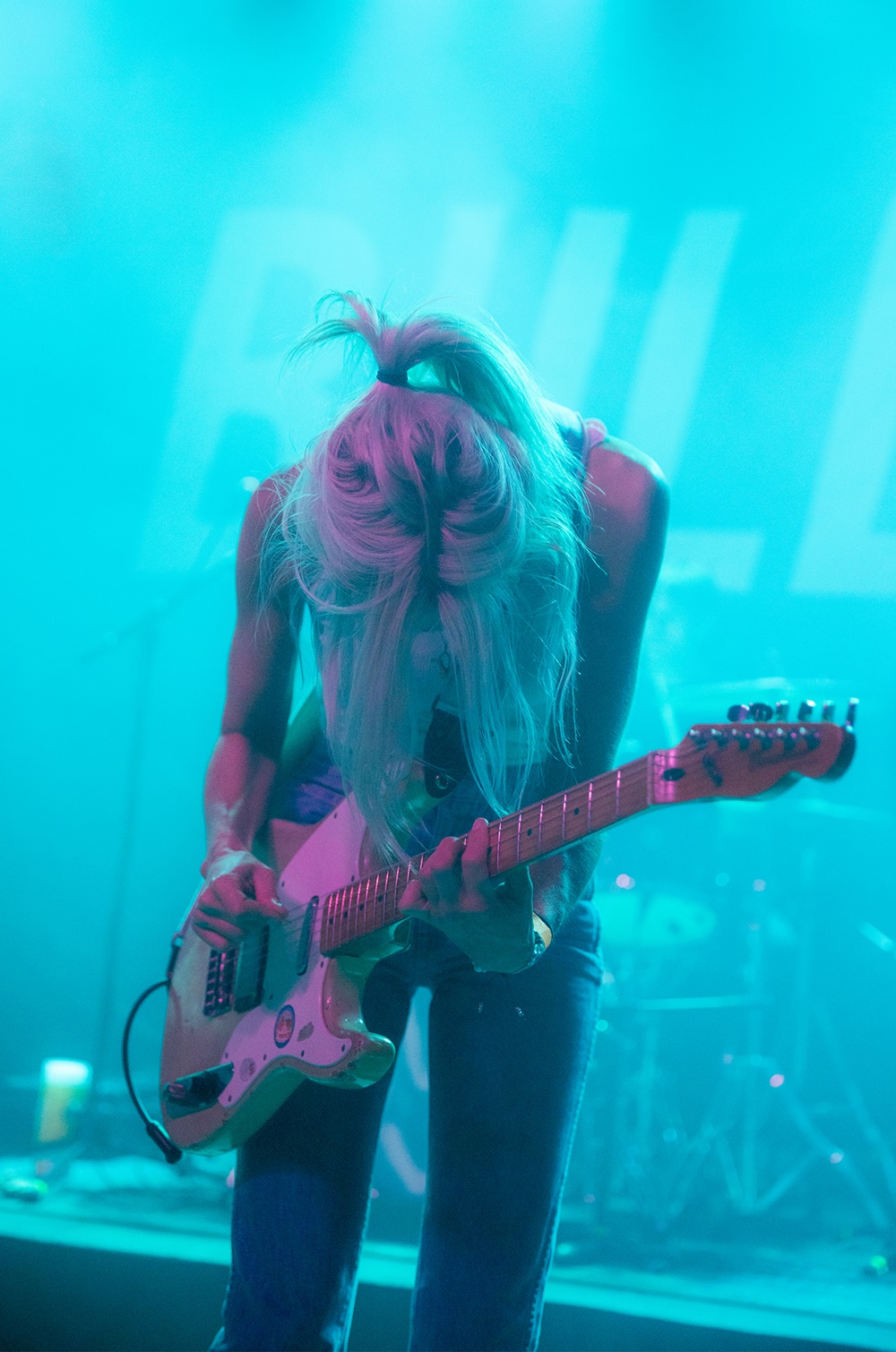 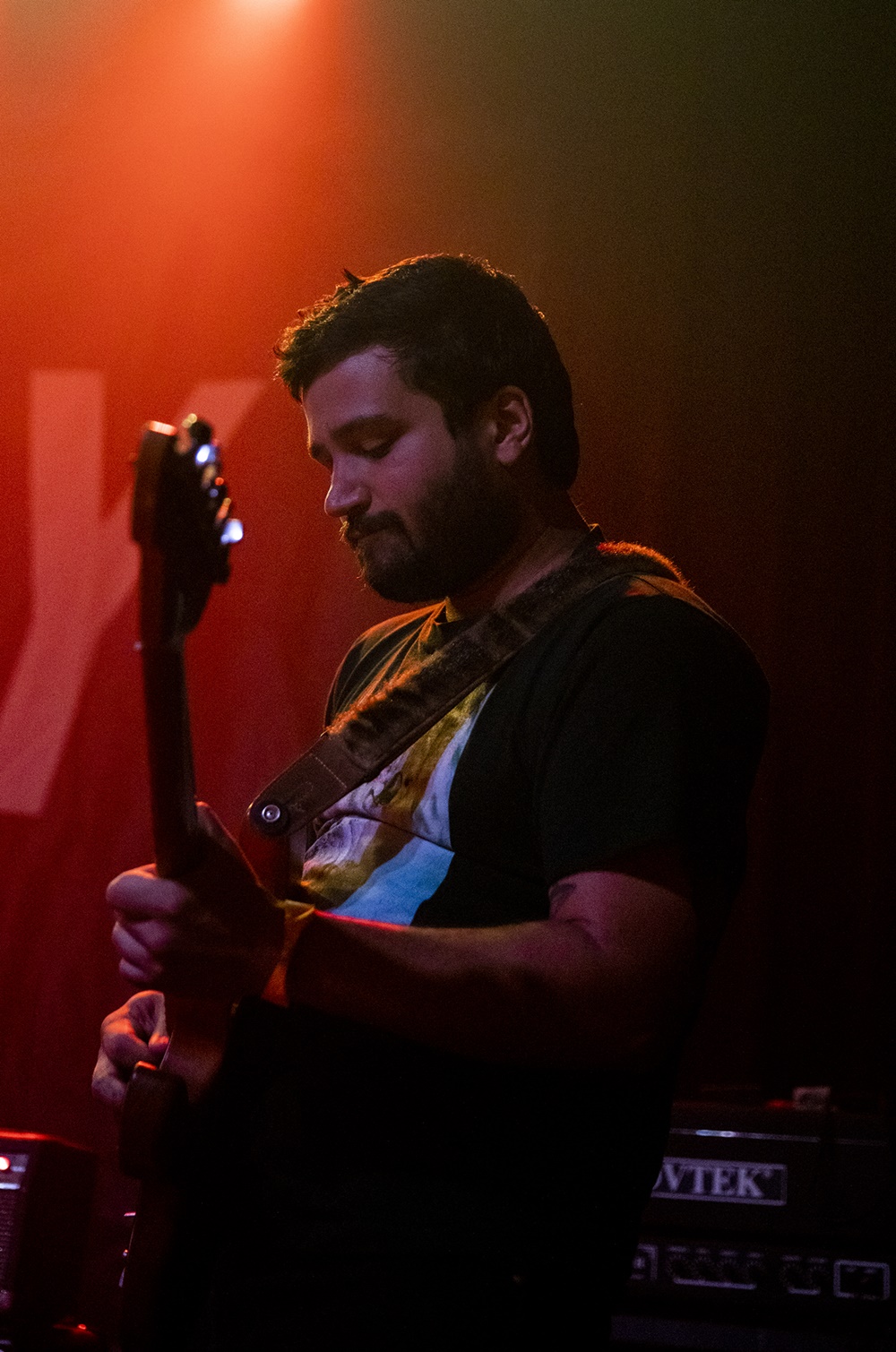 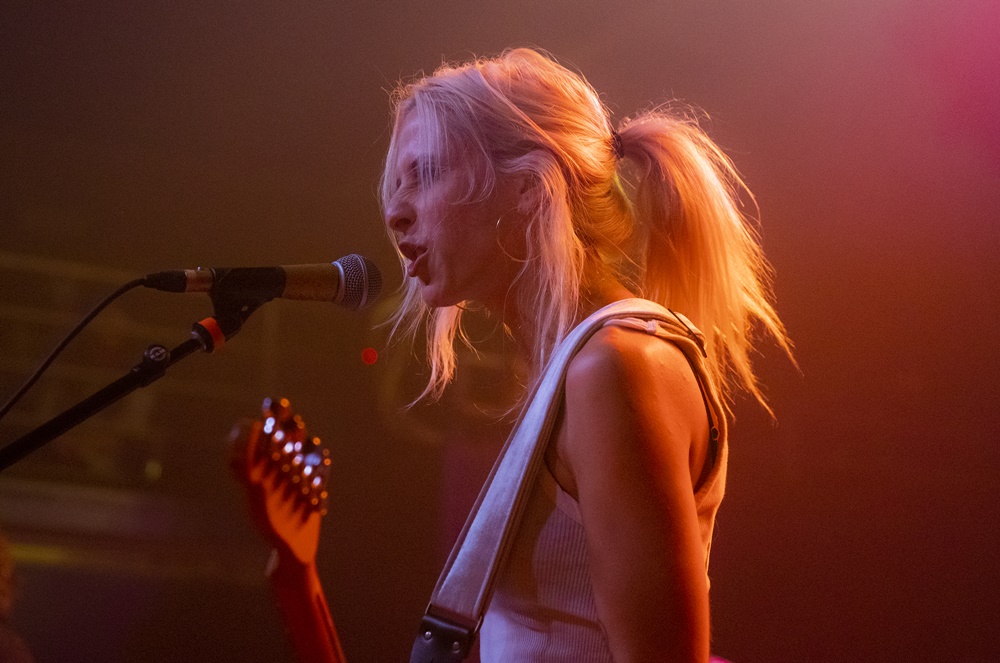 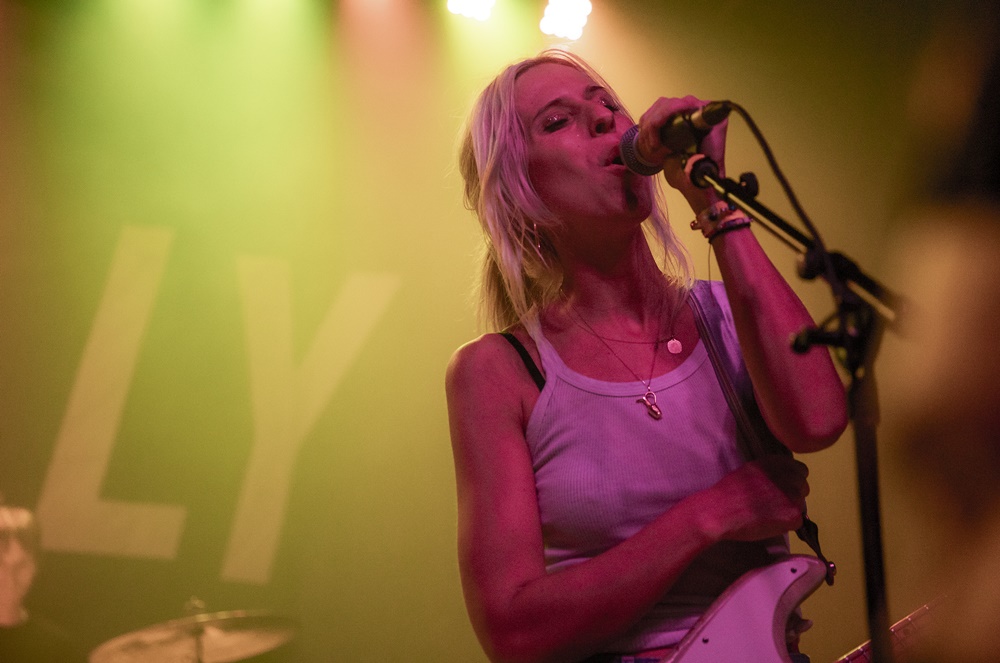 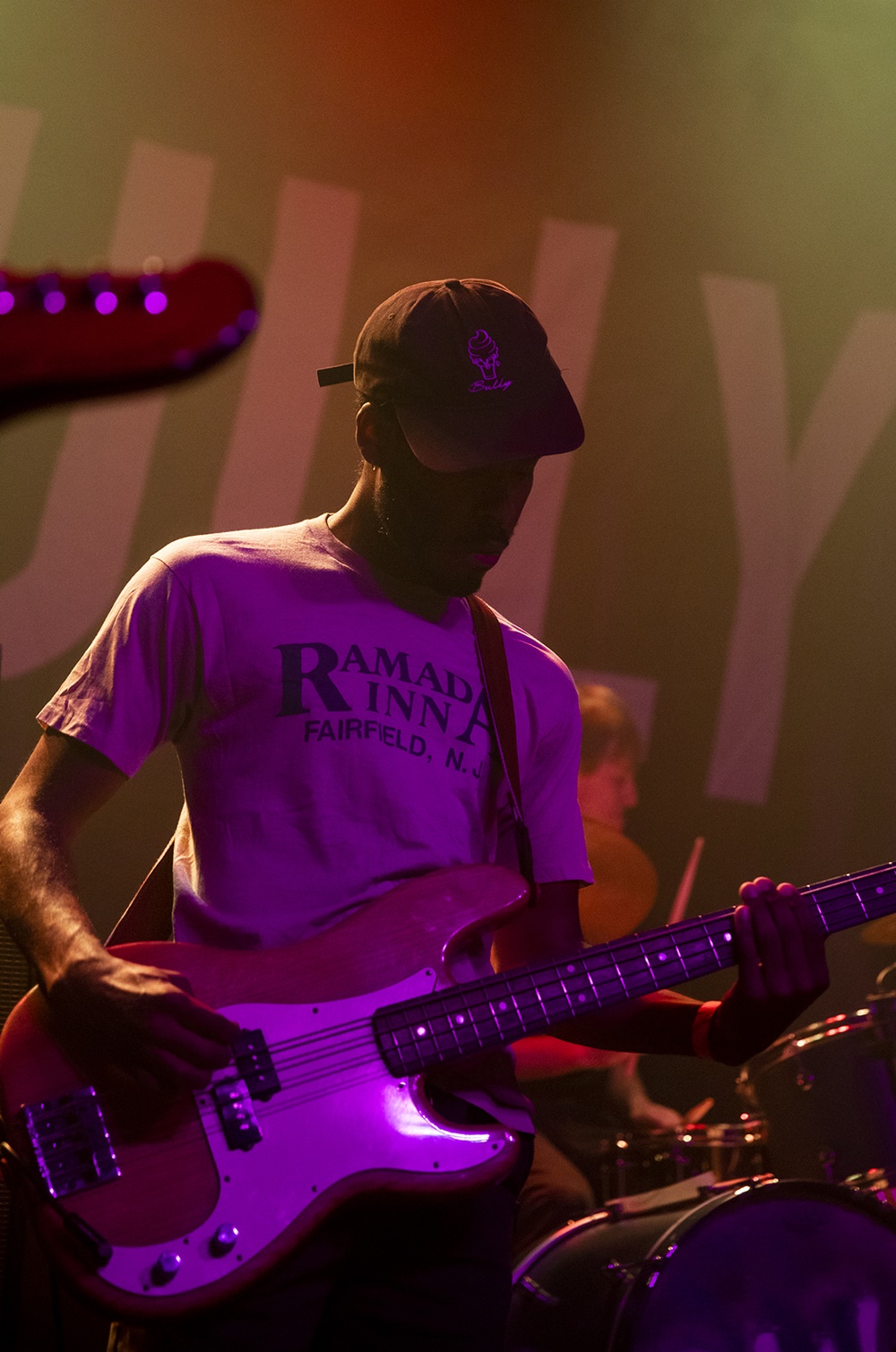 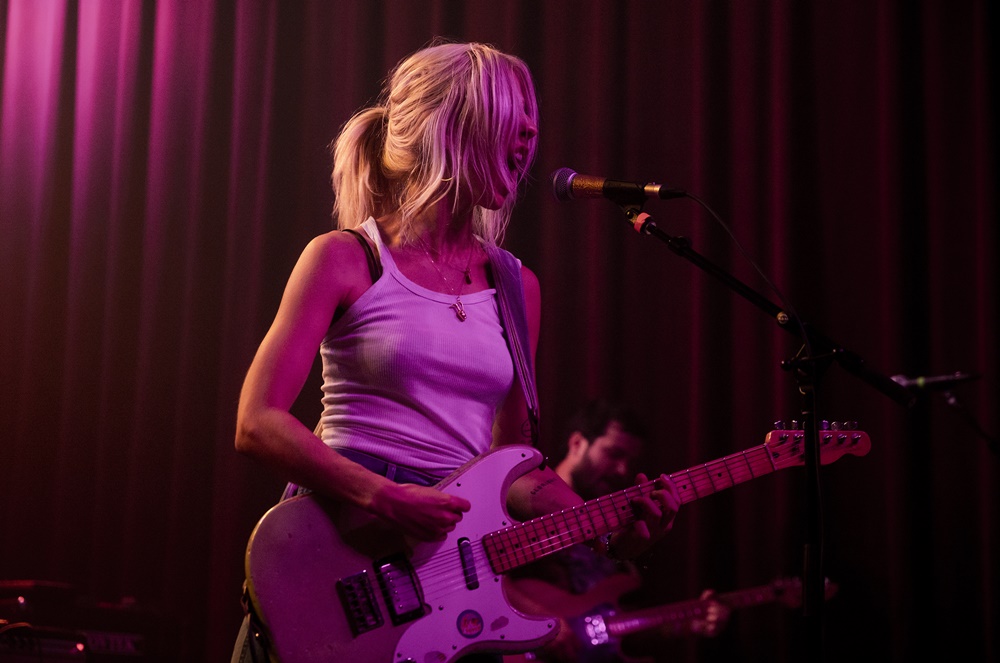 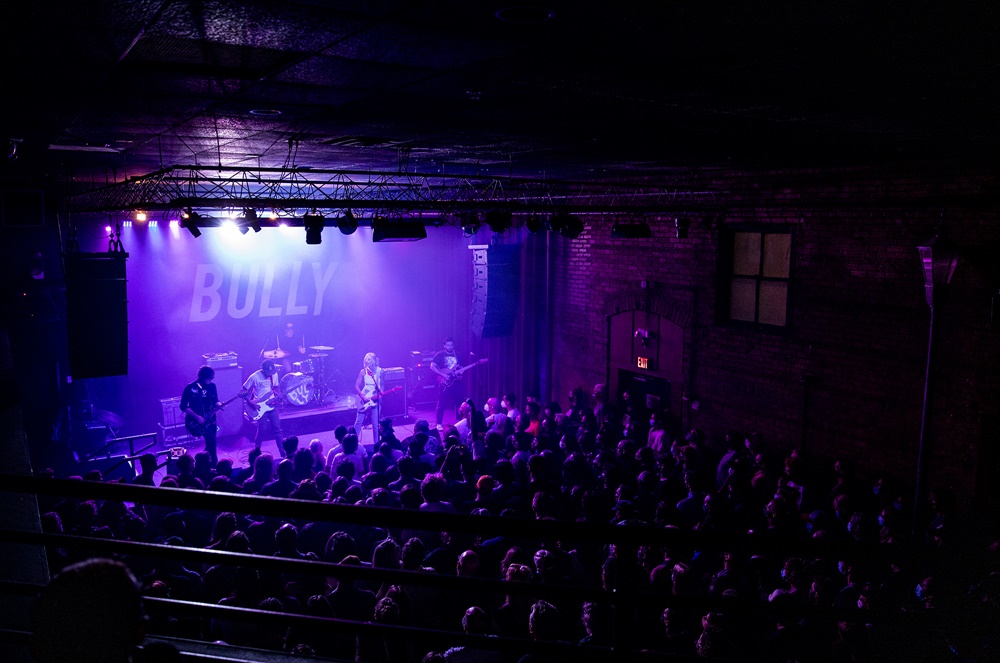