K.FLAY Unveils Evocative Visuals for ‘Nothing Can Kill Us’

Tastefully cinematic and artistically poignant, the visuals for this euphoric track portray the coexistence of remembering and mourning a relationship which has fallen apart. 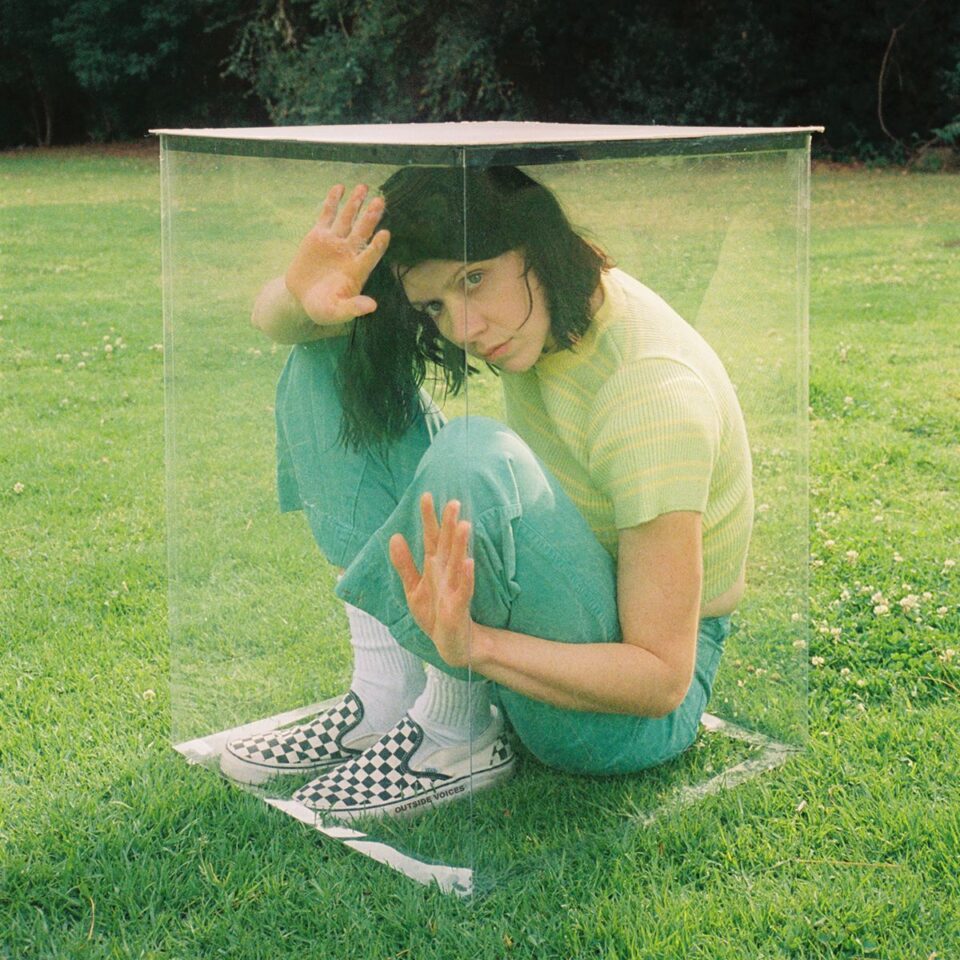 Kristine Flaherty, who is better known by her stage name K.Flay, is a Chicago-born songwriter, artist and multi-instrumentalist who has received two GRAMMY nominations and appeared at notable festivals such as Coachella, Riot Fest and ACL Fest. A kaleidoscopic mix of art-pop sonics, electrifying rock overtones and phenomenal vocals, K.Flay’s sound is supported by the likes of BBC Radio 1’s Jack Saunders, as well as tastemakers like NME, Billboard and The Line of Best Fit.

Following the release of her Inside Voices EP, which dropped earlier this year and featured appearances from Travis Barker and Tom Morello, K.Flay announces her forthcoming EP Outside Voices which is due for release on 19th November. The first track from her upcoming EP, the wistful single Nothing Can Kill Us highlights the bittersweetness of having eternal memories from a dazzling romance. The accompanying visuals for Nothing Can Kill Us depict Kristine forcing sleep in order to relive the heart-warming, joyous memories of her ex-lover, who is played by actress Eve Harlow.

Speaking on the video, K.Flay shares:

We wanted to tell a story about loving someone and losing them, what that reckoning feels like. The desperate need to reinhabit your memories and relive the sense of invincibility and foreverness that comes with being in love, but also the painful, almost mystical process of letting someone go.

Having toured alongside Imagine Dragons, Grouplove and Thirty Seconds to Mars, K.Flay is no stranger to performing; excitingly, she will be bringing her music to the UK in 2022 when she plays London and Manchester in January. Tickets for her live appearances are on sale now via Eventim!