The Driver Era kicked off their ‘Girlfriend Tour’ with a stunning sold-out show in Minneapolis, MN this week. 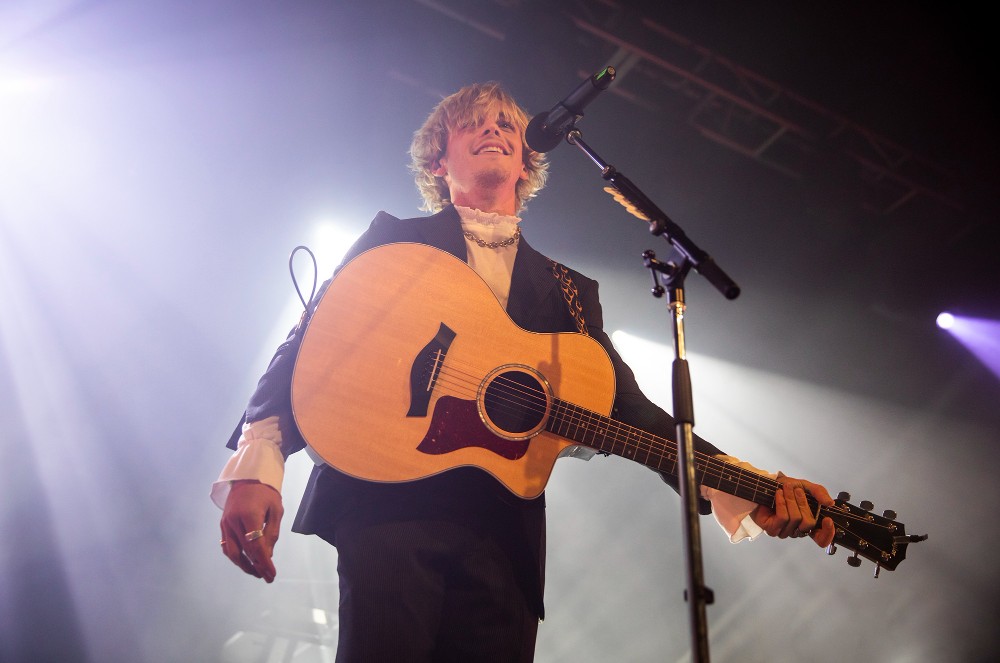 The Driver Era, consisting of brothers Rocky and Ross Lynch, put on a fabulous Monday night show. Touring in celebration of their sophomore album Girlfriend, a TDE tour is a family affair in more ways than one. With Riker and Rydel Lynch on additional instruments and backing vocals (and Chase Meyer on drums), the comfort in each other’s presence is obvious. This familial vibe extends beyond the stage, there was a warmth and unadulterated joy felt throughout the venue. It’s clear to see that for many fans, a The Driver Era show is home.

Rocky and Ross took to the stage amidst heavy fog and dramatic backlight. Their appearance was accompanied by roaring screams from their adoring fanbase in attendance. It is not often that I attend a show where the crowd nearly drowns out the vocalist. After the shock of their appearance wore off, they dove into their second song flashdrive. Rocky set down his guitar and strutted about the stage, a moment one fan described as “one of the highlights of the show.” It’s not often that we see Rocky without his guitar, and it was clear that the fans adored seeing him in a leading position.

After they performed their debut single and fan favorite Preacher Man, Ross paused to address the crowd: “Thank you so much. I know it’s taken us a while to get back to you, taken us two years as a matter of fact. But we’ll make it worth it, I promise you.” And, after a pause and a grin, “How do y’all like that new record?” His question was met with more drowning cheers. 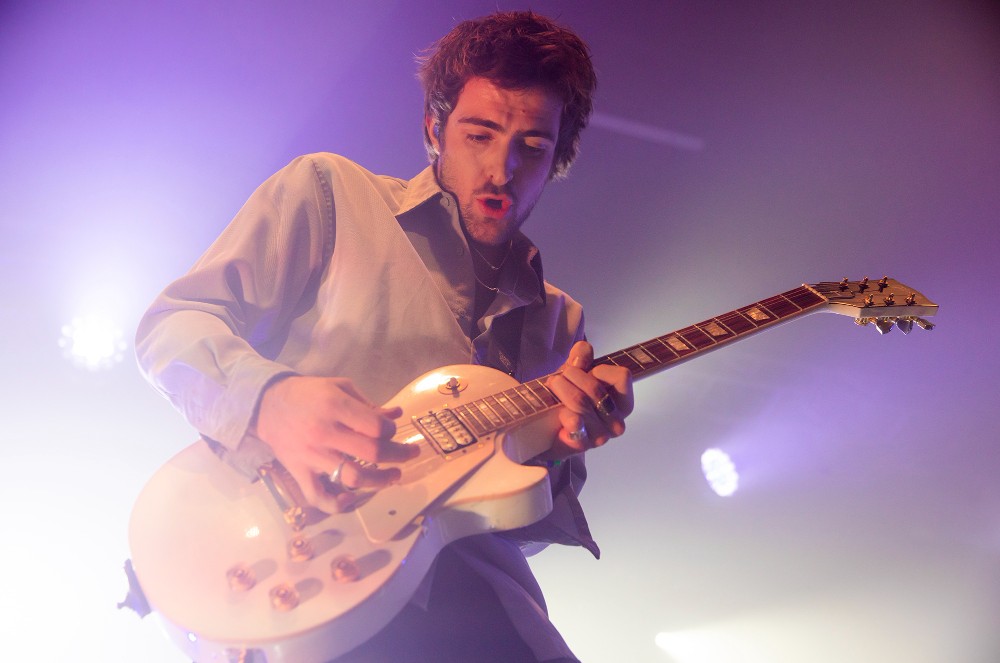 Another benefit to seeing TDE live is that you’re able to hear Ross’ vocals in real time. There’s a brightness and strength in his voice that pairs wonderfully with the band’s playful and experimental production elements. It seems that nearly all of their songs induce dancing, and overall their show was just pure fun.

Their 20-song setlist spanned the length of their 2018-2021 career, making it clear that there is a depth of quality to their discography despite only having released two LPs. Of course, Girlfriend took center stage, with hits like Heaven Angel and Heart Of Mine eliciting strong reactions from the audience. And, if we thought that the crowd would be screamed-out by the end of the night, we’d be wrong. Their final tune, A Kiss, drew the most dramatic reaction of the night, with TDE giving all their remaining energy in order to deliver the best experience for their fans.

The Driver Era’s tour continues through December before making its way to the UK/EU in early 2022. You can find tour dates here. 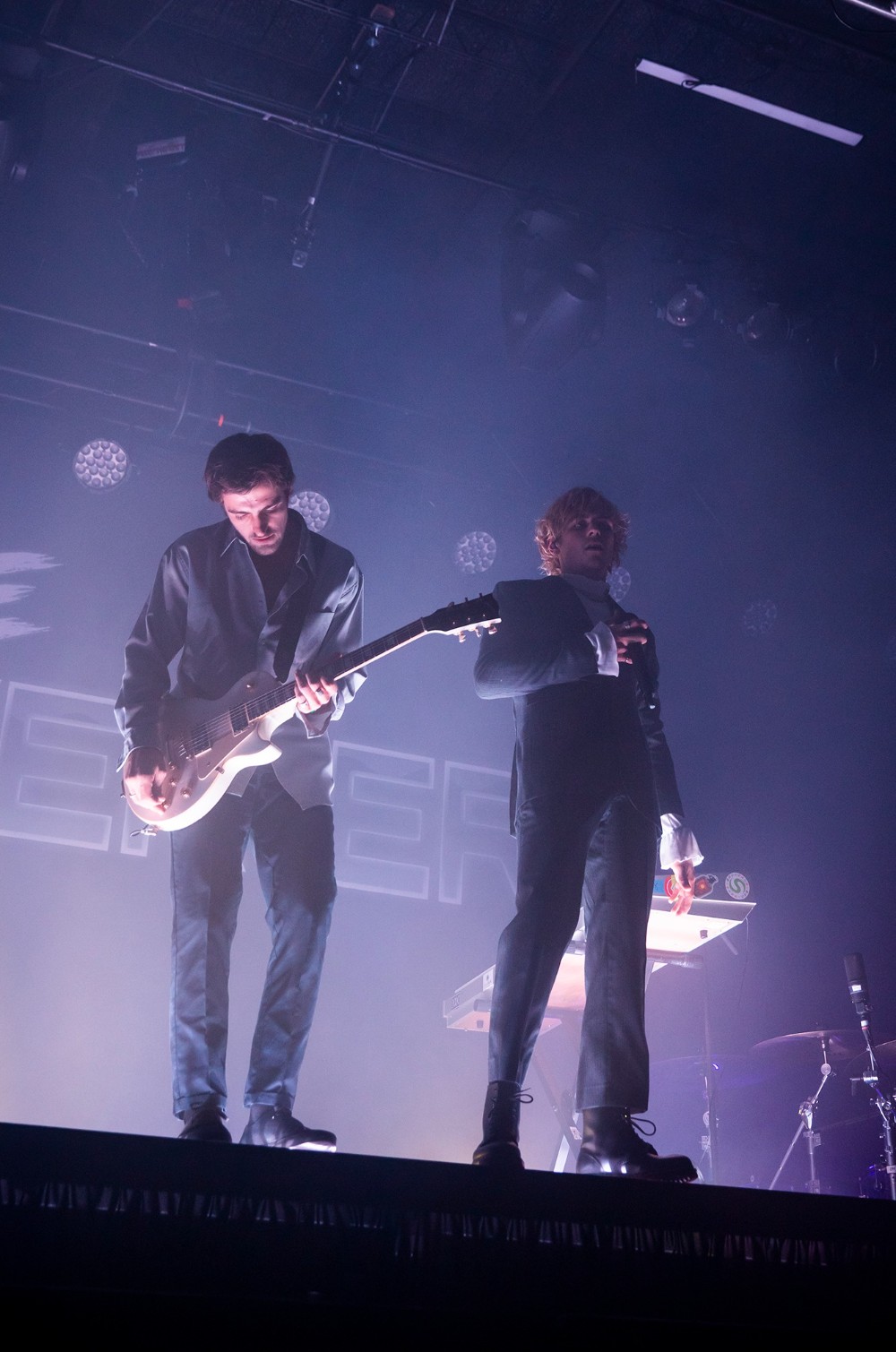 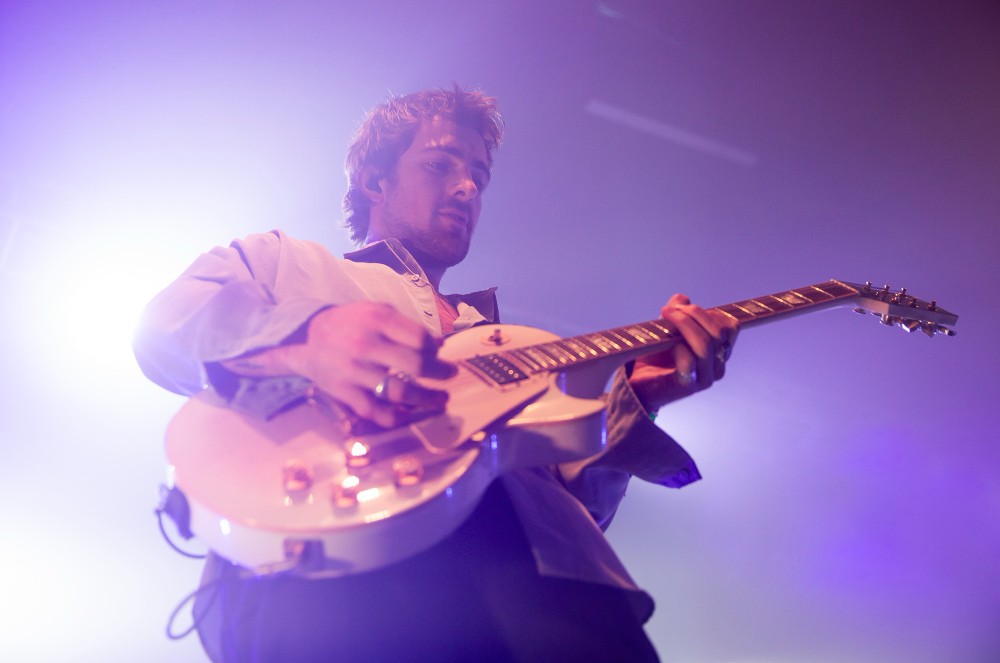 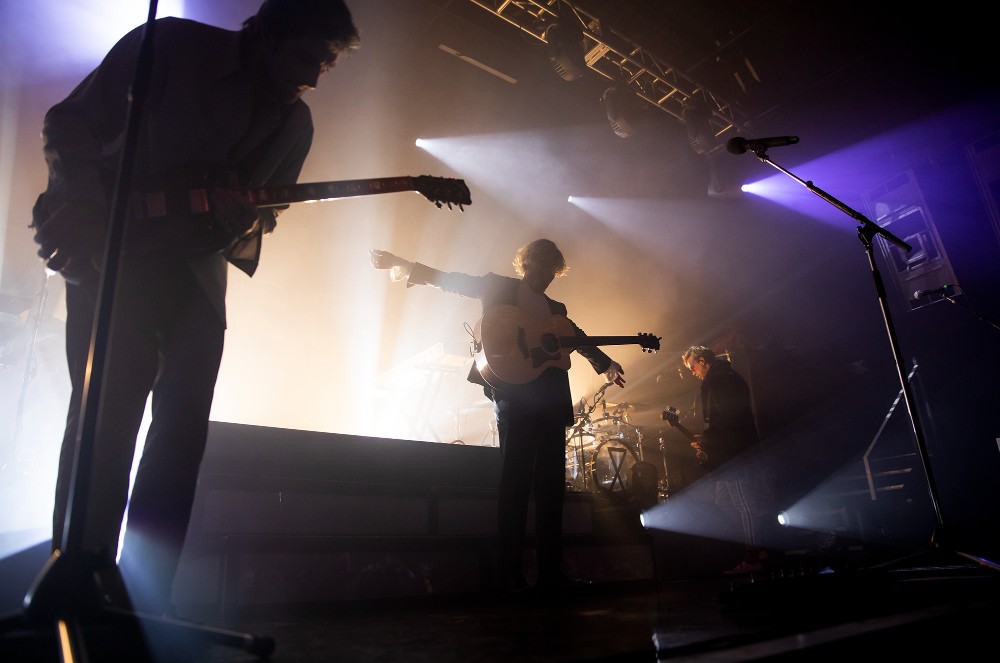 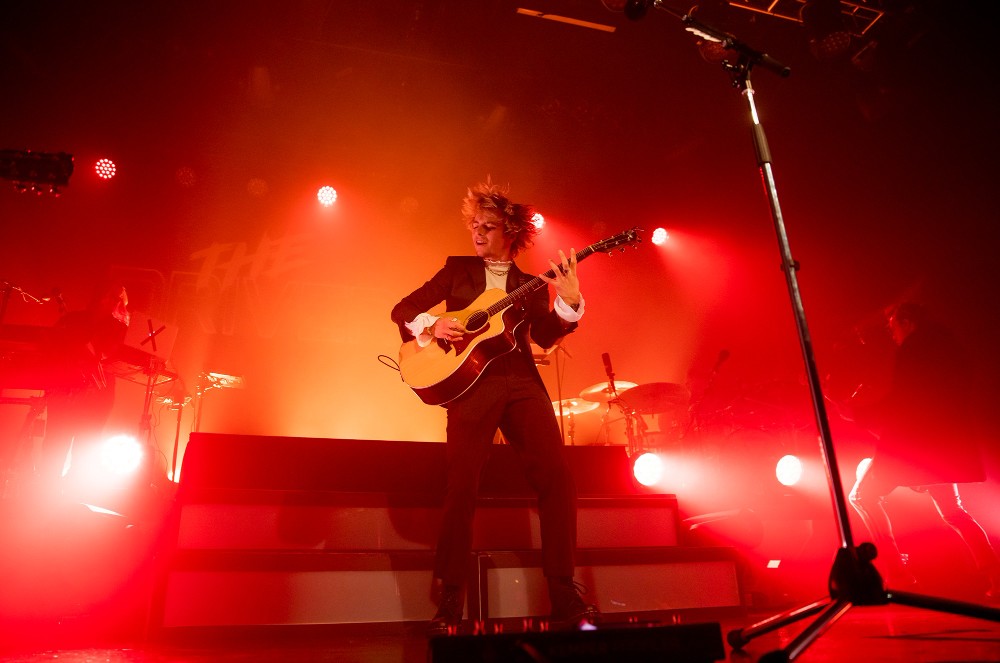 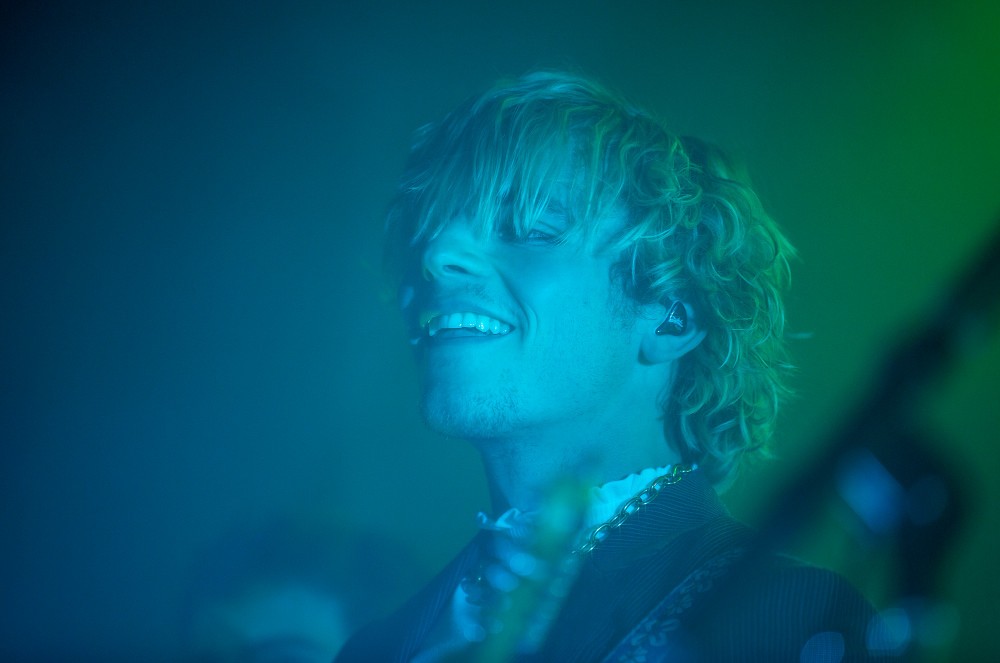 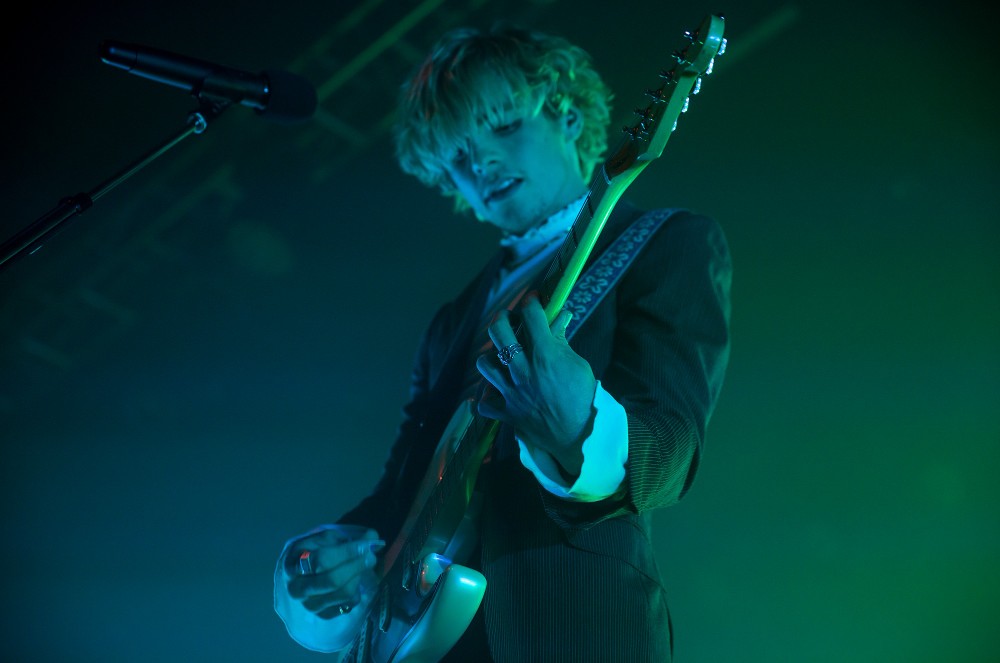 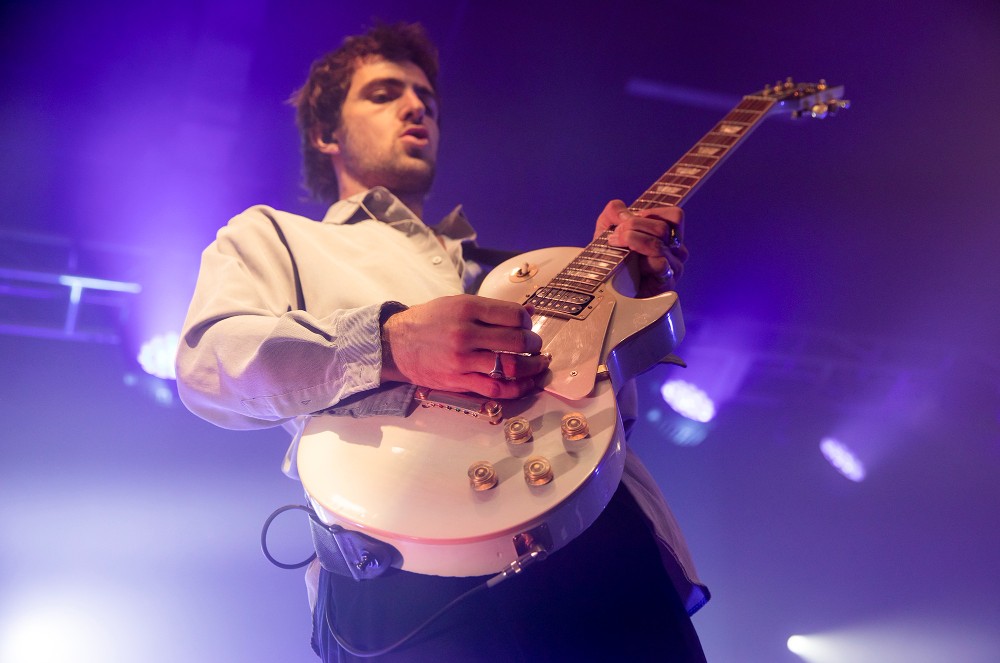 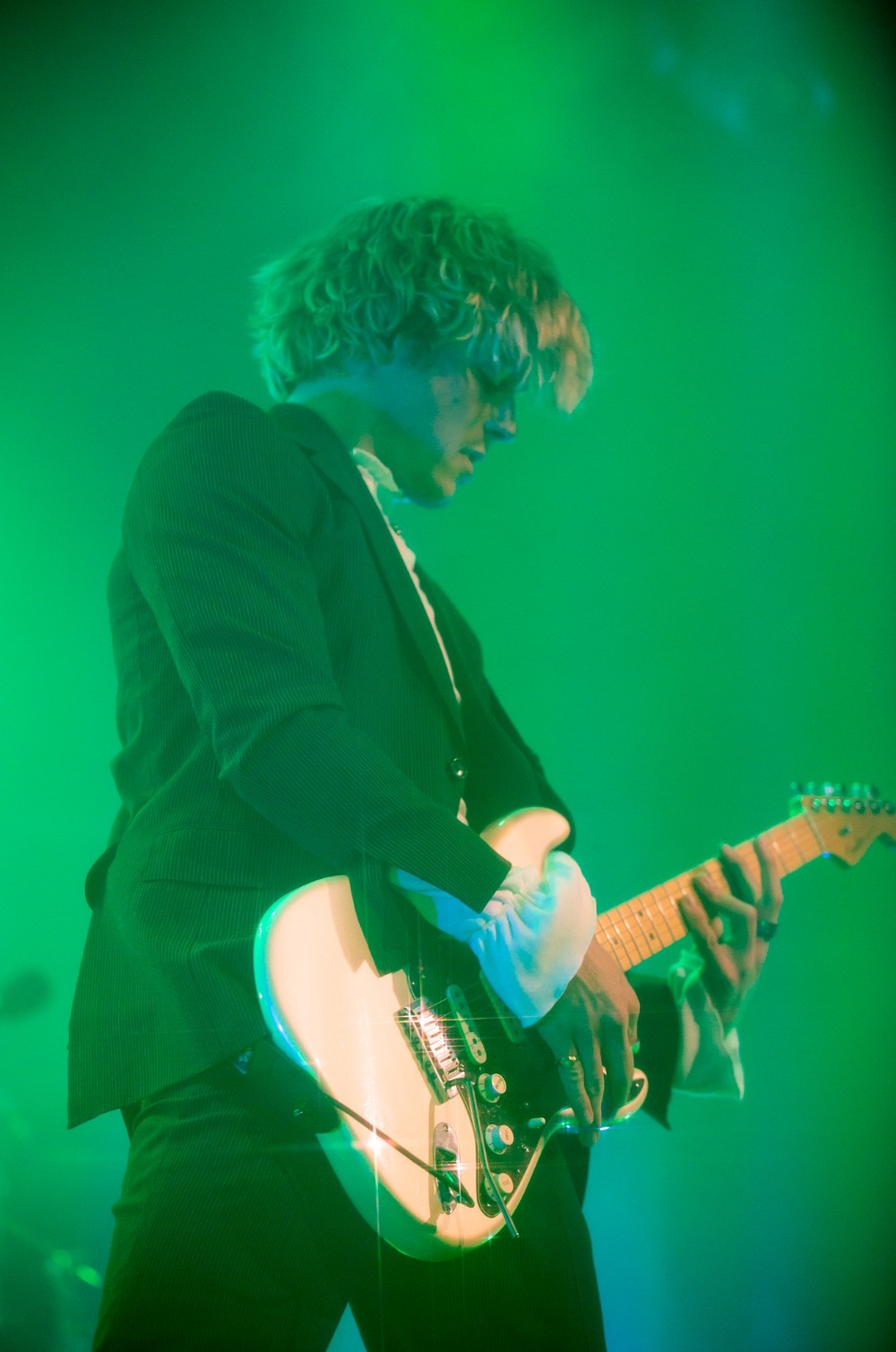 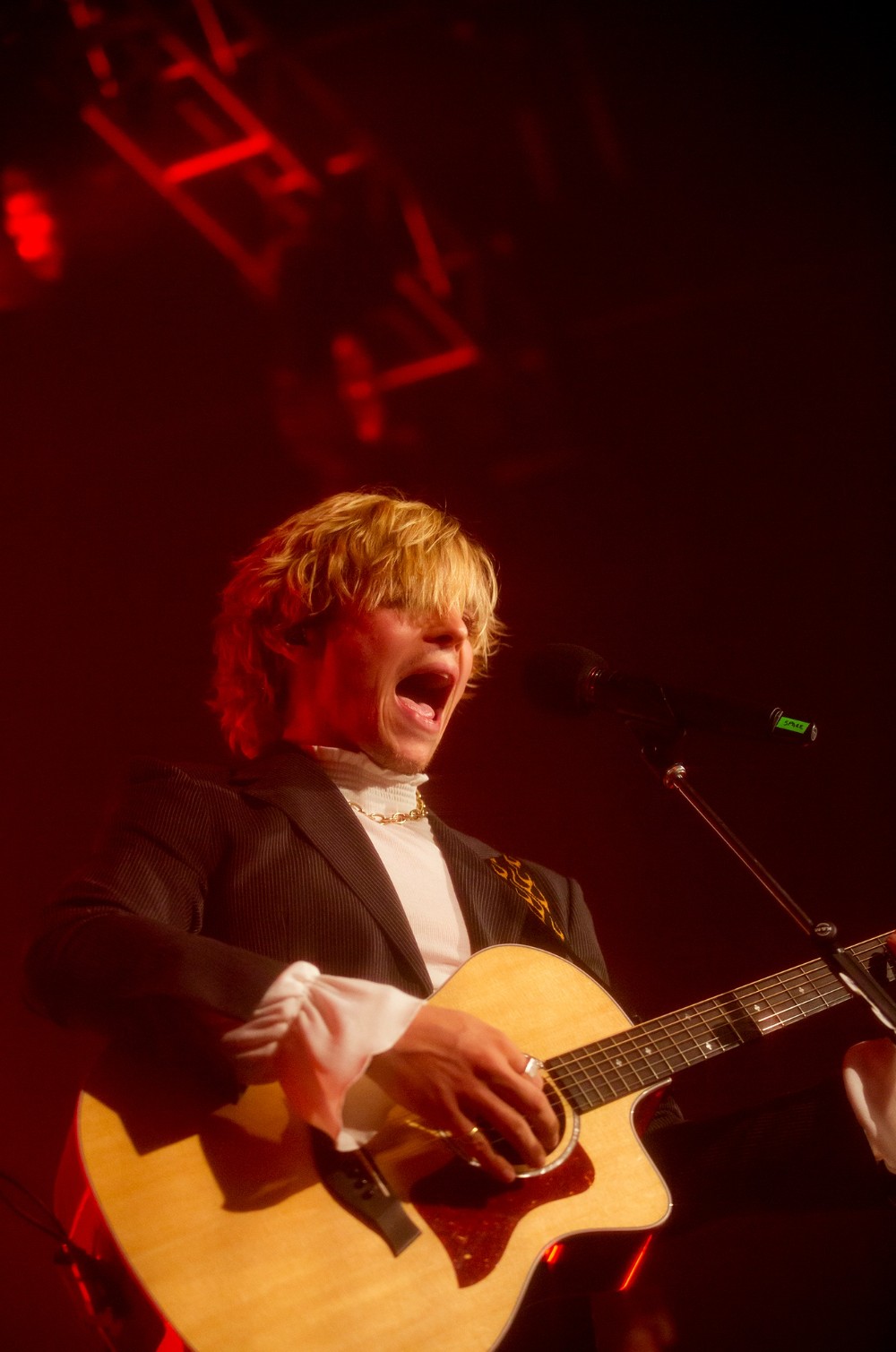 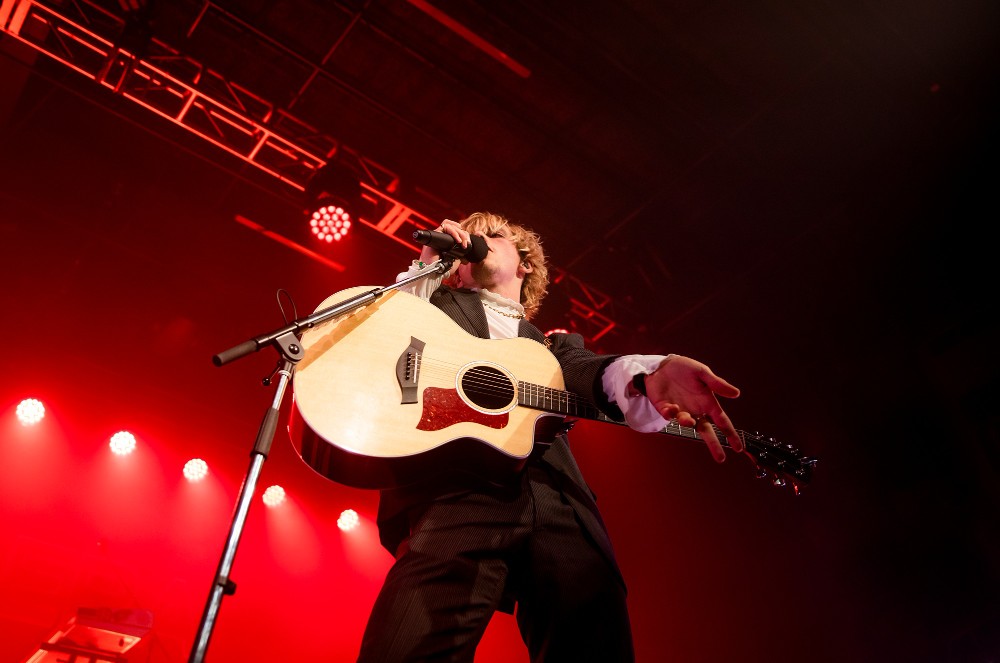 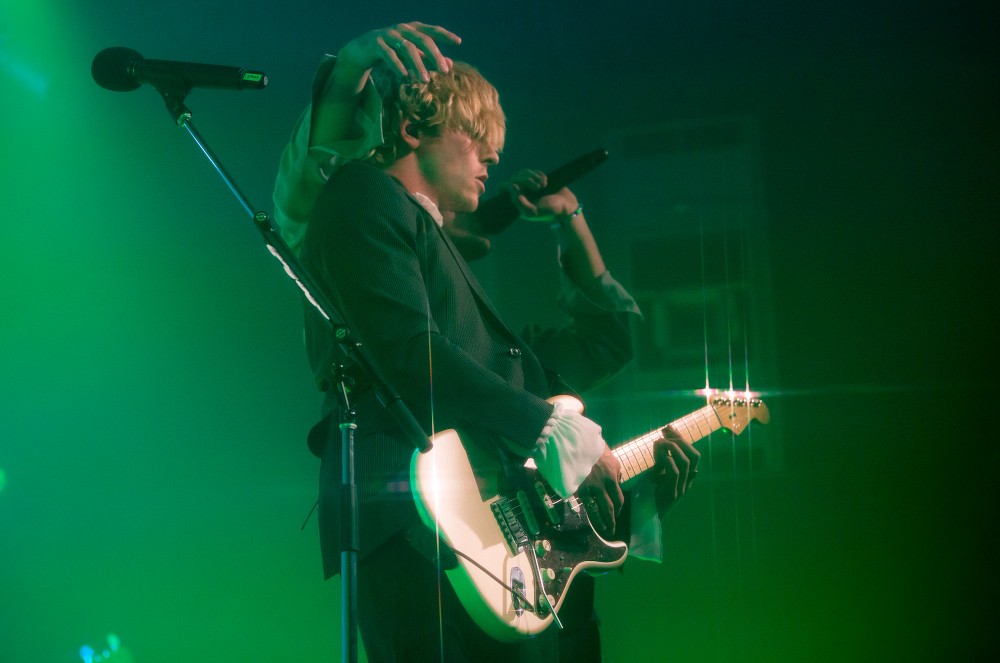 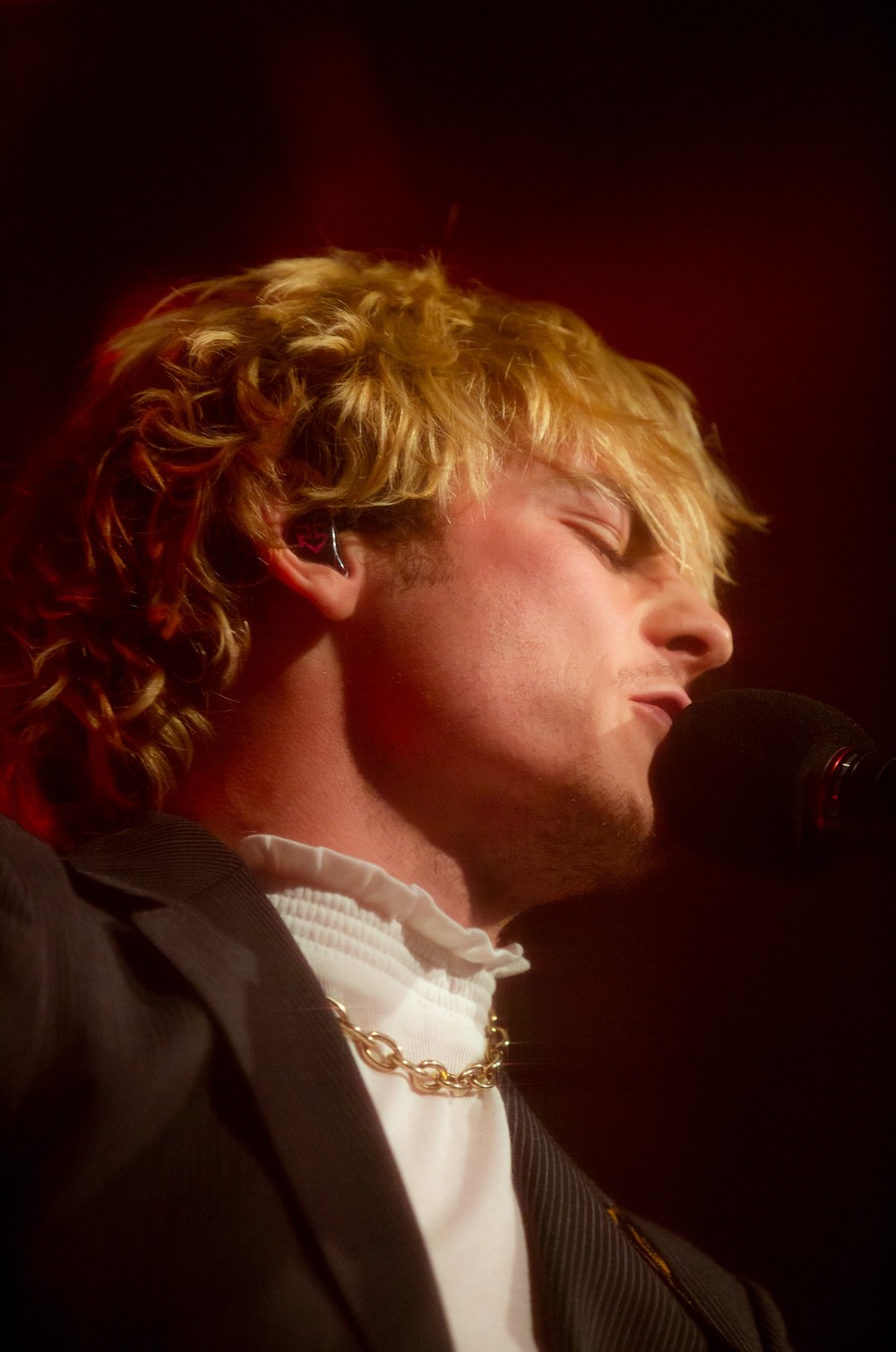 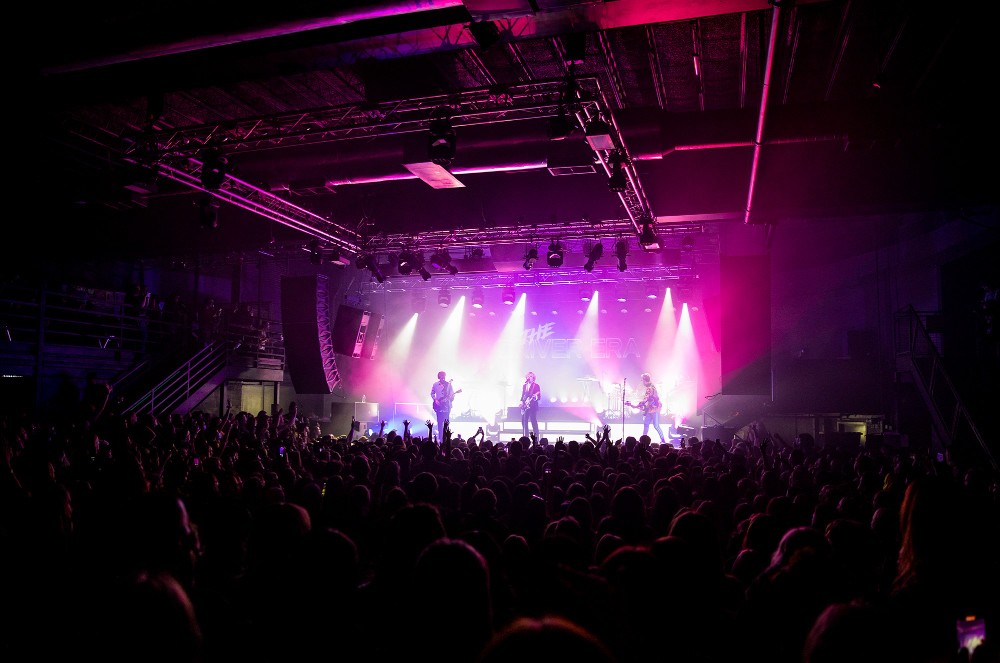