London-based trio World News have shared their new single, Lend Me Your Brain, taken from their debut EP, Job And Money, out later this week. 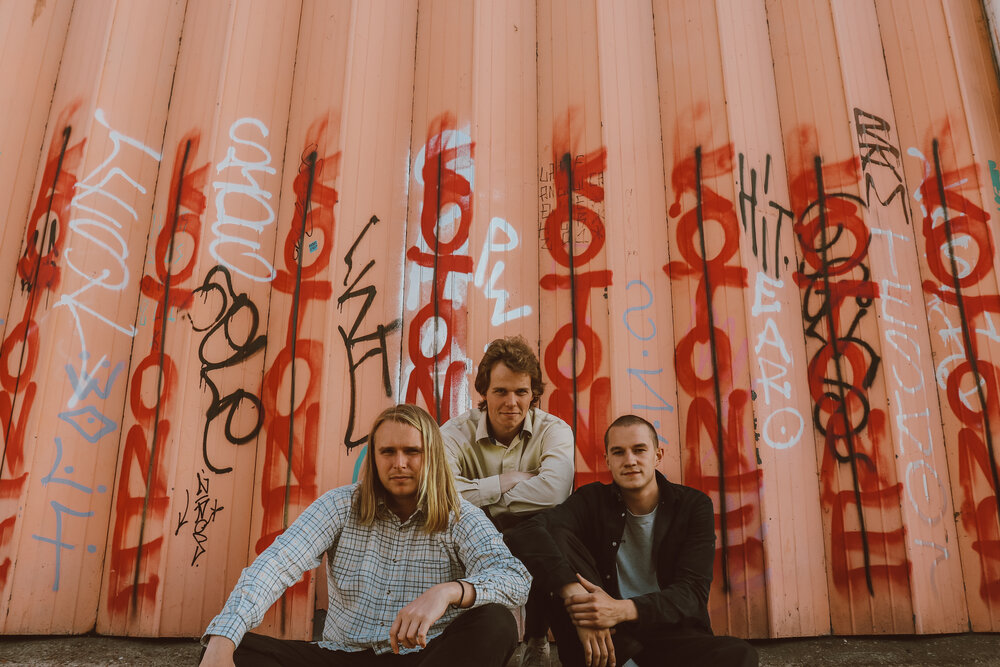 London’s World News have released their new single Lend Me Your Brain which explores a relationship falling apart and the anxiety, sadness and the loss of control over one’s own health. The new single is filled with intricacy that exudes talent. The clean-cut drumming, devilishly charming vocals and addictive guitar makes World News a package reminiscent of the late 80s era that instantly captivates and intrigues, that for any band is no mean feat.

The band’s debut EP, Job And Money will be released on September 18th.