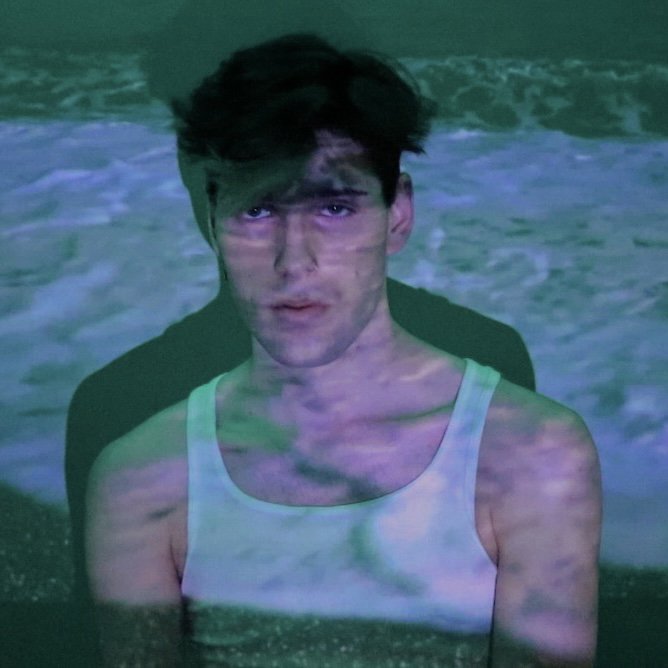 Writing and recording all of his music in his bedroom, 21-year-old singer-songwriter Carter James is a force to be reckoned with. With over 2 million streams on Spotify, he continues to captivate his listeners with his electro-pop blend as he offers yet another intriguing cut. On Sightseer, James gracefully captures flickering electronics and hazy vocals in a swooning melancholia. Reflecting on his mental health journey, Sightseer is an introspective and atmospheric piece of music.

‘Sightseer’ was written on the eve of my 21st birthday – it was originally a stream of consciousness depicting my mental health journey.