FIGHT THE FADE Get Your Blood Pumping With ‘Old Wounds’

The track is accompanied by the release of an equally charged music video to raise your heart rate. 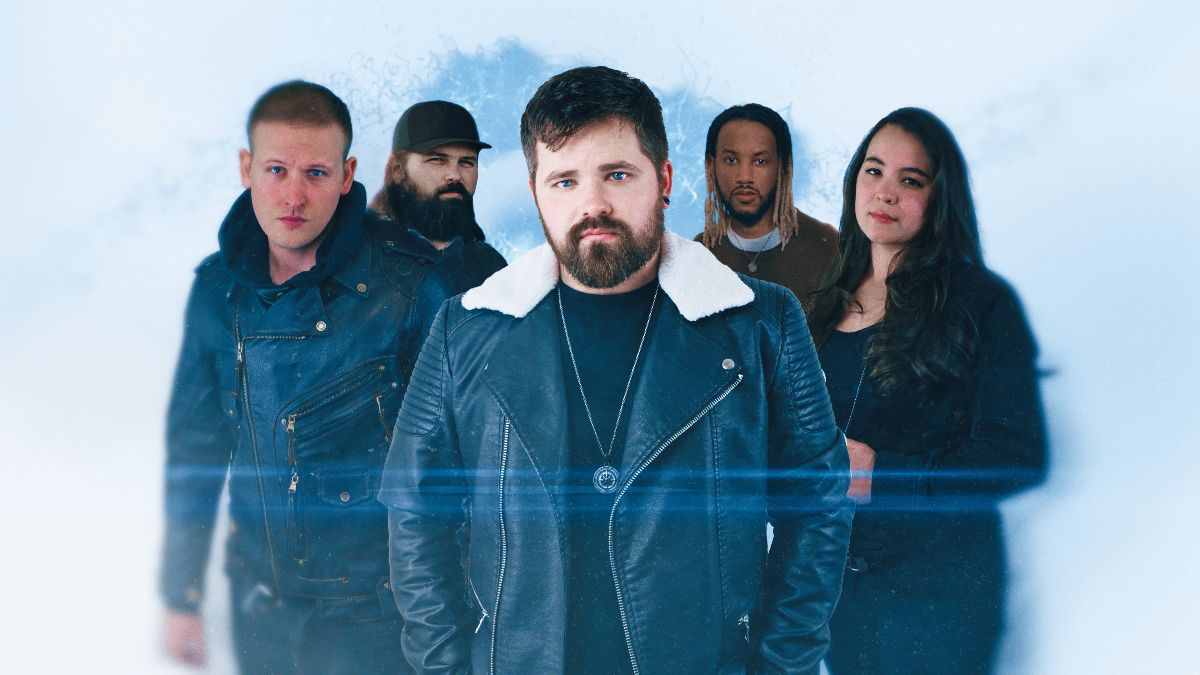 American rock outfit Fight The Fade are charging their way through 2021 as they share their searing second single of the year, Old Wounds. It’s part of the build-up to a full-length album which is anticipated for later this year, and sees the band reinvigorated with spirit and melding their varied influences even more seamlessly to create a stirring sound that belongs to them. Between rhythmic riffs and low-range guitars that nod towards the likes of rock and metal, a full texture accompanies the ferocious chorus that brims with unrestrained energy, before letting all passion loose.

Explaining the feelings that inspired the track, the band shares, “If you’ve ever been hurt by someone close to you over and over, this song is for you.” The emotional turmoil is thinly veiled by the crunching guitars, and the dynamic treads on a fine line to create a suspense that will leave listeners on the edge of their seat. Wavering between a carefully controlled verse to an impassioned chorus, you’ll be taken on all the highs of the lows of the track before a resounding ending leaves its final mark.