LUMINOUS KID Teams Up With PHOEBE BRIDGERS for ‘Mountain Crystals’

Get ready to be swept up by the sweet new track from Luminous Kid. 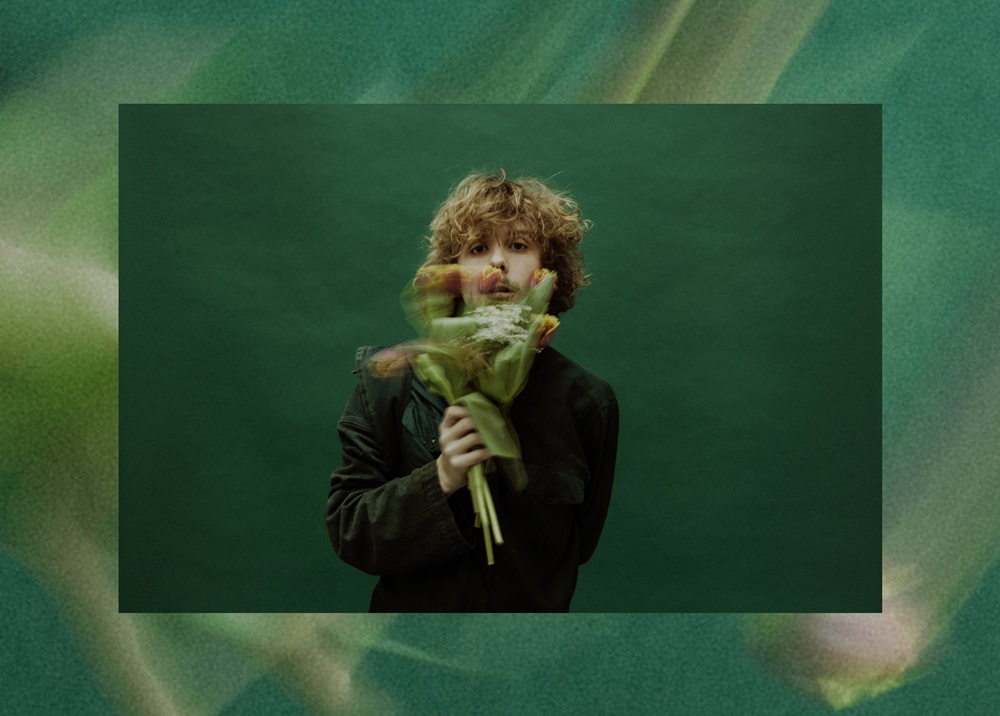 Crafting under the musical moniker of Luminous Kid, Olof Grind is the multi-disciplinary artist whose creativity is not confined within the sonic realm. Exploring his experiences and the world around him through the mediums of photography and visual art as well, it comes as no surprise that his music feels like they hold an entire universe within them, a universe of glittering textures and candid lyricism that spin the stories of life in an utterly captivating manner.

His newest track Mountain Crystals comes in anticipation of his forthcoming album at the end of the dream, which is set to arrive on 23rd April. The journey of the album goes much further beyond the track though, all the way to 2017 when Olof bought a $20 guitar in Colombia and began penning his experiences of being queer amidst a heteronormative society. As the years go by, the music naturally evolved into its final form as a snapshot of Olof’s tale so far and his desire to step up into becoming a role model. He shares:

I think the more role models and queer experiences that exist in popular culture, the better. If a song or a work of art can make a sad and trapped young queer person feel better about themselves, then it is a step in the right direction.