Butterflies is the anthem for anyone experiencing heartbreak, as it tackles the topic in the most catchy way possible. 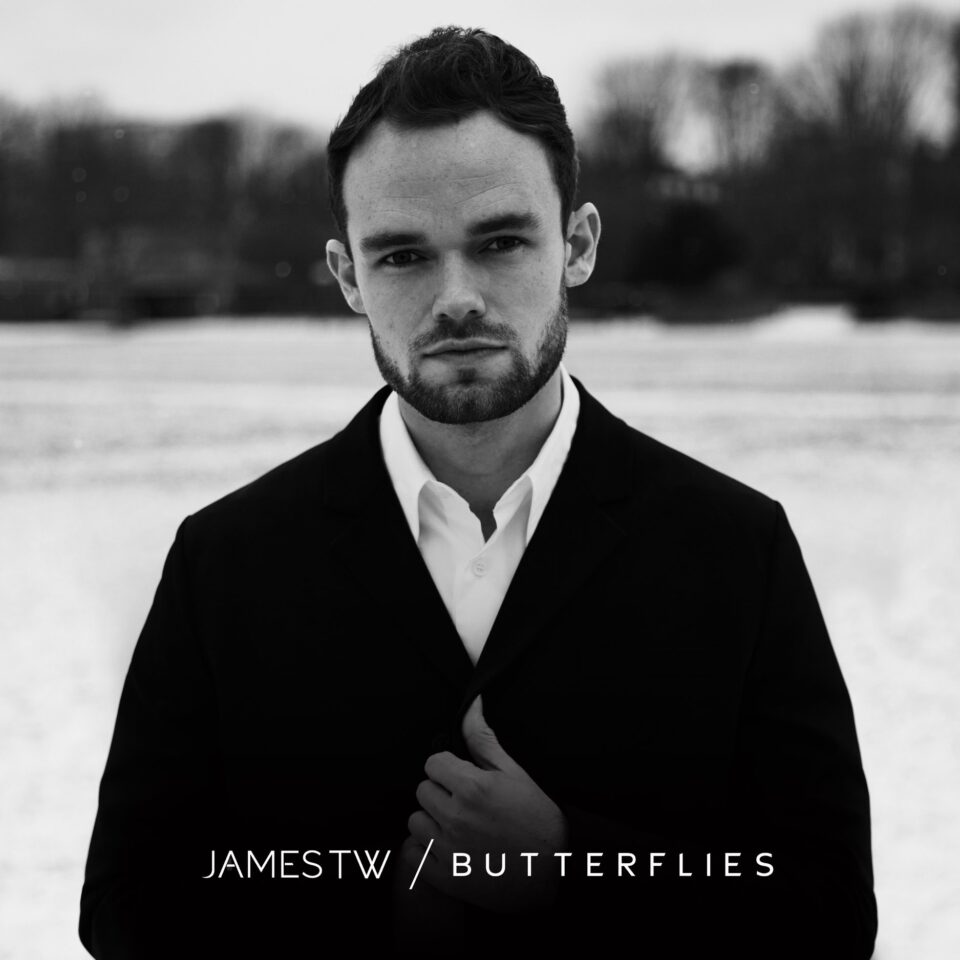 UK musician James TW is ready to kick off the newest chapter in his musical journey, as he shares his first single of the year in the form of Butterflies. Following on from the success of his 2019 debut album Chapters, which generated over 2 billion streams, this latest development from James will show a more honest and vulnerable side as he grapples with personal issues and the in-flux state of the world.

Starting work in 2020, his newest music follows the gradual shutting down of the world as countries went into lockdown, as well the ending of a six-year relationship that James had been in. With such a powerful hit of emotions, he turned to music to begin processing through these massive changes and its reflected in the more introspective sound that we hear in Butterflies. Speaking more about this, James admits:

Everything I wrote was about the breakup. I basically met her when I was 15-years-old. We started going out a year later. We were living together. I was honestly planning the rest of my life around her. It was obviously a big shock to the system, so the songs came flooding out. I wanted to capture all of the different emotions in the aftermath.