STOMACHACHES, the latest single from Cody Frost, explores “bugs being a materialised version of my anxiety, and other people’s mental health issues.” 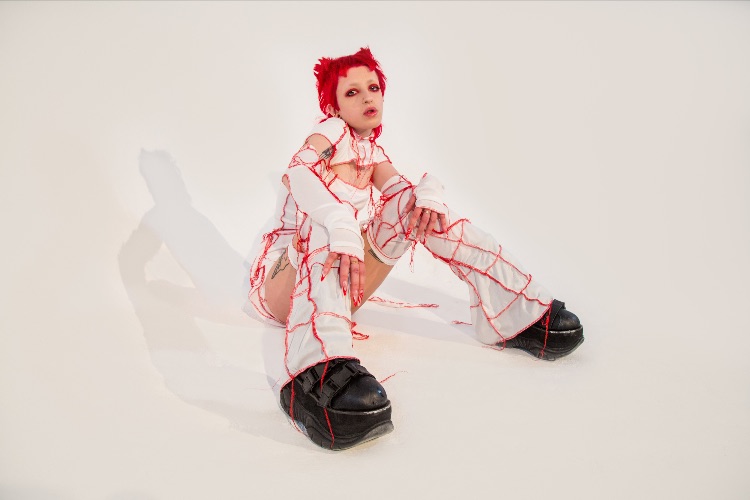 Only embarking upon their musical journey earlier this year is Cody Frost, who has quickly made a name for themselves and racked up over 100,000 listeners on Spotify. Their debut EP, It’s Not Real, was released last week and it comprises of the three tracks Cody has released thus far; alongside it, they finish the EP with new track, STOMACHACHES.

With something for everyone on this EP, STOMACHACHES adds to Frost’s versatility, being an upbeat alt-pop track. Packed with emotion and Ashniko-esque vibes, Frost’s powerful vocals are accompanied by echoing, quick-paced beats. Adding a little bit of sunshine to a negative topic, it’s the perfect way to close the EP, and Frost really has demonstrated their true talent.

I used to live above a pub, and it got broken into a lot. It was a super scary time for me, and I felt really unsafe and alone. This song is about living in that dark place and it having such a bad effect on the mental health of not just me, but everyone who lived there. I observed how toxic it felt, and wrote from both my perspective and that of one of my housemates. This spawned the bug idea: bugs being a materialised version of my anxiety, and other people’s mental health issues.