Unusual Demont has achieved something incredibly exciting with the creation of Vanta. 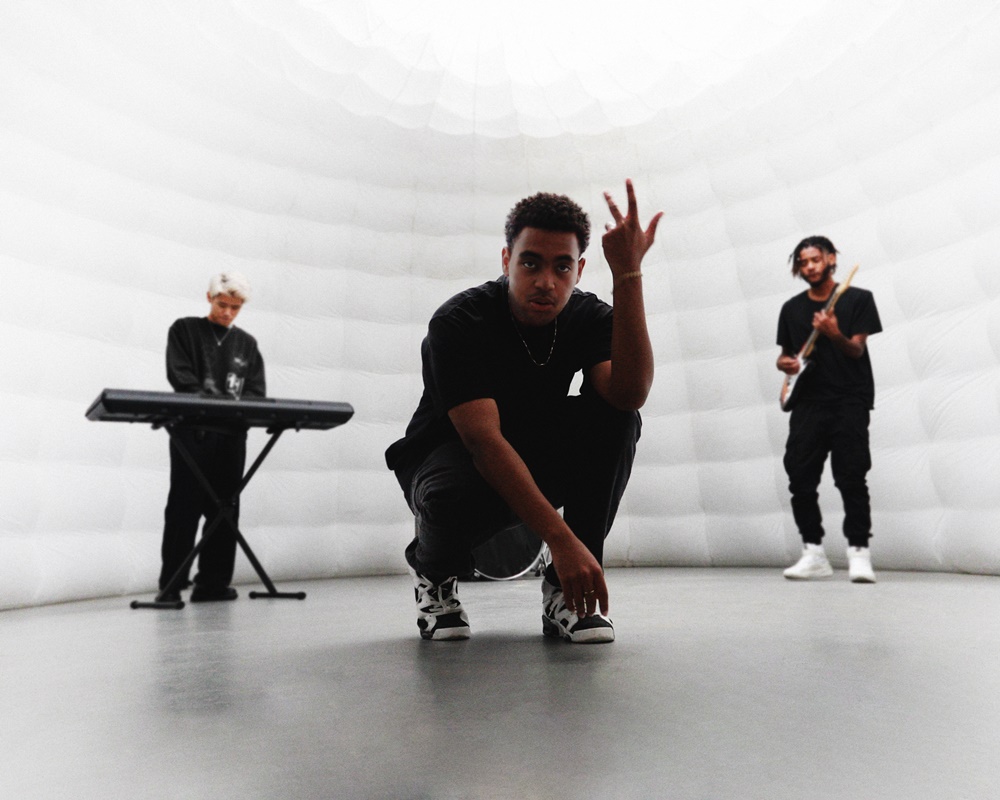 Born in Wisconsin but currently based in LA, Unusual Demont is a rapidly rising unique artist who is a self-described “weirdo.” This original artist’s sound has been influenced by everything from his grandfather’s experience playing drums on Curtis Mayfield’s world tour, to his refusal to conform to the vanilla attitudes in his native Midwest state. Unusual Demont’s diverse exposure to different cultures and subcultures is most likely a driving force behind why and how he dabbles in such incredibly genre fluid music.

‘Vanta’ is interesting cause I wrote and recorded it in one night. Not only that, but I wrote it from the perspective of my most recent ex at the time. I named it Vanta (the deepest hue of black) from the really angry, punk, almost grungy, energy the song gives. A feeling you could argue perfectly mirrors a rough break up. I worked on this one with Kieran (The Idiot) and it was a perfect match to bring in that wild angry energy with a nice melody behind it. From a sonic standpoint, I’m beyond excited to share this song and continue the pattern of switching up my style.

Unusual Demont has achieved something incredibly exciting with the creation of Vanta: it is near impossible to predict how the track will switch up sonically throughout its duration. The unpredictability of this angsty, genre-less track is truly what makes it so addicting.