Channelling the emotions which arise from the silence at the end of a relationship, this track is a captivating depiction of sadness which weighs heavy on one’s broken heart. 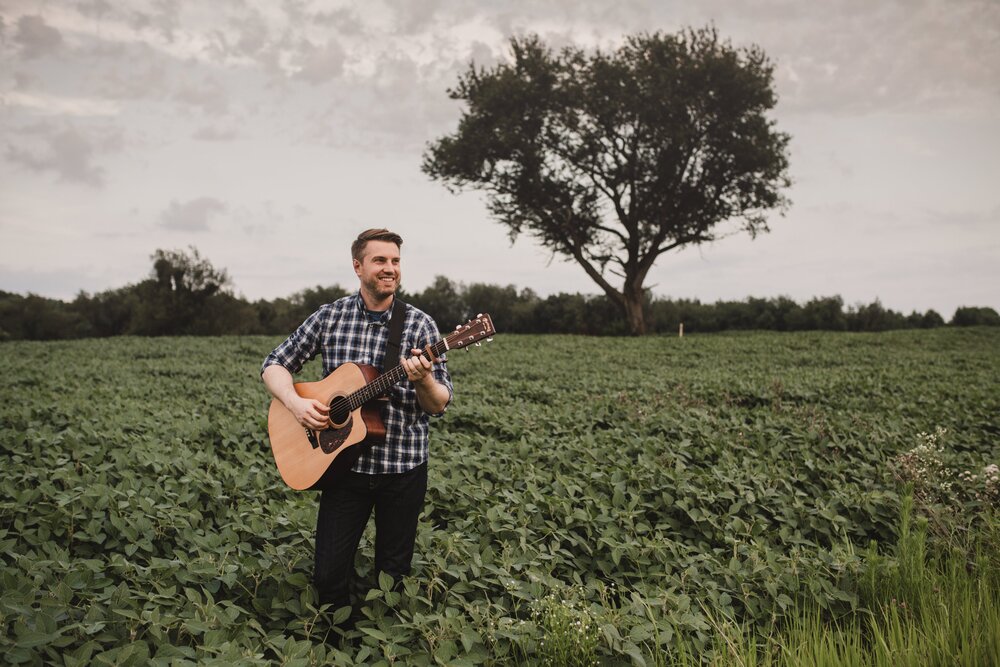 The Satellite Station is the alias for singer-songwriter and multi-instrumentalist Travis Rue. Following his signing with alexrainbirdRecords, which is the record label from globally popular indie music platform alexrainbirdMusic, Travis has strengthened not only his stunning sound but also an overwhelmingly positive response to it.

The tenth release under alexrainbirdRecords this year, The Satellite Station’s latest track is entitled Chain Reaction and is a poignant song inspired by the consequential loneliness that occurs after a relationship breaks down.

With moving lyricism such as “every choice has a chain reaction, if you follow the lines, it all leads us back to the start” alongside melancholy, piano-dominated sonics, Chain Reaction is a cinematically tender track which would perfectly soundtrack a heart-wrenching romantic drama.