Crunching riffs and a swaggering attitude is everything you need with Dead Weight, the enthralling new release from BRKN LOVE. 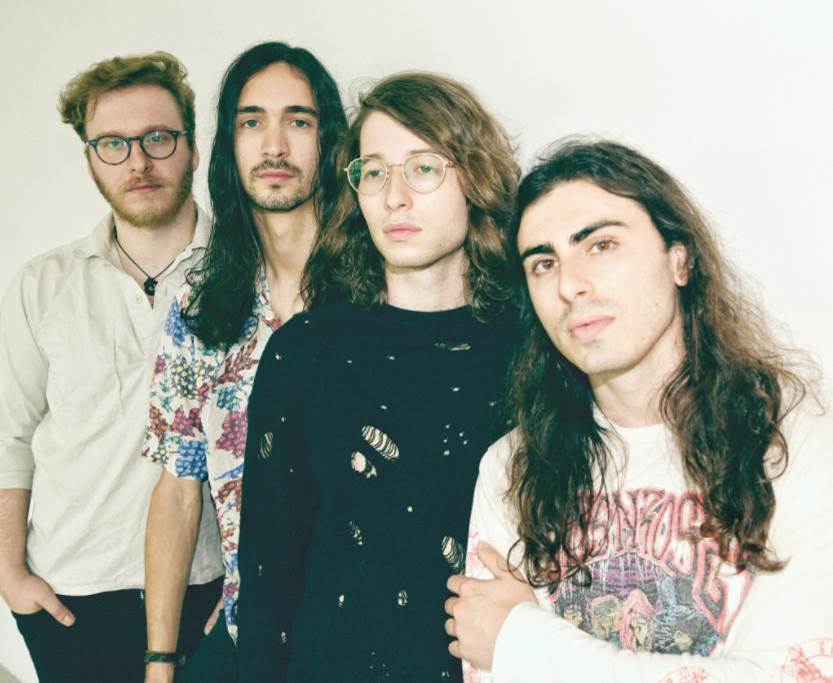 Toronto-based alt-rockers BRKN LOVE share yet another gripping single with their latest release Dead Weight, their first new music since their last two covers. It’s a roaring return, with a raucous personality and stomping melodies that will make you feel like you can dominate anything you want. Firing you up with a hooking melody and incendiary guitars, the chorus punches through like no other and it’s like a turbo-charged boost of adrenaline to get you through your day. The band creates an epic sound with the various textures and contrasting ranges between the bass and loftier vocals, bringing an unshakeable momentum that will tide them over well into their future releases.

We all had a moment in the last few years, where we felt useless. There was nowhere to go and nothing to do. I had been sitting on this song idea, but I never knew what it meant to me until everything disappeared. What I had once felt as an angst-ridden teenager was coming back again and this song became a way to channel my inner dialogue. In a sense, the song is really about the dangers of your own mind and the places that it goes when you least expect it. Sometimes it feels good to lean into the darkness and know that there is always a light at the end of the tunnel. That being said – we’ve been dying to get this out and show the world what the next step of BRKN LOVE sounds like! Coupled with a music video we literally shot within three days of changing our lead single, I have to say that this is my favorite thing that we’ve done so far. Stay tuned for what’s to come next because we have a whole lot more. Let’s rock and roll.