ABBY SAGE Soothes With New Track ‘Space For Me’

With a lulling accompaniment and swaying vocals, Space For Me is a song to fall in love to. 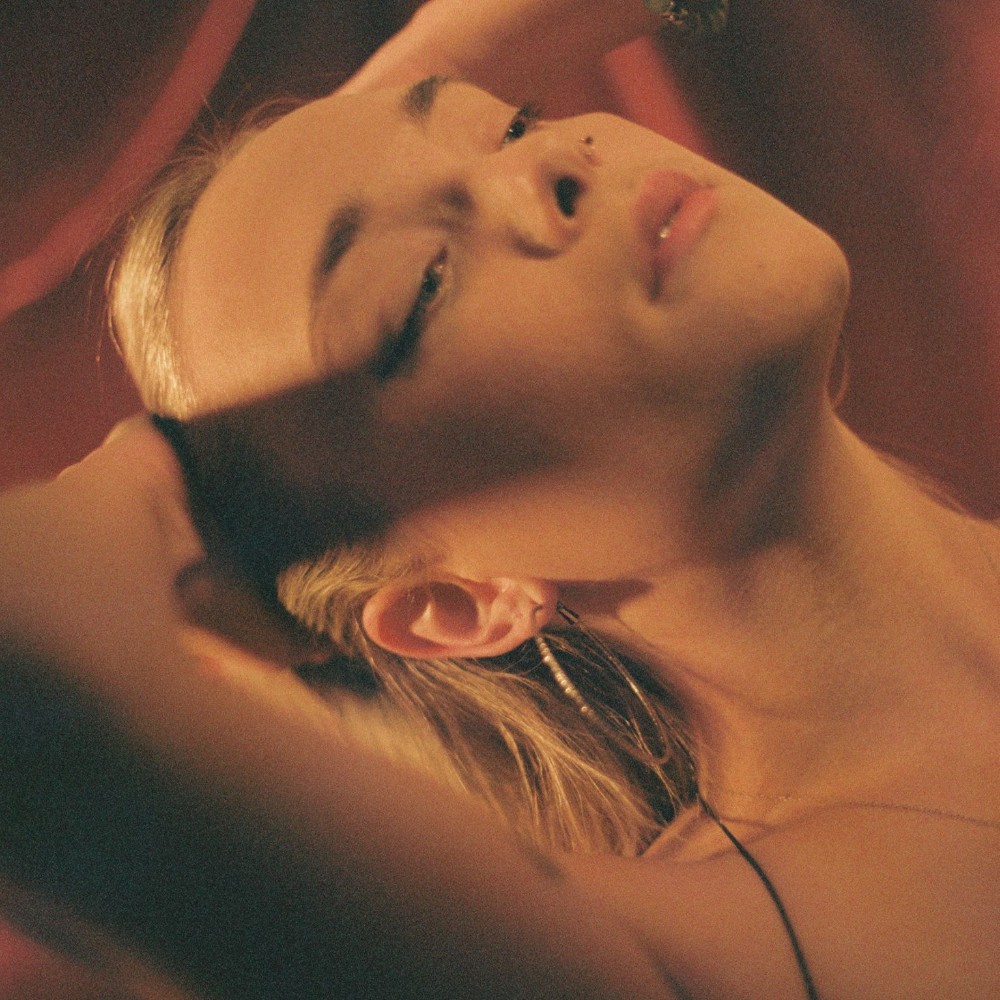 Los Angeles-based musician Abby Sage shares Space For Me as the closing single on her newest EP, Fears Of Yours & Mine. Although she’s been writing and recording for much longer than the public eye can see, having grown up around a musician dad, she came to attention when she accidentally released a track publicly and received an unexpected amount of support. Now, she’s found the confidence to grow into her own as a musician and she brings a unique and tendering sound that will touch right at your emotional core, as demonstrated by her debut EP Fears Of Yours & Mine.

The EP very much follows the character of Abby, in its introspective musings and understated nature, but imparts a much greater impact as it resounds with listeners lyrically and provides an irresistible sound to be pulled towards. Sharing her inspirations behind the EP, Abby says:

I called the project ‘Fears Of Yours & Mine’ because the whole thing plays upon fears and moments of doubt that l held within a relationship and the path I was on as a whole. Fear kept me from continuing one journey but pushed me directly into another. Part of that being the creation of this project. ‘When I Leave’, ‘Fever Dream’, and ‘Space for Me’ all touch on various problems and doubts within the relationship whereas ‘Wasting Away’, ‘Smoke Break’, and ‘Residing in the Sky’ speak on the ending of it all and the ultimate rediscovery of self.

Sharing Space For Me as the final and closing single on the EP, it’s a swooning track that will make you want to grab someone and sway along. With a balladic grandeur and doting vocals, it oozes with warmth and charisma to lull you into a sweet daydream, away from harsh realities. Gentle triplet-rhythms ground the track in a regularity that will comfort and soothe, as you receive exactly what you would hope for. It’s a track that leaves a lot to the imagination, and a lot more scope to see what else Abby Sage gets up to.