On i think i lost a friend, Nashville-based artist sweater boy talks about going through a toxic breakup where one side just won’t let go. 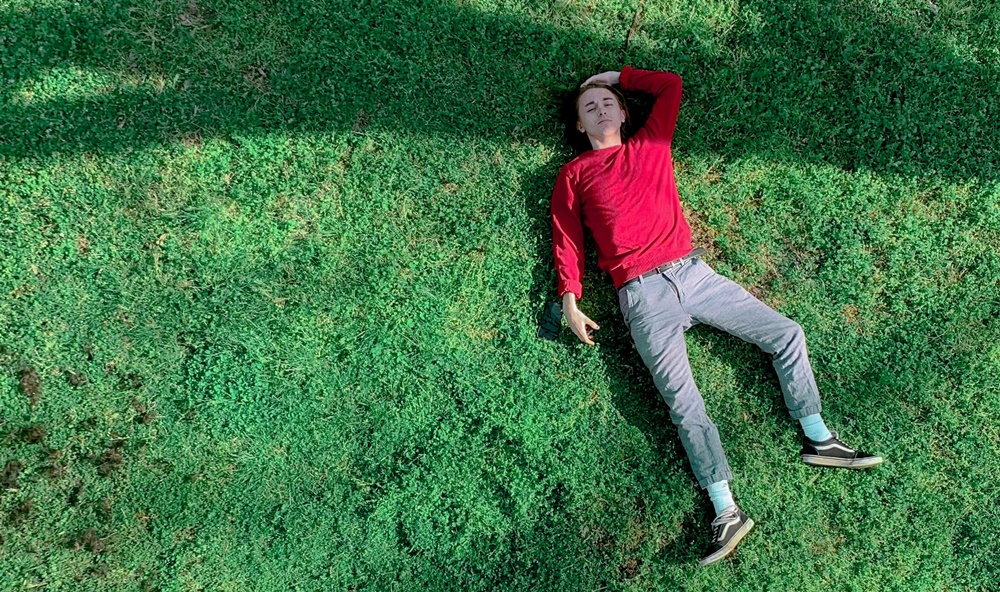 sweater boy is the stage name of David Moran who has just released the lead single from his debut EP which is set for release in August. i think i lost a friend has layers upon layers of different influences such as: 80s pop, hip hop and New York style shoegaze. The vulnerable vocals mix perfectly with the 80s style synths and catchy beat. The song would fit well into a festival playlist late at night when people are winding down or in the early morning as the sun is rising and you’re slowly creeping out from between the sheets.

‘i think i lost a friend’ is about getting over a bad break-up. I felt horrible about myself for months after it ended. I struggled getting over her and the whole situation because it became extremely toxic as she kept trying to stay in my life. This song was basically my cry for closure.