Inquisitive and stirring, How Long? turns to the past to create motivation for the future. 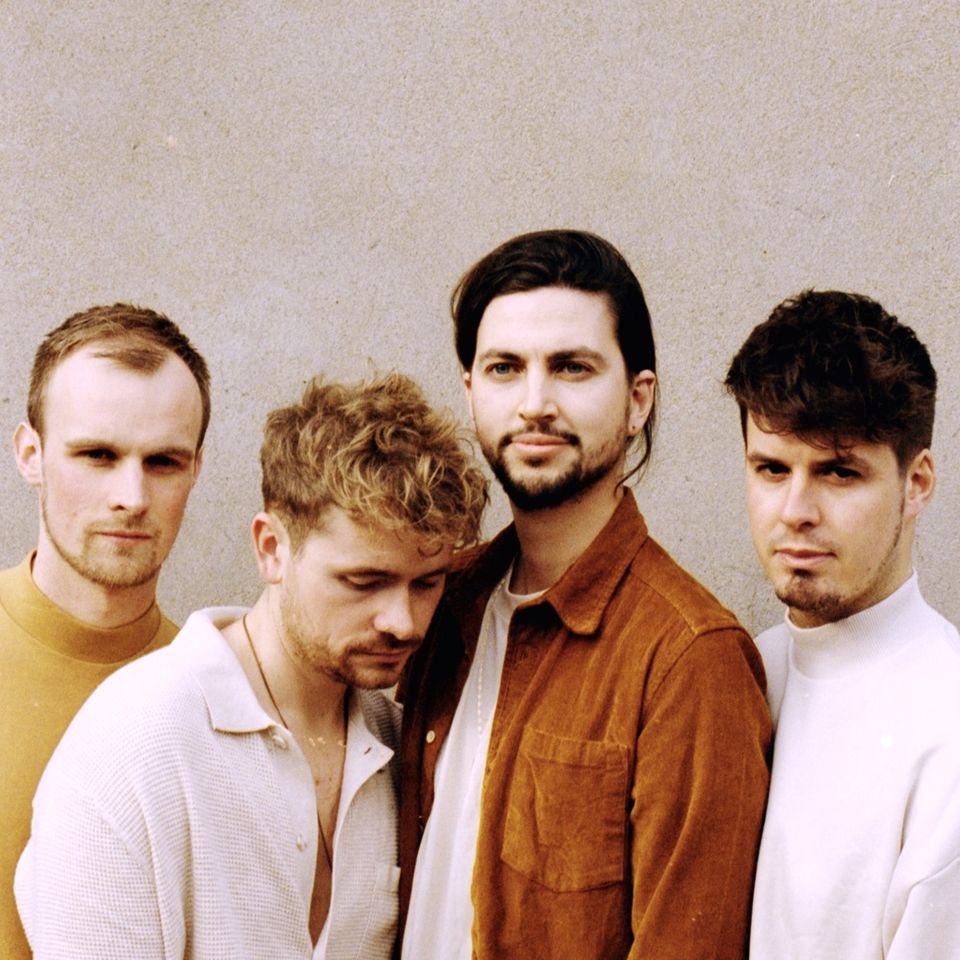 London-based alt-pop band The King’s Parade share their anthemic new track How Long? in anticipation of their forthcoming debut album. Following on the same lyrical theme of nostalgia as their previous single Mario, the band further hones in on their feel-good melodies and their ability to rouse change for the future by reflecting upon past jubilance. Undeniably rousing, genuine authenticity shines through in the earnest vocals and the chorus is a masterclass in how to command attention. Bringing together elements of funk, indie, and pop, the band crafts an intoxicating sound to complement their stirring lyricism and the sum of these two is an irresistible whole that will linger in your memory.

Frontman Olly says of the single:

‘How Long?’ is a song about regret and discovery. It explores how focusing on past mistakes can leave you no room to grow and no path to follow. You can replay events back in your mind like a constant loop of flashbacks but are ultimately left with a bitter taste in the mouth.