Constantly coming out all guns blazing, Sarpa Salpa have released Another Life. 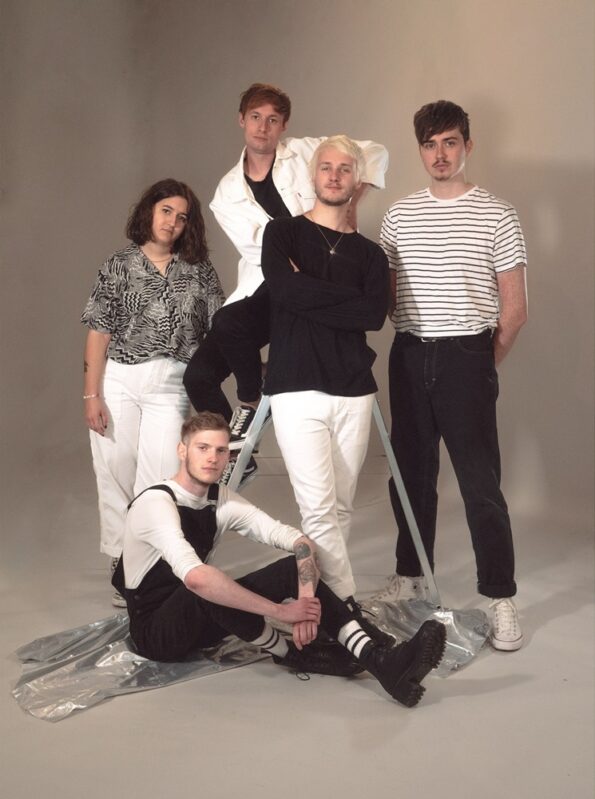 Hailing from the quiet East Midlands town of Northampton, Sarpa Salpa are anything but, having impressed the world with their upbeat, energetic sound since 2018. They released their debut Say Something EP at the beginning of 2020, and thankfully managed a small tour in February, just weeks before life, and the industry, got tip-turned upside down.

Despite how tricky a year 2020 was for everyone, Sarpa Salpa have shown no signs of slowing down. Straight off the hat, they’ve slid into the new year with the same energy they left the old one – new single Another Life is the third track to be released from their upcoming sophomore EP, due for release on April 2nd. Infectious, electric, indie-pop instrumentals encapsulate your mind and reiterate Sarpa Salpa’s ability to take you to another world with their music.

Speaking on the single, the band shares:

‘Another Life’ tackles the idea of being completely head over heels in love with somebody, devoting everything to them. However… you cannot bring yourself to admit that your love is unrequited, your optimism outweighing what you know – that you’ll never quite have the love you’re giving, reciprocated.