Artist Of The Week // WALLICE

Musing upon growing pains in her newest single 23, Wallice shows herself to be a relatable voice for the generation of today. 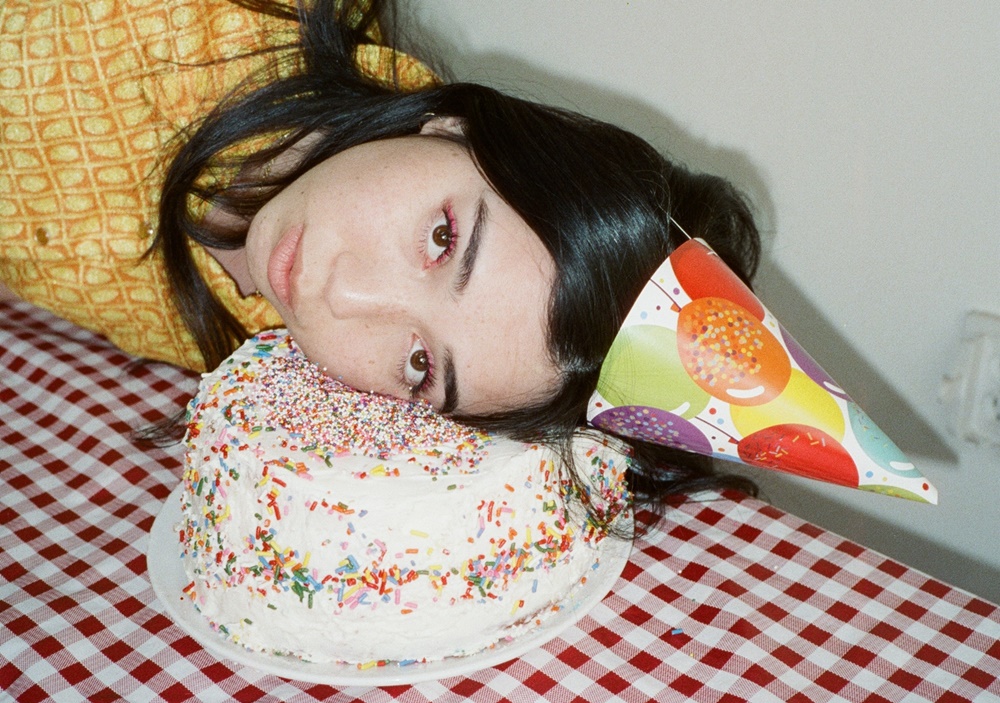 Los Angeles-based singer-songwriter Wallice shows herself to be a relatable voice in a world of polished social media accounts and seemingly flawless profiles, as she laments the pressures that accompany growing up and moving through early adulthood in her newest single 23. A deceptively upbeat melody sets the accompaniment for a premature yearning for being carefree and young, offering a sun-drenched sound that you can’t resist.

Speaking more about the inspiration behind the track, Wallice explains:

It’s hard not to compare your own professional success to that of your similarly aged peers. I dropped out of university in New York after studying Jazz Voice for a year, and my dad was VERY disappointed to say the least, so it was hard not to feel like a loser in that sense. When I was younger my best friend and I would always talk about the cute apartment we would get after high school, but I found myself at 22 still living with my mom and wanting to move out but not able to quite yet. The specific age 23 doesn’t have any milestones associated with it, but it’s more the idea of just looking forward to the future. Much like how people ‘reset’ every new year, it’s comparable to be ‘older and wiser’ with each birthday, but instead of constantly looking to the future, it is important to be happy with where you are.

Feeling a chord strike within us, we caught up with Wallice to chat more about the coming-of-age struggles and how she’s been navigating through these.

I don’t really have any big mottos per se. I think I just try to take everything as it comes, and do as good a job one thing at a time. Hopefully the bigger picture will sort itself out.

Matcha green… it’s comforting but has some caffeine to it.

What movie or TV show would you set 23 to?

My first thought was Freaks and Geeks, even though it was cancelled after just one season and takes place in high school. Regardless, I feel like the vibe of the show matches the vibe of the song.

What’s a common misconception that you think people hold about being 23?

I’m not quite 23 yet, but I think that 23-year-old’s are expected to be fully formed adults. When I was younger I thought I’d have it together by now, but I’m still living at home and don’t have a “real job.” If you think this isn’t normal or okay for someone at my age, you’re probably the one that needs to grow up!

What’s the biggest coming-of-age pressure that you feel?

Having my own place, which I definitely want… but it’s so expensive in LA, and I get along really well with my mom.

How do you want 23 to look for you? What would be the dream?

Even though I do get along with my mom and don’t want the pressure of moving out, all I want is to buy a house, which is so ridiculous for someone who isn’t even 23 yet haha. I love looking on Zillow and Redfin and seeing the modest Spanish style houses in my favorite neighborhoods for just a measly $1.3 million dollars… but one day… Also, I want 23 to be post-COVID life. I want to play and watch live concerts and hug all my friends at once.

If you could go back to your younger self, what would you say to them to calm their pressures?

You don’t have to focus so much on math and science…. you like music.

What’s been the most memorable life lesson that you’ve learnt from your growing experience so far?

Music has been such an important part of my life for as long as I can remember. I use it to express myself when I’m alone and in a mood. Music is also a way that my friends and I can come together and have fun, especially since so many of my closest friends I’ve known since high school are musicians too.

Tagged with: Artist Of The Week, Interview, Watch