As gigs are on pause, Home is the new Backstage. Get behind the scenes with Weatherstate this week. 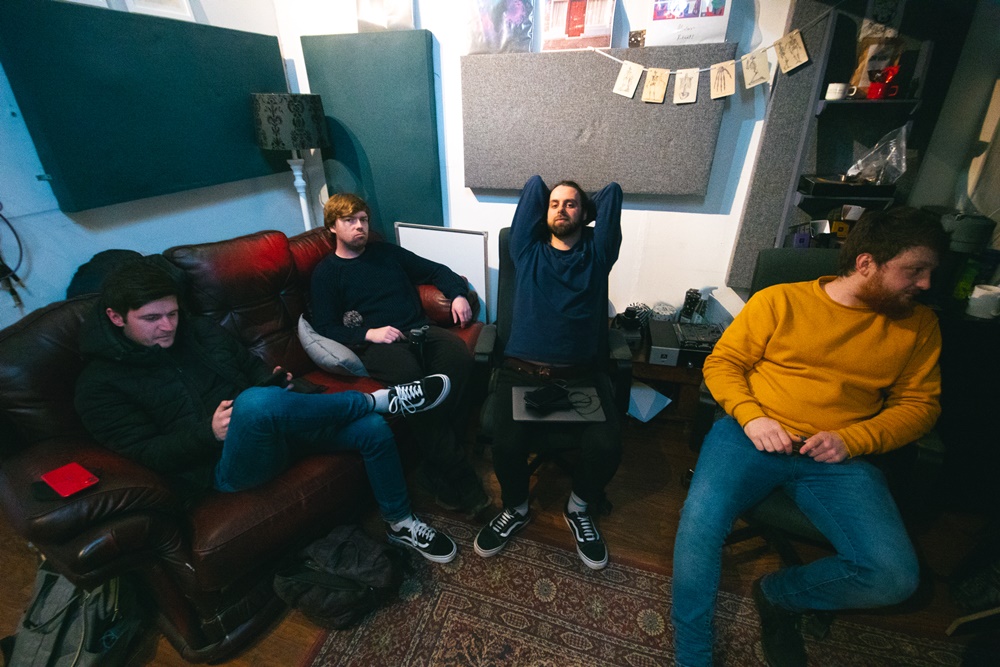 Following the release of their massive new single, Hangar, earlier this year, we caught up with Weatherstate‘s Callan Milward to chat about the events of 2020, the recording process of the band’s forthcoming new album, and how music allowed them to experience catharsis.

Did you come across any surprises, whether pleasant or unpleasant, while recording your new album?

Surprisingly, nothing too strenuous this time! Saying that, we were a touch pressed for time towards the end which was kind of expected. We wanted to learn from our mistakes on Born A Cynic. I feel that record was fairly exhausting. We managed to get that done in just 10 days. This time, I am thankful we spent longer on it. It really shows in the result and I’m excited for the next chapter.

Were there any particular events/stories that sparked the inspiration for the album?

We tend to leave Harry to whatever he wants to sing about. We wrote a lot of this record through 2020 and a lot of the lyrics focus on the side effects of the events of last year. Not directly but in Harry’s own cathartic way. He paints this awesome broader picture.

If I knew what was to come, I would say try not to beat yourself up with guilt. Not every day was going to be a productive day. You don’t have to feel bad that you did nothing all day. I think many of us went through that phase. 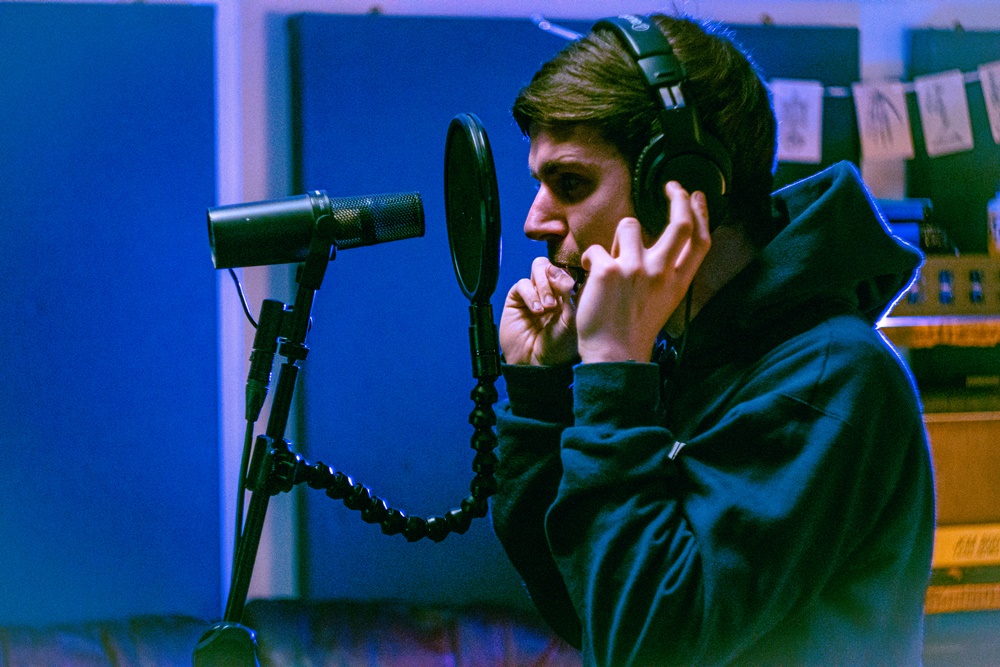 How, if at all, did lockdown impact your music making and producing process?

Pretty much the entirety of our new record was made during lockdown, minus a couple unfinished tracks from late 2019. We pretty much had to rely on home-demoing the majority of this record which is pretty far fetched and outside our comfort zone. We’re usually a band who will come up with some chords and melodies behind the scenes and bring them to a practice or a demo session. But this time it was entirely from our bedrooms. Interestingly though, I don’t think some of the songs on the record would have been birthed if it wasn’t for those restrictions or circumstances.

Long, slow, beige and dramatic all at the same time.

If you had a quarantine character, what was it like?

When I initially quarantined with my partner, it felt relatively productive. I knew I had an album to write so that kept me busy. However, outside of that, we would try and find recipes to cook or we would talk about other hobbies we could take up. This lockdown I’ve been on me lonesome. Admittedly, wayyy more lazy and I could do better.

Name 5 things that got you through lockdown. 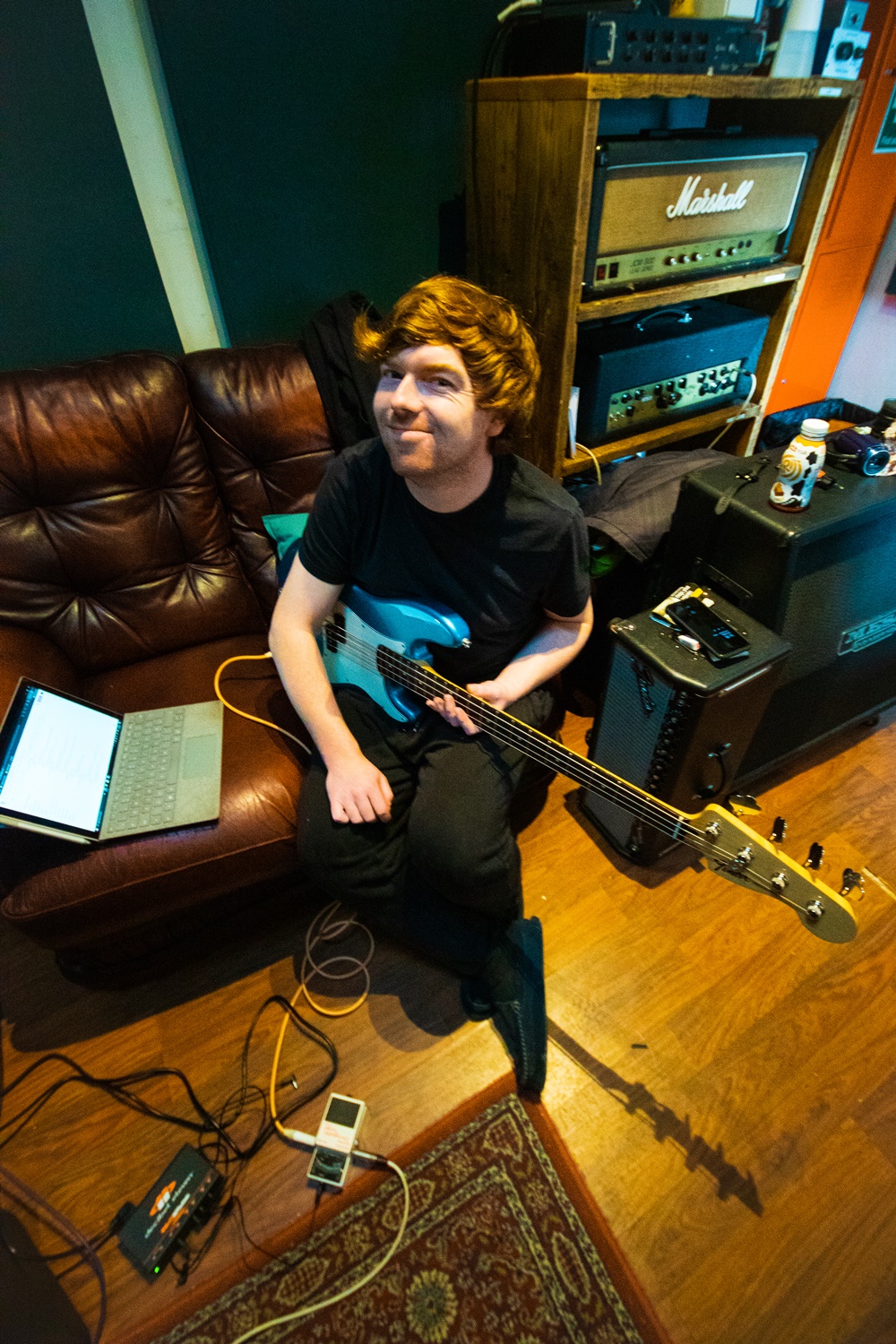 What’s the most interesting thing you discovered over lockdown (could be a revelation about yourself, a new TV show, a new hobby)?

If you don’t go out enough and just eat pasta then you will become a human plum. Joking aside, it did give me a chance to dabble into some shows. I’ve never been a “boxset binge” guy but I ended up watching everything Twin Peaks for the first time and for whatever reason, I dabbled in “Lost”. That show in particular was predictably underwhelming haha. Outside of that, on a personal level, I realised recently how patient I can be.

I think I speak for many bands, but just for live shows to return again. It’s gonna be such a breath of fresh air for artists again. I’m itching to get back out there.

Cliché indeed haha. Without sounding dramatic and put simply – Obviously, it means a great deal to me. At one point it meant everything to me (for better or worse). I’m glad I’ve learnt to love other things in my life. That’s not a negative or any shade. It’s a pretty healthy thing to learn to accept other good shit into your life. But I wouldn’t be where I am without it and it’s a massive passion of mine and probably will continue to be! 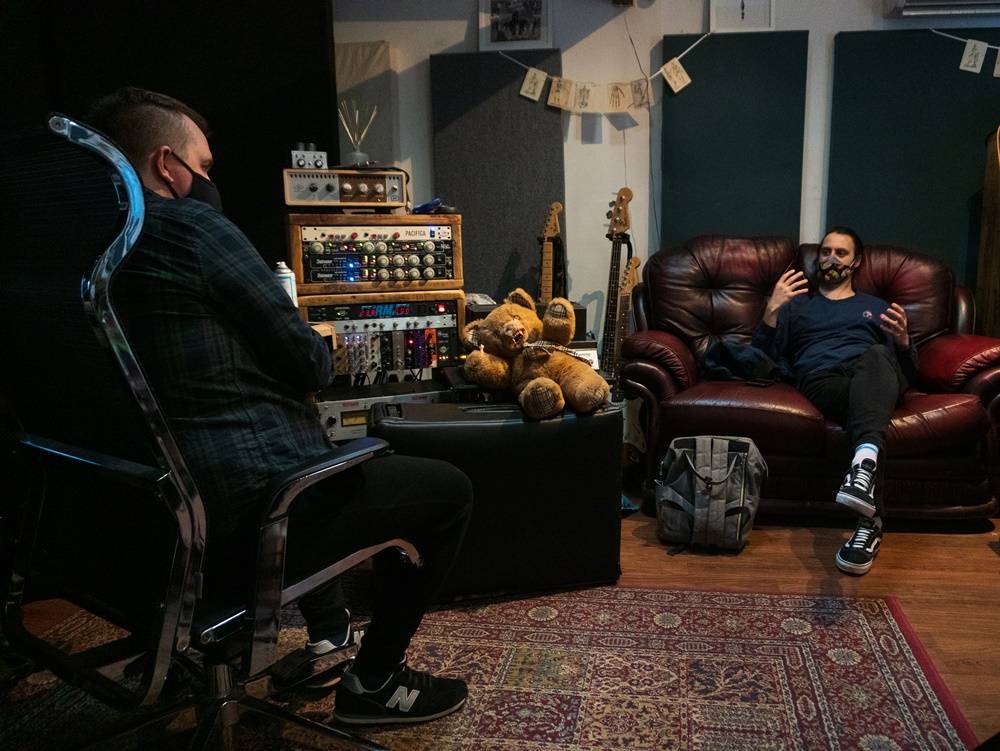 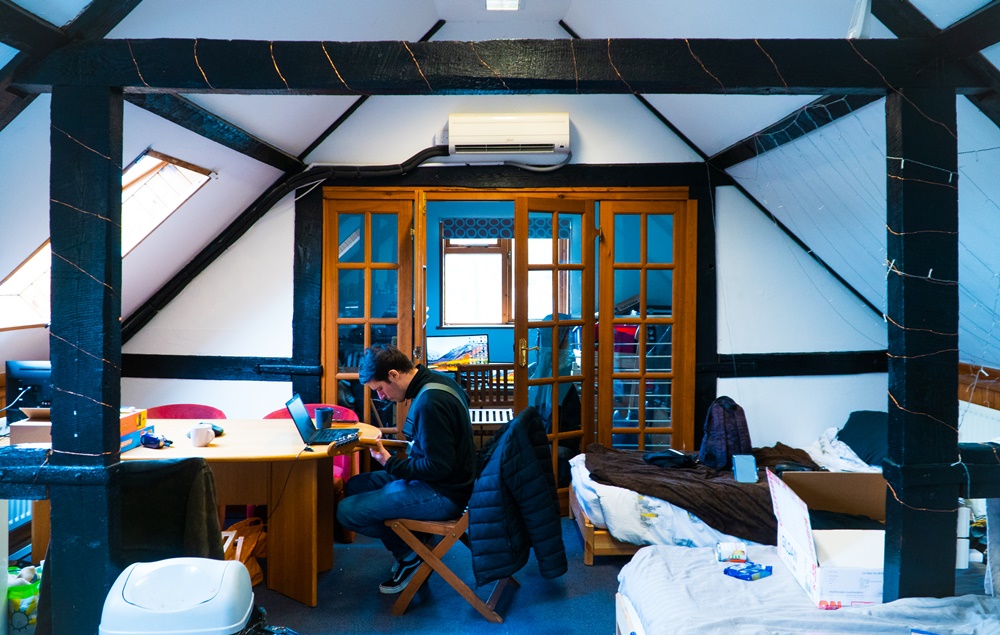 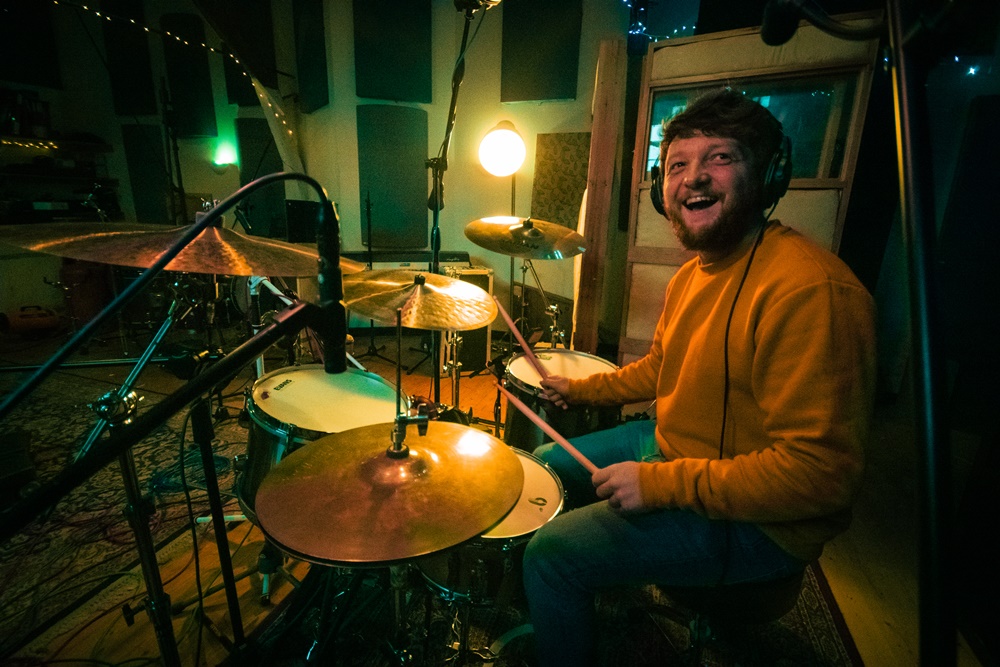 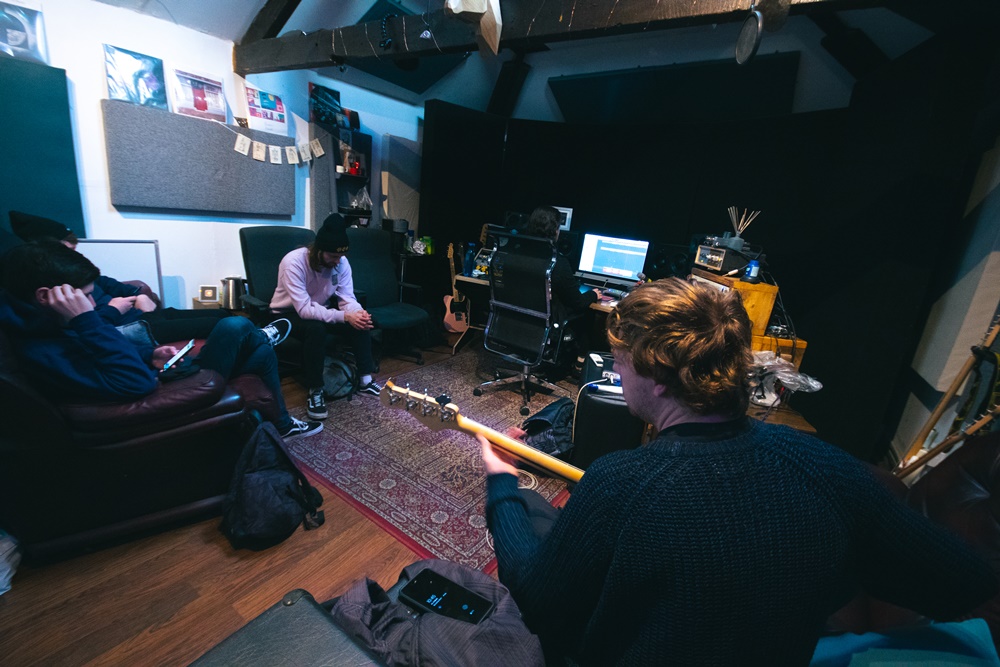 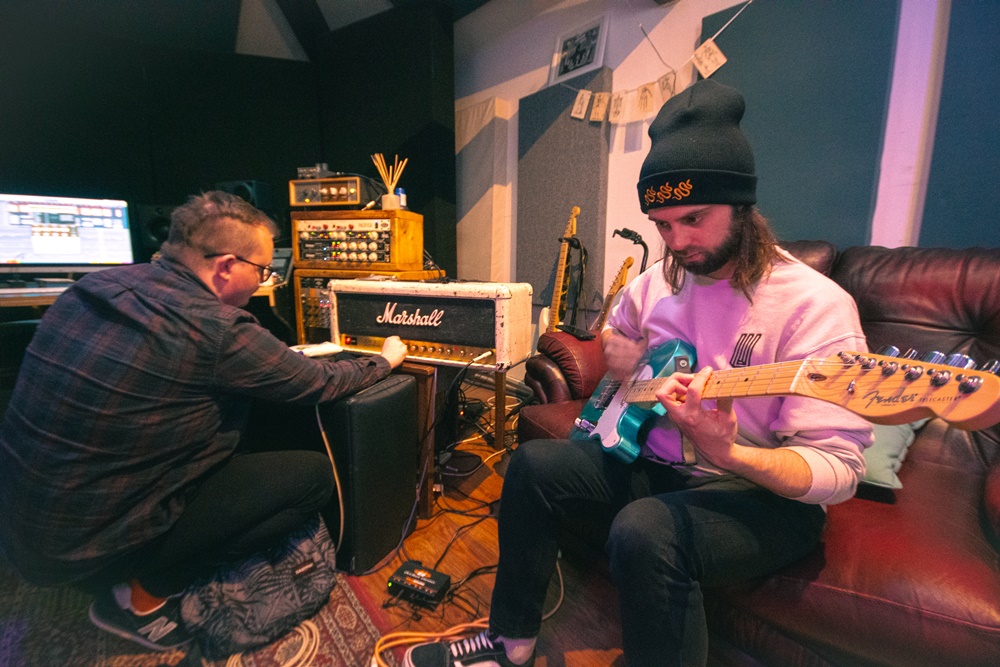 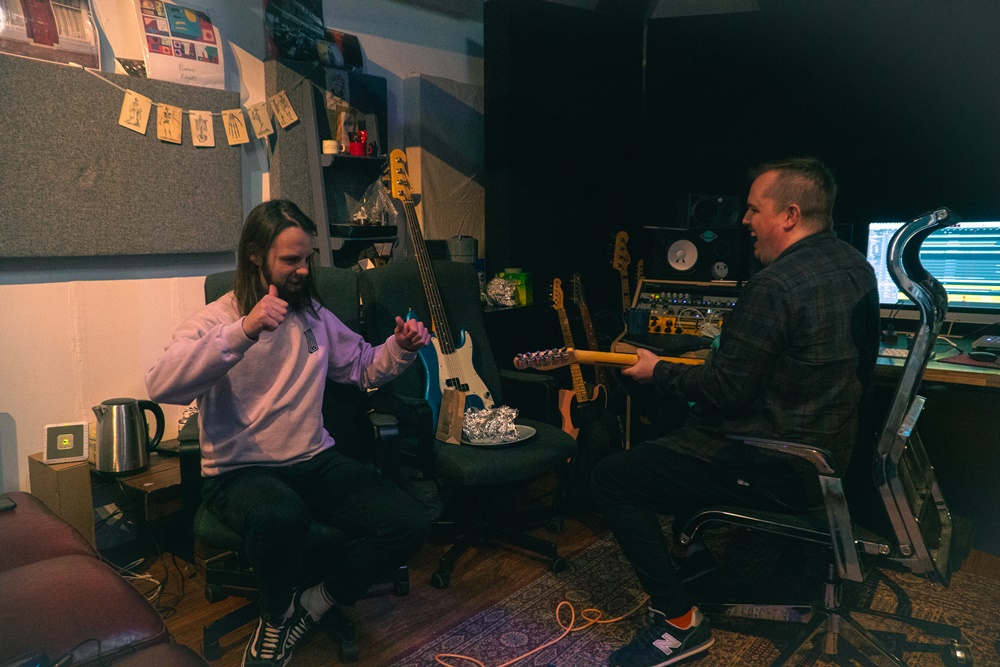 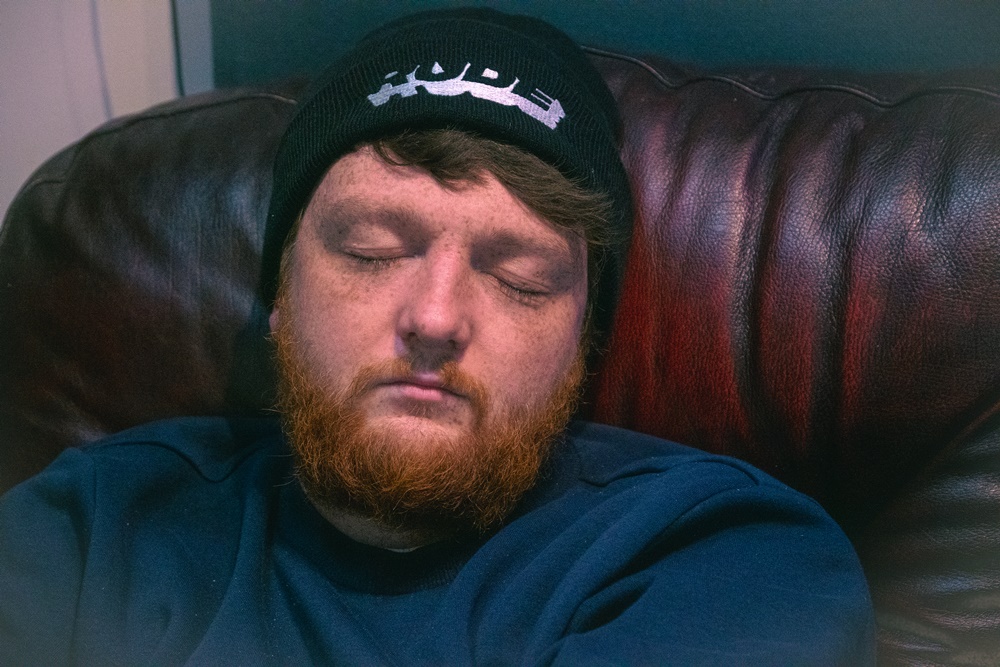 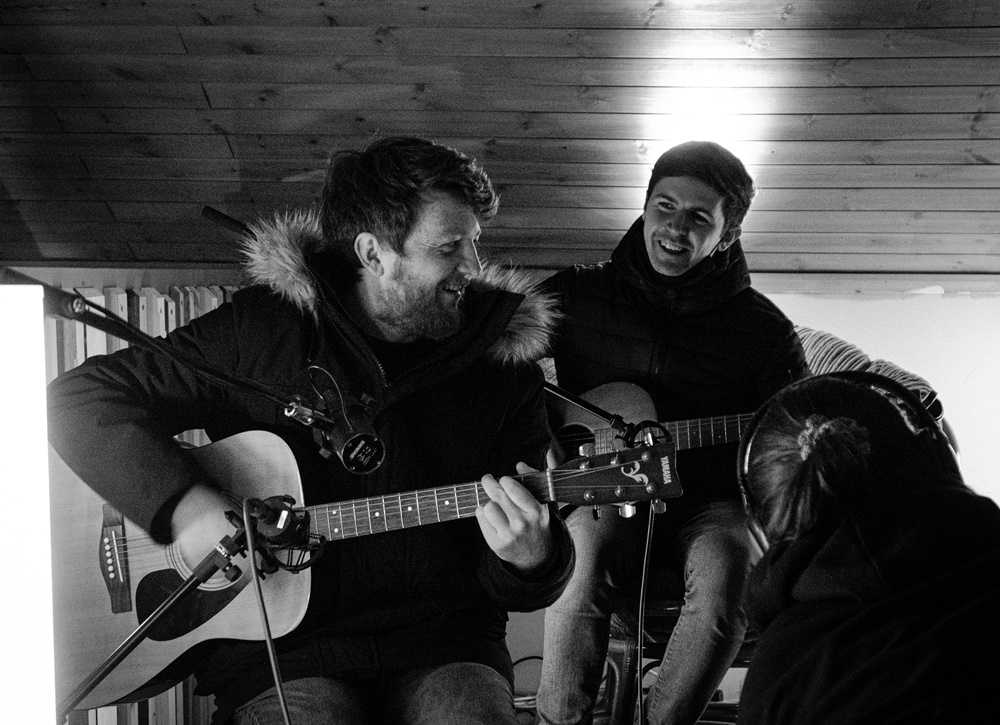