LIVIA & THE ROSEBUDS Charm With Bewitching New Track ‘HE’

Powerful guitar riffs, glorious vocals and story-driven lyrics lure you in, and maintain your undivided attention throughout, in Livia & The Rosebuds’ latest release. 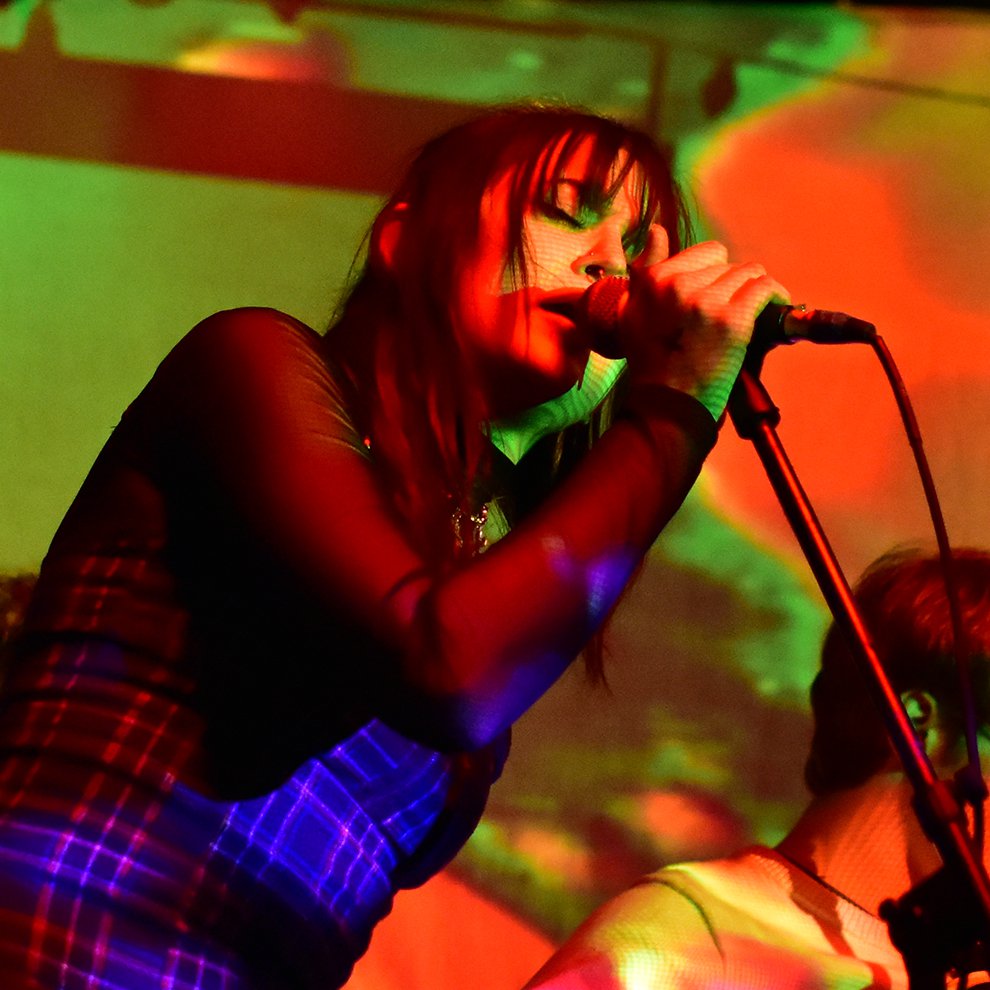 Livia & The Rosebuds have completely mastered the art of storytelling song-writing with HE. From the very first lyric “he played God and I let myself believe him”, we as listeners learn the nature of the relationship between this mysterious man and the first-person narrator. A sense of ambiguity around who ‘he’ is only builds as the song progresses, as we are only given a mere insight into who this man is, and that is from the subjective perspective of someone completely infatuated with him.

“He works in the back of your mind, he’ll find a way to steal all your time” is one example of Livia’s poetic song-writing in this track, and emphasises how the narrator of the song is experiencing an all-encompassing, possessive love. The lyric “there’s nothing better than his love, except his lies” illustrates how completely enamoured they are by this mystifying man, despite the blindingly obvious toxicity in his nature.

Livia’s soulful and seductive vocals enthral you from the very first note she sings. Though the lyrics are gripping enough on their own, it is the undeniable power of Livia’s vocal range which magnetises you as a listener. Her spellbinding voice influences you to believe every single word she sings.

Frontwoman Livia fearlessly outlines the inspiration behind her music:

There is pain and longing in my songs, but also this feeling of a never-ending hope things will get better. Today, after emerging from a brave battle with addiction, I’m sharing my journey through these stylish, insightful, raw, honest pop-rock songs.

Directly contrasting with the upbeat, energetic rock sonics, a booming bass guitar effortlessly transitions into heavenly vocal harmonies, against a backdrop of subdued melodies, in the song’s mellow outro. HE will, unequivocally, delight your ears from start to finish.