EDEN RAIN Stuns With Poignant New Single ‘Out In The Cold’

Incredible newcomer Eden Rain showcases her beautifully poetic songwriting and stunning vocals in her latest single, Out In The Cold. 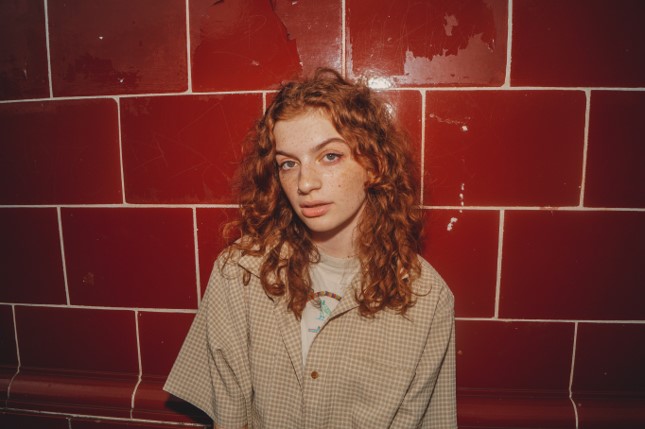 Born in Leeds but now London-based, Eden Rain proves herself to be an enthralling commentator with her heartfelt lyrics and angelic vocals in her latest track, Out In The Cold.

Eden previously gained acclaim for her debut single Wake Up, You’re Stuck in March and her second release, with its piano-driven, mellow tones, is sure to be well-received too. Mastering the art of storytelling songwriting, Eden Rain captivatingly depicts the world and her life through her own unique lens.

The poetic lyricism “dreaming is a luxury I’ve not earned the right to keep” emphasises how Eden truly wears her heart on her sleeve when writing songs which, in turn, allows the listeners to fall in love with her vulnerability. “How can I go, leave you out in the cold?” serves as an emotional chorus in this lyrically eloquent track. Eden illustrates her effortless ability to draw, as well as create stellar music, in the spellbinding visuals for Out In The Cold; the music video depicts her personal journey from Leeds to London, through the art of her own Shigleyesque style drawings.

My main hobby is overthinking so this is… on steroids. This song is sort of the sound of me leaving home and walking around in the world with the knowledge that I carry my own responsibilities.

As ethereal, soothing violins envelop you towards the end of the song, Eden’s new single is an authentically gorgeous track to get yourself acquainted with.