Choosing not to remain stagnant, Tuvaband’s atmospheric latest single is all about embracing change and progressing forward because life demands you to undergo transformation. 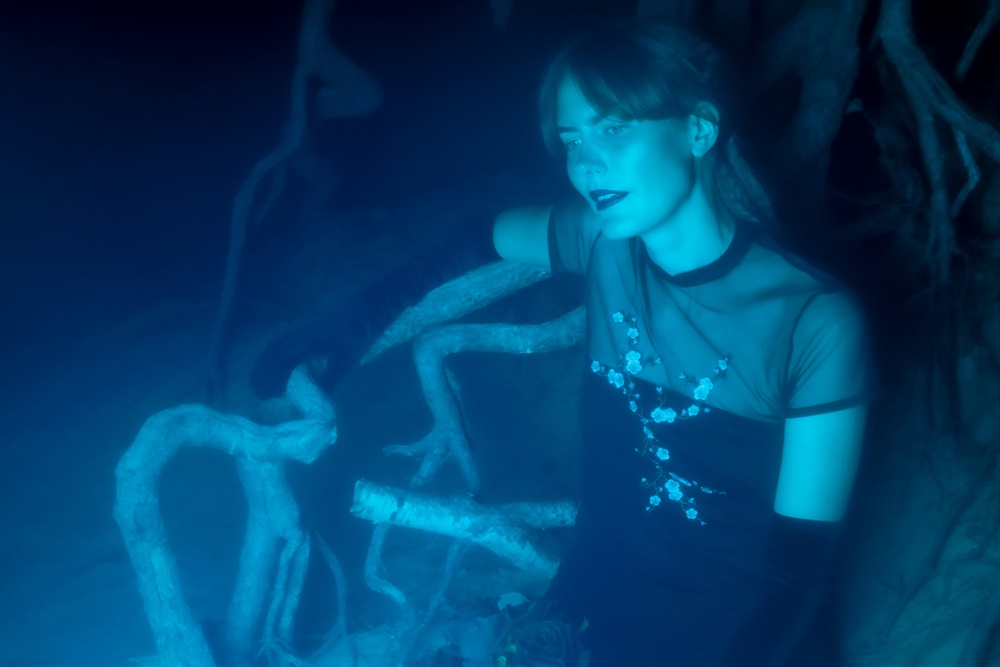 Norwegian singer-songwriter and producer Tuva Hellum Marschhäuser is the masterful creator of her solo project Tuvaband, in which she explores her vision and boldly incorporates this perspective in all of her music. She often floats between the genres of post punk, pop, grunge and rock, but always stays true to her ghostly vocals and cinematic sonics.

In Fully Mature Things, the second single from her upcoming album, the song’s rhythm captivatingly ebbs and flows, like an ocean wave, and Tuva’s haunting vocals pierce you as she sings against a stormy backdrop of roaring guitar riffs. She shares:

This song is about letting go. It’s about accepting changes and letting go of the past to make space for the new, as a result of realising that fully mature things rot. The song covers everything from old and ingrained patterns of behaviour and thoughts, both on a personal level and in a society’s social structure. This song might actually be my favourite song on the album. It definitely has my favourite drums; I think they’re funny and weird. When I programmed the drums, I tried to make a normal drum fill, but didn’t have much experience. In the end, the drummer, Kenneth Ishak, copied my “failed” attempt at doing the fills because it somehow sounded new and fresh, like something I hadn’t heard before.

Stay tuned for Tuvaband’s third album Growing Pains & Pleasures, which comes out on 21st May via her own label Passion Flames.