Skilfully weaving together a texture of dappled beats and earnest vocals, A Spectrum is the breathtaking new release from Honest Men. 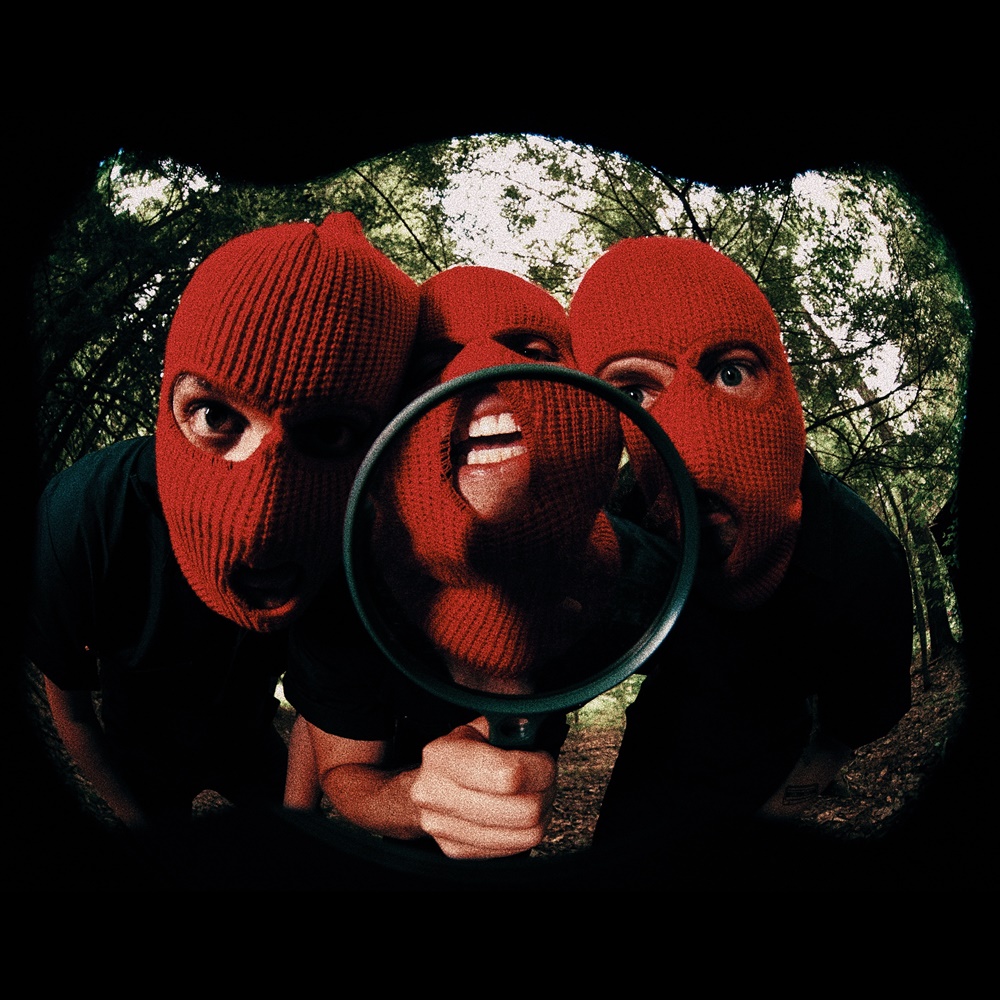 Having formed while studying together at college, Honest Men had a humble start as students sharing their passion for music. They’ve now set their sights on higher ambitions as the members themselves transition through life and grow older, and it is against this backdrop that they will be gearing up for their sophomore album, Field Of Vision, set for release on November 12th.

After two years of retreating from the public eye and holing themselves up in a studio, they offer the first look at what’s been going on behind closed doors over this period with their new single A Spectrum. Taking their signature indie shimmer and elevating it to new heights, the track sees a seamless blending of glistening plucked guitars, flecking beats and easygoing electronics, the end result of which is an elixir to soothe your soul. The band’s growth in maturity is also clearly displayed within their songwriting, which holds a subdued acceptance that life, with all of its highs and lows, will never completely go to plan and it’s our capability to deal with it that will define what our road ahead looks like. Speaking more about this, the band elaborates:

Life is a dichotomy, a constant pull in two directions for every facet that makes us human. Existence is defined by our relationships, emotions, decision making, lusts, desires, needs, spirituality, and set of beliefs. The very fabric of who we are lies on these numerous spectrums. On one side, there’s fulfilment and wellbeing. On the other there’s thrill but no satisfaction. Life is a constant battle of toeing the line. We make mistakes, we burn bridges, we rise and we fall. We observe others do the same while all along telling ourselves and the people we love that in the end everything’s going to be okay. ‘A Spectrum’ is a 20,000 foot view of life itself. It’s an attempt to take a step back, cut ourselves slack for the mistakes and hardships we endure, and extend grace to others on the journey…