Summarised by WULF as “soulful dirty piano led rock,” this track envelops you in a hauntingly soothing embrace. 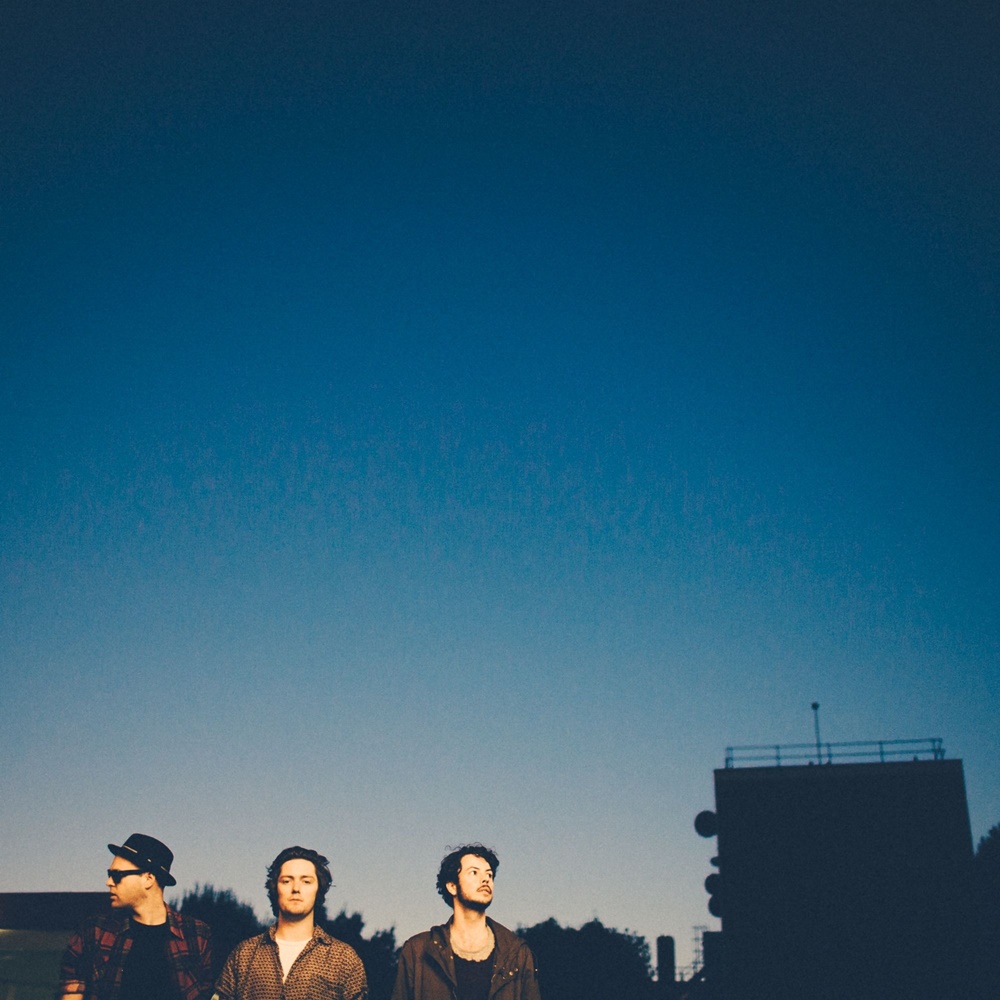 Comprised of J Bowyer, J Gardiner and S J O’Neill, WULF are a London-based three-piece indie rock band. Originally a two-piece, which came to fruition as a band in 2014/15 through their accompaniment of pianos to tribal beats, Bowyer and Gardiner were joined by Australian guitarist O’Neill who’s renowned in Perth for his entertaining performances. For fans of Radiohead and Hozier, WULF note their sonic references to be The Black Keys, The White Stripes, Cold War Kids, James Vincent McMorrow and Band of Horses.

Reinforced by a Phil Selway-esque percussive performance, Anthem blends enchanting vocal chants with decadent guitars. WULF typically pen their songs with an introspective songwriting style, which is heavily influenced by gospel, blues and soul; this is certainly reflective in their latest track Anthem, due to its exposed lyricism.

This release is rooted in an approach of feel – rather than a confirmative single format. It’s a hugely liberating declaration of independence to release this type of track.

It is clear that the trio of rockers have poured their heart and soul into honing their craft, and the lingering single Anthem embodies that dedication.