Capturing your undivided attention from the very first note, this track’s compelling lyrics epitomise the density of grief, and are sold by Tom Grennan’s stirring, raspy vocals. 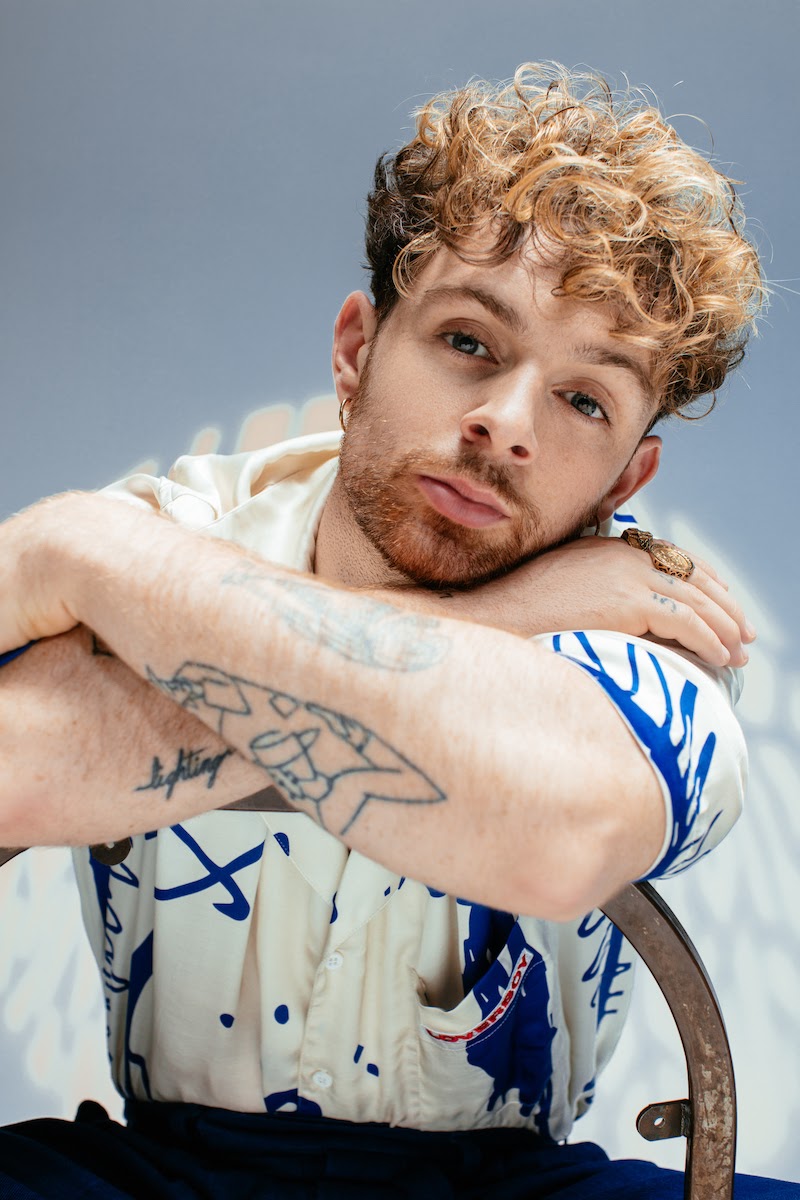 Originally from Bedford, England but now London-based, Tom Grennan is a singer-songwriter whose artistry marries soul-infused pop and indie folk. With two albums and a series of EPs already under his belt, Tom has now surpassed 250 million global streams and has been acclaimed by GQ as “one of the country’s bright young musical talents.” The British pop prodigy has collaborated with many household names, from Chase & Status and Calvin Harris to Ella Henderson and Bugzy Malone.

Unveiled alongside Evering Road Deluxe, an extended version of his #1 chart-soaring album, Don’t Break The Heart is a euphoric track inspired by personal loss and grief. As gentle, acoustic guitars build to powerful percussion, this emotive and soulful single tackles complex human emotions in a remarkably uplifting way.

Recently I received the tragic news of a friend’s mum’s passing. It hit me hard watching him comprehend what had happened, trying to compute the madness and sadness of his new world now that his mum whom he loved so dearly had passed. It triggered memories for me of the loss of my cousin and best friend Alan when I was just a teenager, it broke so many of us. The song unravelled from me quite quickly. It was cathartic on many levels, thoughts of loss and heartbreak, dealing with the grief of death, or the breakdown of a relationship or friendship. These are all things that seem to have dominated my life in recent years, but sadly never get any easier to navigate. I’m grateful that the passing of time allows us to look back and remember the good times.

In just five days’ time, Tom embarks on a sold-out headline UK tour, which includes a momentous performance at London’s beloved Alexandra Palace. Having already achieved so much musically, this is merely the beginning of a spectacular future for the British pop sensation.