Holding absolutely nothing back, Pacific’s new EP serves as a musical exploration of the band’s emotive lyricism and impactful sonics. 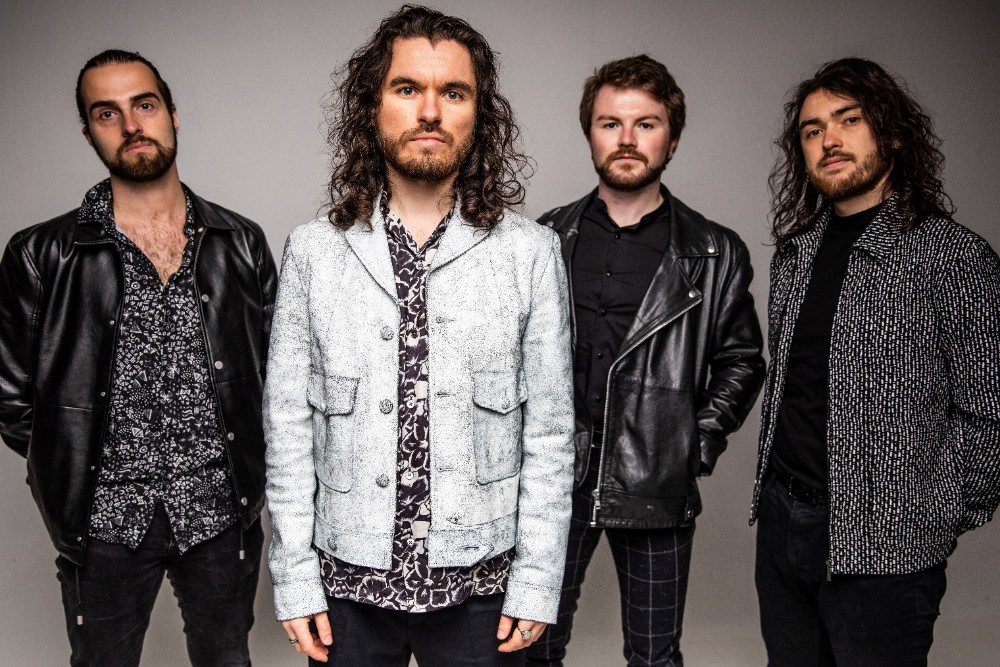 Championed by Manchester United and rapidly rising to the top, Pacific are a British alt-rock band who are renowned for their electrifying live shows. As well as being played on the BBC Radio 1 and BBC Introducing from Manchester airwaves, Pacific have also been added to Apple Music’s Breaking Rock and New in Rock playlists. Continually refining their craft, the Manchester-based fourpiece dropped a string of enticing singles entitled Puzzle, Alibi and Spiral throughout this year. In particular, Puzzle gained immense success as it was added to Manchester United’s FA Cup stadium playlist, which was televised on BBC 1.

Alongside their previous trio of singles, Pacific’s latest six-track EP You Don’t Know includes the title track You Don’t Know, a reimagined rendition of Elton John’s classic I’m Still Standing, and their new offering Dream Of Mine. The quartet’s newest project is a resounding embodiment of their uncontainable passion and emotionally transparent songwriting, which is especially explicit in the EP’s title track. As a single, You Don’t Know is an unrelenting explosion of piano-driven indie rock, intensified by accompanying heavy percussion and frontman Anthony Orzel’s outstanding vocals.

Pacific speak on their new project:

In our debut EP, we aim to deliver a proper introduction to the band, hoping to solve the “Puzzle” that “You Don’t Know” us just yet…! We strive to bring exactly what you’d hear from a Pacific live set. 6 relentless tracks, with nothing held back. For those who don’t know us, we wish after listening to this, you feel suitably acquainted with our sound. We’re different to the typical indie outfits right now, bringing arena-sized anthems behind a piano. We strive to write memorable music that stays with you for days after listening. We hope this EP stays true to that.

With more dates to be announced very soon, Pacific are currently embarking on their EP’s ‘You Don’t Know Pacific Tour’. Following some epic sell-out shows at Manchester’s Deaf Institute and London’s The Grace, the band will perform at Northwich’s The Salty Dog on 9th December.