LOKOY Unveils New Single ‘never missed you like i do now’

Lokoy has a seamless thing to set hearts racing with his latest offering titled never missed you like i do now. 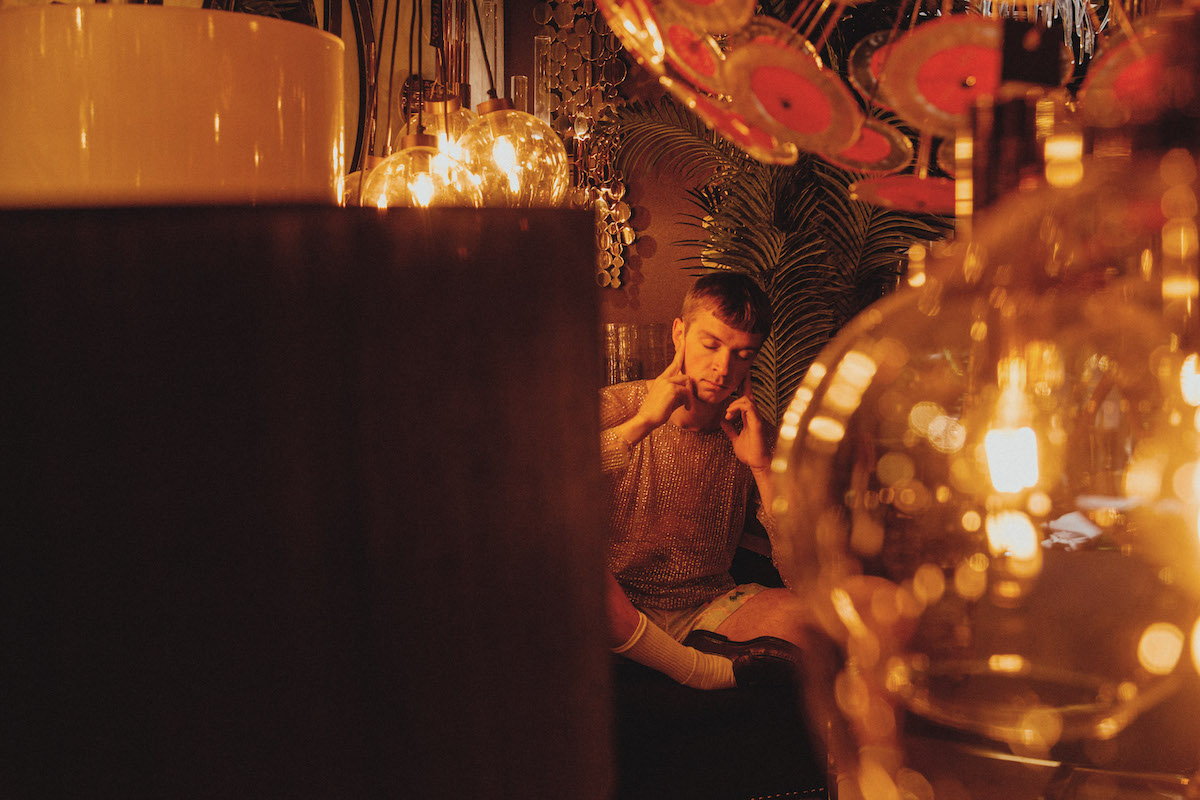 Probably best known for being part of iconic band Sløtface, Lasse Lokøy has ventured out to work on his solo project. Playful synths and guitars bounce yet mould together fluently on his new single, never missed you like i do now, something the bassist, singer, songwriter and producer has gotten down to a fine art. With a visual quality to the track, you can see the distance and time formed, as days turn into months and how people are separated by countries and time differences. This coming of age track lyrically is emphasised by the energy musically.

Speaking a little more on the track, Lokoy said:

I guess I’m coming to a point in my life where I’m really starting to realise that everything around me is temporary. For example, my parents are getting older. And now thoughts like “I have to spend time with them before it’s too late” are new to me. That’s what sparked the line “I never missed you like I do now”. Though Chloe, who sings on the track, interpreted the line completely different, which I love. For me that chorus means many things, because it has different intentions behind it.