Inspired by the hate and hurt caused by cancel culture, Freak Show is the latest single from Jordan Red. 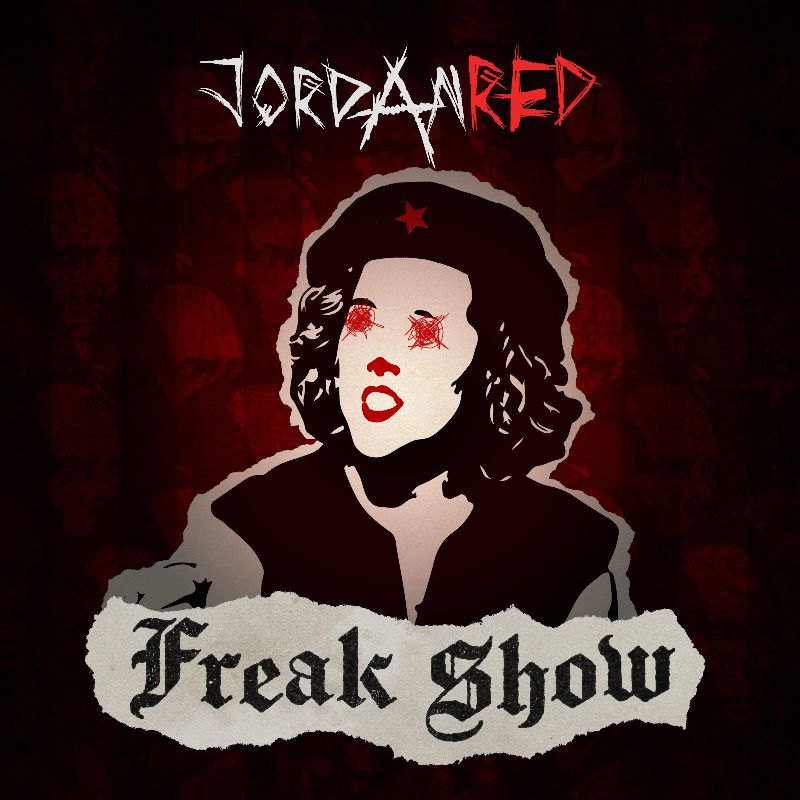 London-based Jordan Red formed initially as a duo, with frontman Dan Leigh and guitarist Dan Baker. They released their first single, Beautiful Monsters, at the beginning of 2020 and have since released a number of other tracks; each due to be a part of Jordan Red’s upcoming debut album, Hands That Built The World, for which the pair have been joined by bassist Conor O’Keefe and drummer Dave Fee. The latest single is Freak Show, a hard-hitting, punchy rock anthem.

Freak Show is a single inspired by the hate and hurt caused by cancel culture, and the toxicity of people online, and it is an amalgamation of the band’s views – they want to use their music to call out and speak out about such issues. The single is comprised of classic rock, aggressive instrumentals and a passionate, angsty vocal. A catchy chorus has been used to catch listeners’ attention and listen to what it is that’s being yelled about. As well as its moral and stand-up message, Freak Show is also the perfect single to shake your head to: get into the mosh pit and scream and shout.

Jordan Red commented on the single:

We are sick of the endless media circus turning every day into another Freak Show. Sick of the relentless 24-hour news cycles. Sick of being dominated by false idols playing God with how we live our lives. Sick of the control freaks that want to shut you down, shut you out and shut you up. It’s time to stand up and call it out.