THE BEACH Returns With Euphoric New Single ‘Still In Love’

Musing over a past relationship, The Beach offers an emotive cut of alt-pop bliss, Still In Love. 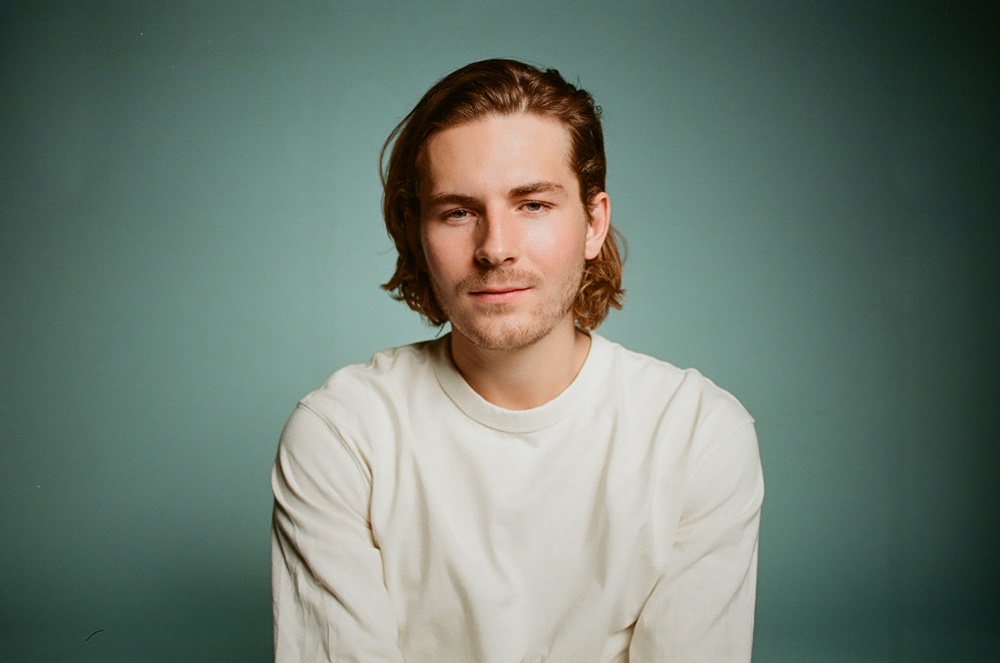 Returning with a more urgent sound and a renewed sense of confidence, George Morgan aka The Beach shares dazzling new single, Still In Love. Introspective and therapeutic, the track soars high with rich texture and swelling melodies that envelop around you softly. Morgan’s heartfelt vocals dance atop the crisp beat and hazy synths, creating an intoxicating and triumphantly joyful sound. However, underneath the buoyancy of the production lies the sharp pang of heartache. With an unfiltered honesty at its core, Still In Love is beautiful in all its myriad complexities. And so is love.

Speaking on the new single, The Beach shares:

Essentially a confession/play by play of how I acted/felt about my ex-girlfriend after we broke up. I convinced myself that I was over it but was brutally reminded I wasn’t when I bumped into her at a mutual friend’s birthday. You never know how you’re gonna react when you see an old flame out somewhere and I guess this song is my experience of still feeling something when I didn’t think I would.

The writing of the song was a pretty rare experience, I was 40mins late to the session with Fyfe as I was trying to gather my emotions before I turned up. On arrival the song just fell out and within 3 hours we had recorded the whole thing, which is how it is today. It was a great example of songwriting as therapy, I turned up to the session feeling terrible. And left feeling amazing listening to the song we’d just written on my headphones.