Michael Barrow & The Tourists muse over a lost love in their latest folk rock track 6,023. 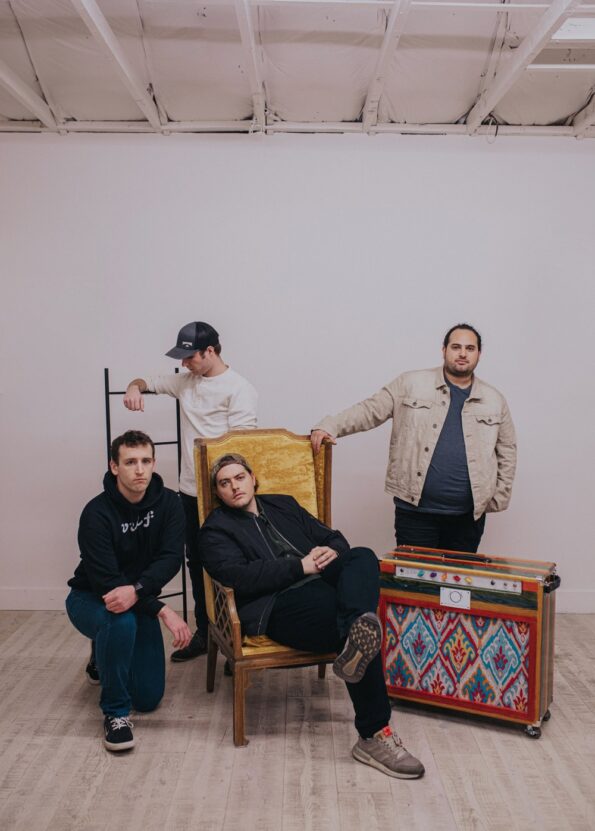 Blending rock-infused instrumentals with folk subtleties, Michael Barrow & The Tourists craft an emotionally-charged and gently swaying song. 6,023 is an ode to that special someone, glistening with heartfelt, wistful vocals and poignant lyrics that channel a yearning for the past as Michael Barrow revisits his memories. Tinged with acute nostalgia and raw intensity, 6,023 is the outpouring of the heart.

I wrote it at a time when all of my waking moments were consumed by replayed memories of having lost one of the most important relationships of my life. I thought if I wrote it all down, it would help me to move on. It kind of worked.