Martha Hill explains how so much can Change as we get older and begin seeing things in a new light. 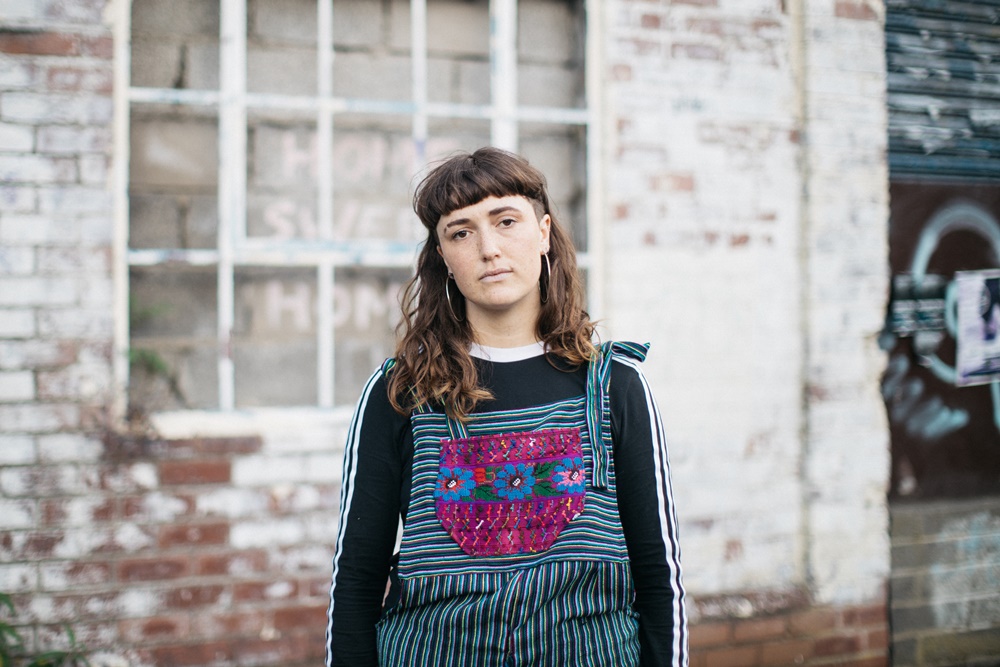 Martha Hill is just another insane contribution to the already thriving scene of Newcastle; her alt-pop sound turns heads; each song is entirely different from the last, whilst still carrying that classic Hill edge. In October last year she released the Summer Up North EP, which gained traction from national radio stations and saw Martha’s sound soar. Her first release since the EP is Change, which begins the journey for EP number 3.

The single’s production shows progression in Martha’s sound, and reflects on the better days that are coming; Change holds more energy and feelgood vibes than that of her previous releases. It tackles getting older, leaving home, and, whilst being away, learning to appreciate what you left behind. A cacophony of instruments form a steady backdrop for Martha’s confident, crisp vocals, and the single sends a burst of serotonin through listeners.

Inspired heavily by Dunoon, her hometown, Hill comments on Change:

After coming home as an adult and seeing how strong the community is, and how supportive everyone is, I just felt really lucky and proud to have grown up there.