“Be yourself and do things your own way,” we sat down with two members of Weird Milk, Charlie Glover-Wright and Zach Campbell, to discuss the group’s musical journey, what they’ve learned and where they see the future taking them. 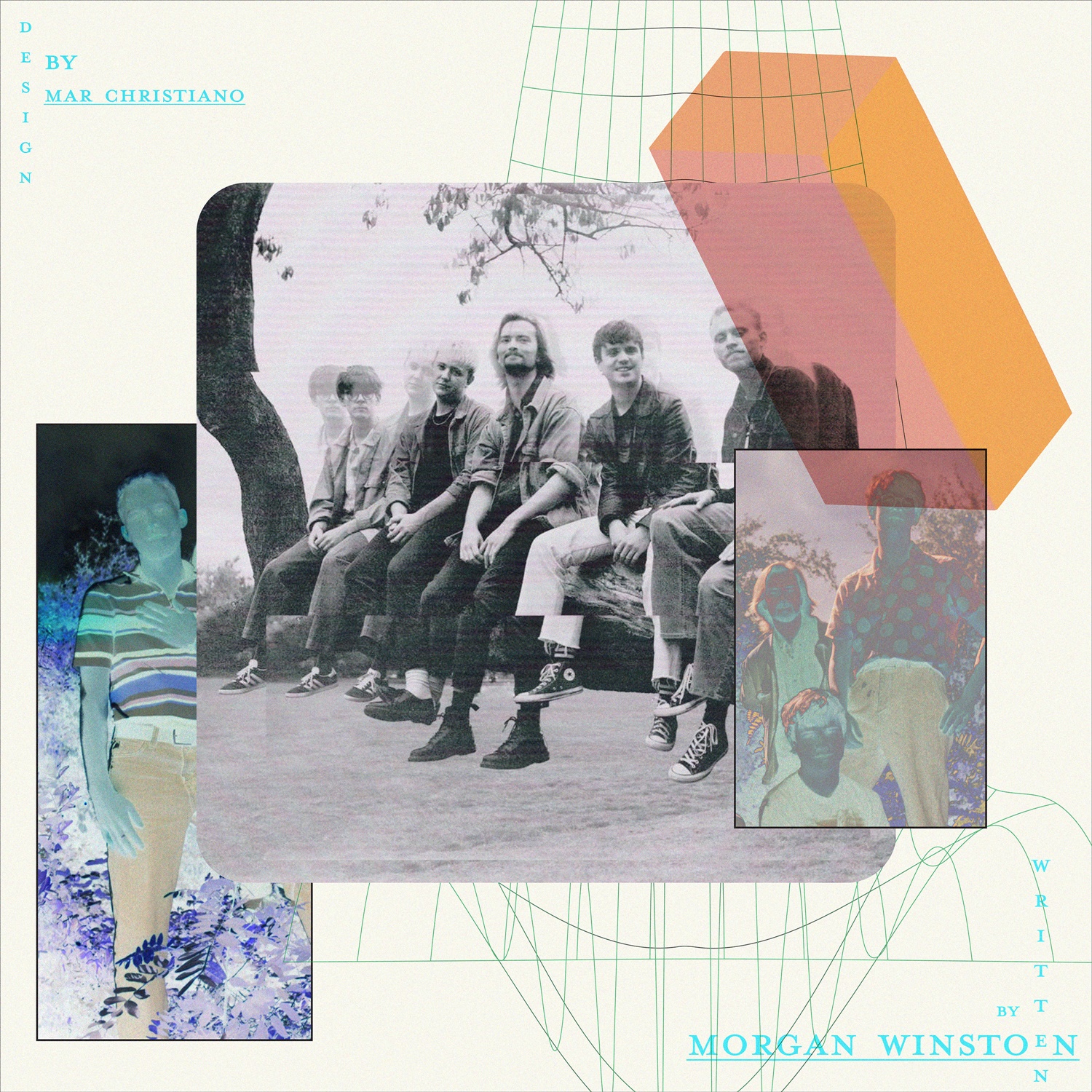 Marking the near to-the-day anniversary of the global lockdown, Weird Milk takes the virtual stage at The Close Encounter Club. The showcase, hosted as part of SXSW Online, is a connected yet disconnected experience; hundreds are tuning in from home but only a handful of musicians and crew are there in person. Despite virtual limitations, the band is able to effortlessly convey their charm and allure; it’s easy-listening, feel-good, live-guitar music. With a few years under their belt, Weird Milk is determined to take their strong foundation forward into new music and territories.

Weird Milk’s music evokes feelings of nostalgia, so it is no surprise that the group pulls inspiration from music of decades past. The band is often compared to bands of the 60s, a distinction that came about in part due to their early musical processes, Charlie says: “When you’re young you’re hitting your instruments and trying to sound like something, but you’re not thinking critically about the music you’re making or how you’re putting it together… When we were writing [those early] songs, we would critique ourselves in comparison to that kind of songwriting.”

Despite this early fascination with the 60s in their own songwriting, they now push back on this definitive, era-based comparison. They assure us that they won’t be restricted to the sounds of the past and that they will continue to evolve as Weird Milk grows – as does their budget. “It’s not like we’ve had weeks in the studio to come up with new things. We demo all the time, but it’s all a quick process,” Charlie reflects. They hope that as they grow they will have more time to innovate and access to resources to push themselves forward.

As for their modern inspirations, Frank Ocean, Alex G and Rostam are brought up more than once. Although, because of the music Weird Milk makes right now, Zach clarifies that if those influences are present in their music at all it’s “probably quite deeply coded.”

Their earlier work is also a product of so-called “industry standards.” When asked about what surprised them as they started out, they comment on the length of time it takes to bring a song from inception to release. As a result, the music they’re producing at a certain time in a certain style may not reflect the musicians they are when it finally emerges into the world. It’s not to say that they’re not proud of their current body of work, they’ve simply developed their professional experience and personal taste, therefore allowing the perspective and maturity they’ve gained to come through in new work.

Zach states that the biggest lesson he’s learned is to “be yourself and do things your own way.”

“More has come for us the more enthusiastic and independent we’ve become,” Charlie says, reinforcing Zach’s words. This independence is something that Weird Milk, like many artists, are constantly working on; it has made them take more ownership over their art and feel greater responsibility for the image they put forward. Hand-in-hand with independence, the dismissal of comparison culture in the music industry is another practice they continue to work on, both professionally and personally.

“It’s not a competition at the end of the day, but it is a competitive industry. It’s important to try to ignore that competition and stay in touch with the internal elements that led you to [make music] in the first place,” Zach says. “It’s a) where to fit, b) if you fit, and c) if you even need to fit.”

In the internet-age, the accessibility of art and music makes it nearly impossible for young, independent artists to isolate themselves from the achievements of others. Nearly everyone puts their best foot forward on social media, making these public displays of “success” something Weird Milk has had to grapple with in their burgeoning career. Despite it all, they have kept their attention inward and remain with their sights fixed on what’s next: their new EP.

Using the best of the past but in a modern way, that’s what we want to do

Charlie and Zach can’t say too much about new music yet, but a five-song EP is on its way. “Hopefully it’s slightly evolutionary. I think it’s a nice little variety,” Zach says. It’s clear that musical innovation excites them, lighting up when talking about genre-spanning artists. “That’s ‘future’ music. Using the best of the past but in a modern way. That’s what we want to do,” Charlie says.

With their first headlining UK tour on the horizon, we take a moment to reflect on previous Weird Milk tours. In 2019, the band opened for Trudy and the Romance. “I remember that tour was exciting because not only was it our first tour where we would be doing consecutive nights, it was with a band that we were fans of,” Zach says. That tour was doubly important because it cemented the band’s cohesive working relationship. “We learned that we can all get on and there were no arguments,” Charlie says with a smile.

In February 2020, Weird Milk hit their stride on a handful of dates with Apre. Reflecting specifically on their last gig, Zach muses, “in a reflective way that feels like a bit of an ultimatum, a bit of convergence of all these things.” It was the biggest venue the band had played and to the biggest crowd. It was hard losing that momentum when the pandemic hit, but the group’s enthusiasm and passion for their art is unmistakable to this day.

We can tell that Weird Milk is excited about the art they’re creating; it is the driving force that has carried them through the past year. Through it all, they continue to enjoy the process, learning new things from their experiences and developing the sound of Weird Milk further. We cannot wait for their upcoming EP and for fans to enjoy their music, once again, in person.