MERCI Show What They’re Made of With ‘Never Coming Back’

Never Coming Back sees Merci make their mark, as their strongest single yet. 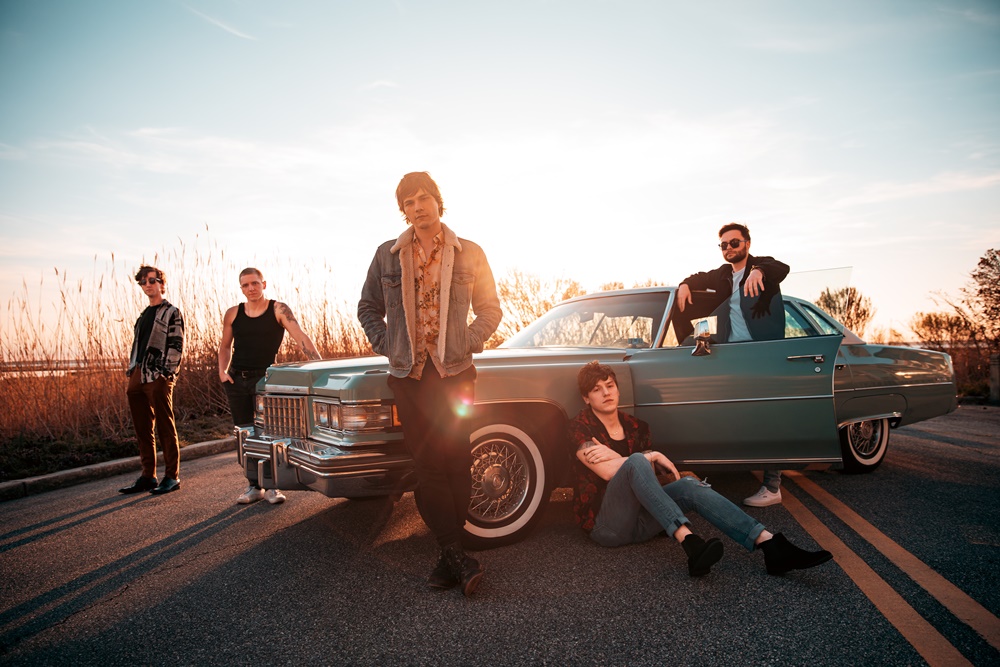 D.C.-based Merci are Seth Coggeshall (vocals, guitar), Nick Jones (guitar), Colby Witko (keys, vocals), Justin Mason (bass), and Jack Dunigan (drums). The quintet debuted just last year but the sound they bring to the table seems full of confidence and experience. They’ve just announced their debut EP, Subtle Fiction I, is to be released on June 11th, and all three songs they’ve put out are going to make up a part of it. The latest track is Never Coming Back, a serotonin-inducing alternative anthem.

Written in the motif of realising what you truly want and strive for, Merci have used creative yet blunt lyricism, and they’ve combined this with instrumentals that you don’t define a genre: they’re as upbeat as we see in The 1975’s music, but they’ve got an edge that every alt/pop-punk band, ever, use. It’s creative, it stands out, and it makes you feel good, providing a little bit of self-reflection.

On the track, Merci stated:

‘Never Coming Back’ is a song about coming to terms with the realities of your dreams, and the act of rebelling against the things you want, just as you get them.