Making their stand and speaking their mind, Varley narrate the Push Pull of life. 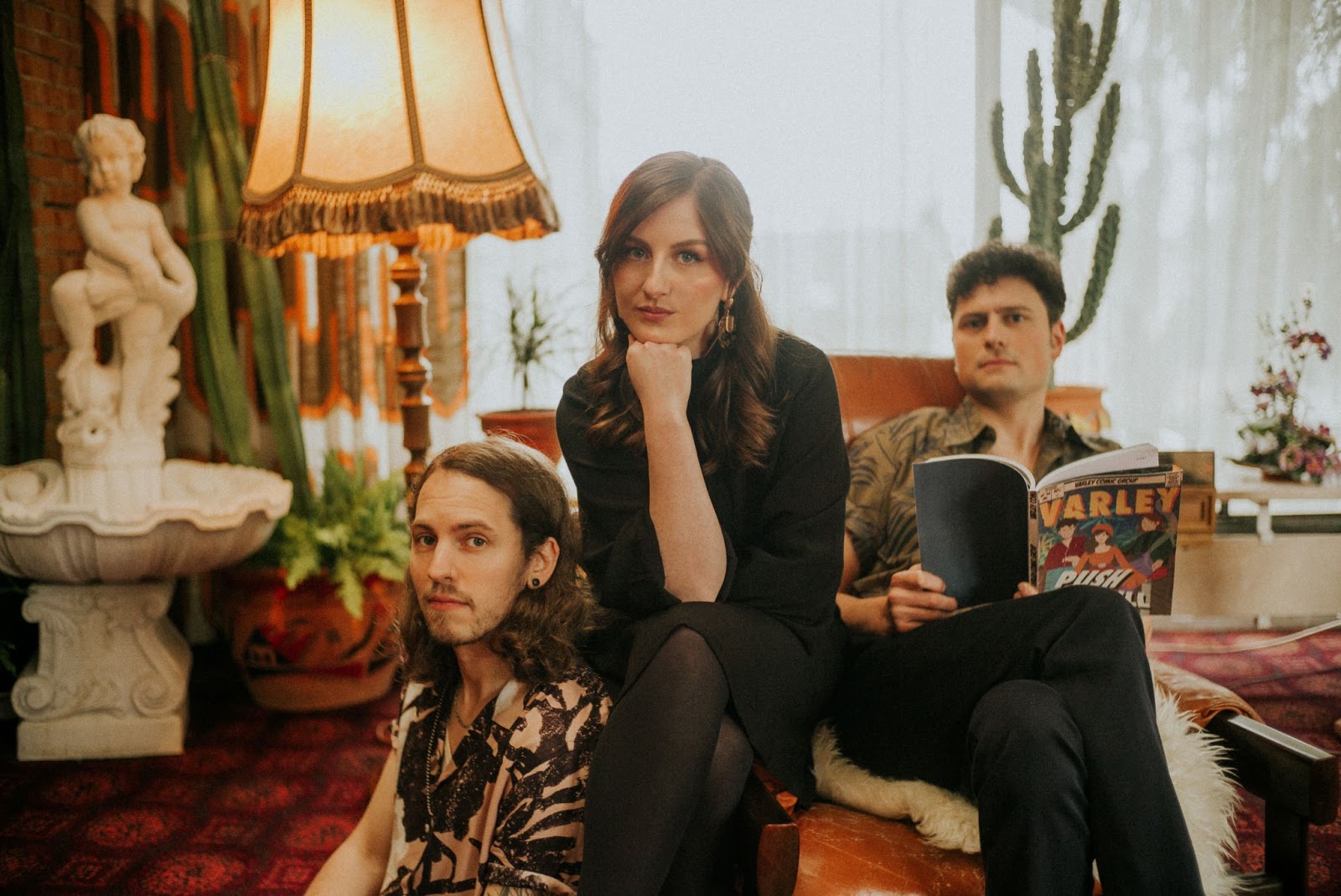 Claire-Ann, Joschka Bender, and Matthias Heising make up Berlin-based indie-pop trio, Varley. They hit the ground running in 2018 and had everyone hooked from the get-go with their debut single, Roamer, and it has been tune after tune since. The trio have just released their second single of 2021, Push Pull, which narrates exactly what it says on the tin: the push and pull of life.

The track is made up of well thought out lyricism and classic indie-pop grooves that just make you want to dance. Claire-Ann’s vocals get stuck inside your head and the catchy rhythm impresses from start to finish. The accompanying music video, directed by Jen Krause, is incredibly well thought out and helps visualise the satirical element of the song. The trio’s debut album, Smalltalk & DMCs, is to be released in September and with the talent that’s been displayed thus far, the anticipation is high.

On the single, the band explained:

‘Push Pull’ is our tongue-in-cheek response to the unsolicited and sometimes disheartening advice we have received over the years. It was born out of the frustrations that come when people think they know you better than you know yourself or that they know what’s best for you and how this often left us feeling like we were being pushed and pulled in a thousand different directions. Especially being raised in a society where girls are expected to always be nice and polite, this is our way to break free from that and speak our mind