Opening up a more tender part of themselves, Waves is the sombre new single from The King’s Parade. 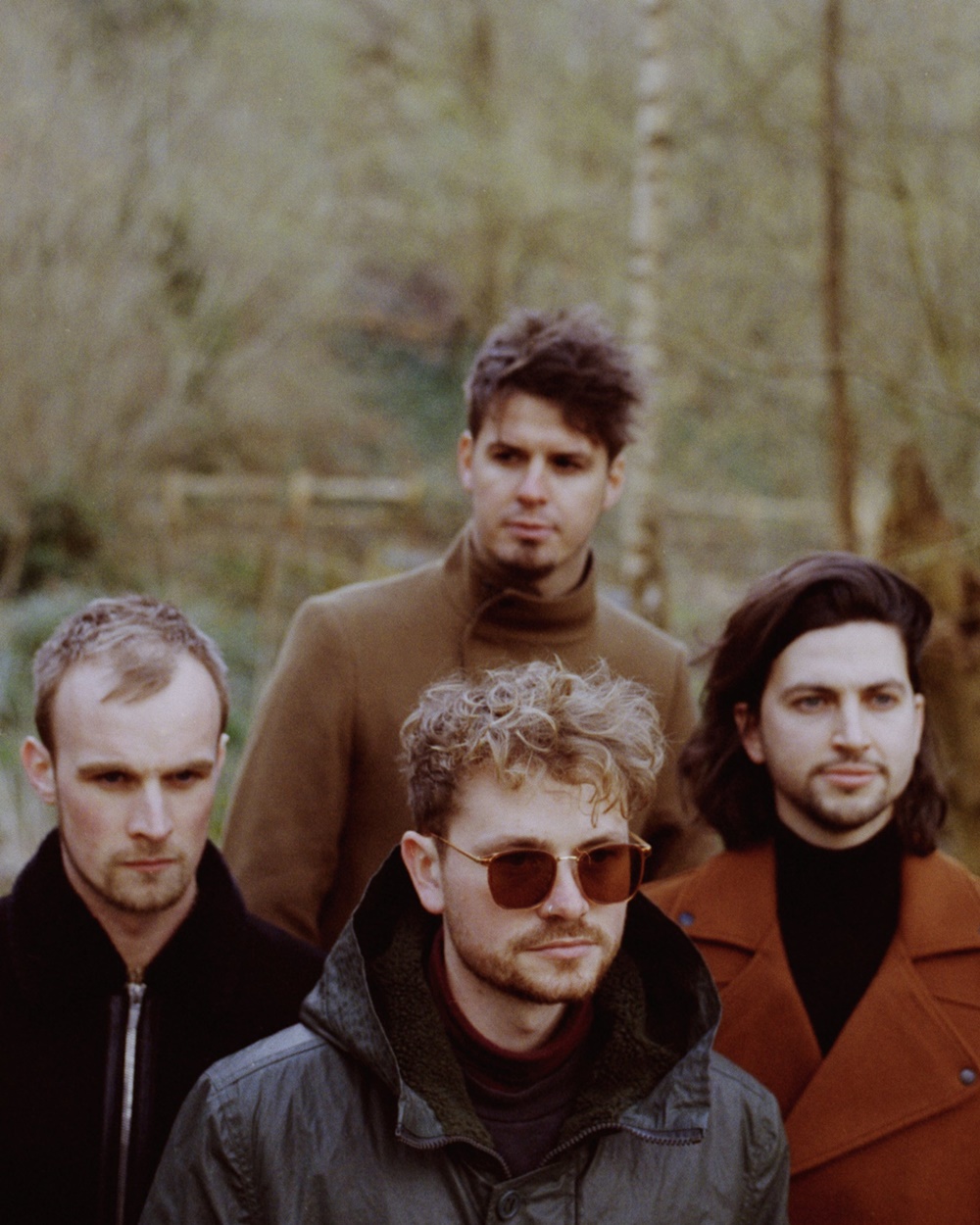 London’s alt-pop quartet The King’s Parade offer a rousing and poignant new single in the form of Waves. It serves as the title track for their new album, released on May 14th. Departing slightly from the upbeat energy exhibited in their previous releases, Waves reveals a more intimate, and vulnerable side to the band that has been previously unexplored, as emotional vocals are supported by yearning piano chords and soulful basses. A stunning falsetto sends shivers down your spine as the emotions pour from the track into your ears, and a spellbinding chorus explodes to create a captivating contrast between mellow verses and an unforgettable chorus.

‘Waves’ is about human connection. The song is inspired by a recurring dream that I’ve been having for years where I find myself sinking into sand while feeling waves of energy echoing my heartbeat. After discovering that my mother shared the same dream I decided to explore it further with the rest of the band. The album explores the way certain moments shape our entire existence.