With spellbinding vocals and thought-provoking lyrics, Bras And Jeans is not only a hypnotic track, but a powerfully lyrical reclamation of women’s bodies. 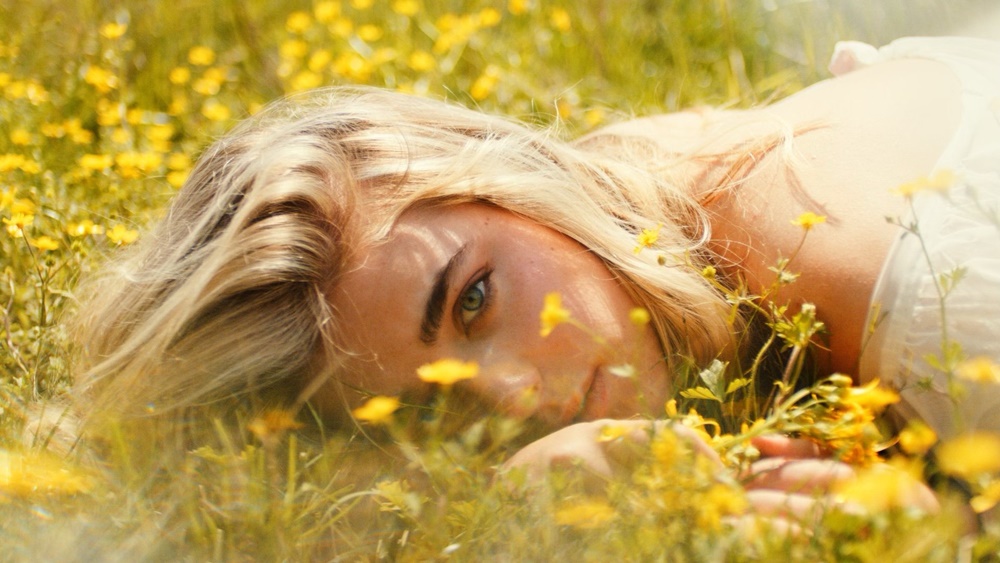 Texas singer-songwriter Alex McArtor masterfully marries her mesmerising vocals with deliciously intricate lyricism in her latest single. The 18-year-old artist pens her experiences in such a captivating manner, as if her life is an indie, coming-of-age movie that you feel compelled to dive into.

Sublime vocals lie on a bed of gentle guitar riffs and tender percussion, which effortlessly enhance the mesmerising lyricism in this stellar track. In the chorus, Alex’s convincingly sings the lyrical simile “girls in bras and jeans, like a collage cut from a magazine”, emphasising the male gaze’s perceived disposability of women’s bodies.

Speaking on the single, Alex shares:

One cannot help but admire the authenticity of Alex McArtor, with her lyrical exploration of society’s exploitation of womanhood. The future of music, as long as she is in it, just got even more intriguing.